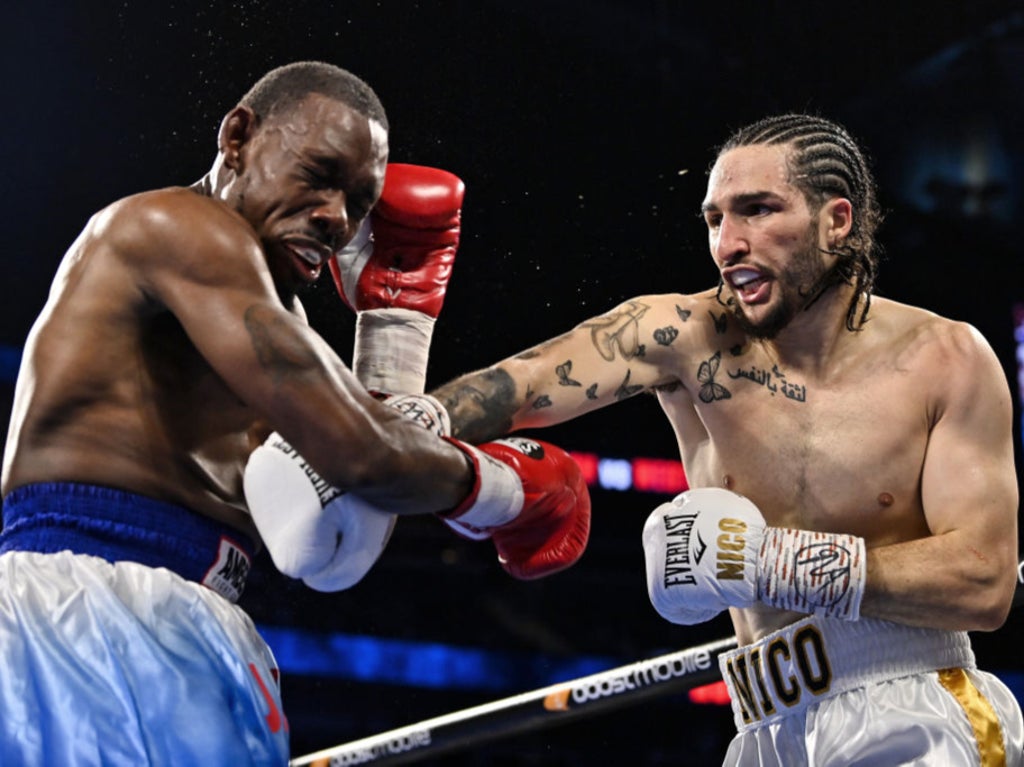 Muhammad Ali’s grandson, Nico Walsh, maintained a perfect start to his own professional boxing career with a third-round knockout victory over James Westley II on Saturday night in Atlanta.

Walsh, 21, is being guided by Bob Arum, who also promoted Ali, and drew worldwide attention on his professional debut in August when he also won by knockout.

Walsh, the son of Robert Walsh and Rasheda Ali Walsh, Muhammad Ali’s daughter, competes in the middleweight division and faced the first gut-check of his career after being caught by Westley II.

Walsh rose to the challenge, though, and put Westley II on the canvas in the second round before the towel was thrown in in the following round.

“I know the crowd got excited seeing him hit me with a punch but I truly didn’t feel it,” Walsh said.

“I’m happy this fight went the way I did. There is stuff I need to work on.”