Mohamed Salah is given a boost in the race for the Premier League golden boot as Son Heung-min insists he’s more focused on helping Tottenham secure a top-four finish – but Liverpool star can’t rule out Cristiano Ronaldo just yet!

Mohamed Salah has been handed a boost in his quest to win the Premier League golden boot after his main rival for the accolade Son Heung-min insisted that he isn’t focused on individual awards.

Liverpool star Salah currently leads the way in the Premier League scoring charts with 22 goals, but Son, who is in fantastic form, is just one goal behind.

Although Son would be delighted to win the golden boot, his primary focus at present is on helping Tottenham to secure a top four finish, with his side currently one point behind rivals Arsenal. 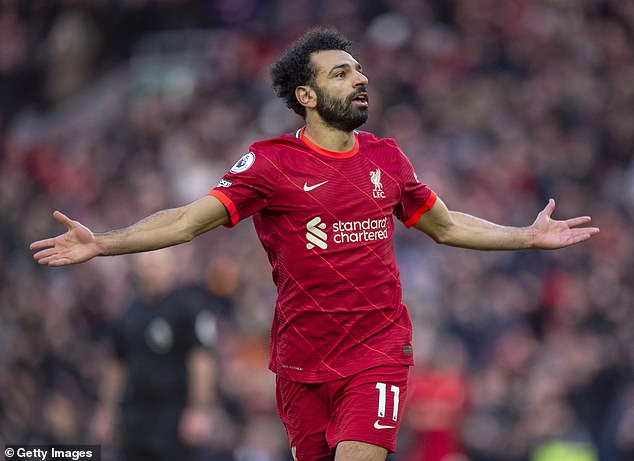 As reported by The Mirror, when asked about the golden boot, Son said: ‘It’s not important.

Son added that he would prefer for Tottenham to secure Champions League qualification than for him to win the golden boot.

He said: ‘Yeah. 100 per cent. Obviously it’s a good thing that you are racing to be top scorer, but I have said a few times that it is important to finish in the top four than anything else.’ 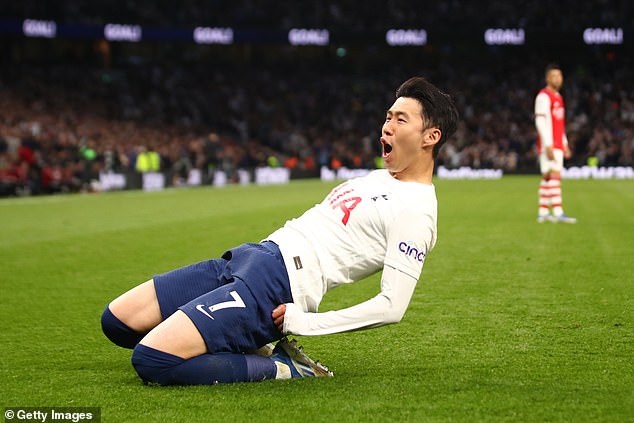 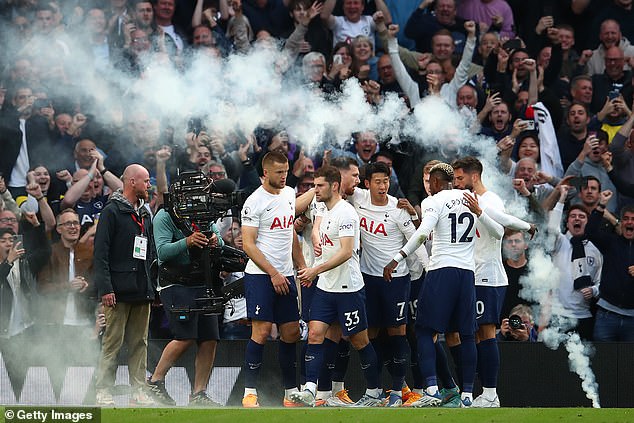 Son was on the scoresheet as Tottenham thrashed Arsenal 3-0 and was visibly frustrated when manager Antonio Conte elected to take him off.

However, he acknowledged that he now understands that he was substituted to ensure that he is sharp for Tottenham’s remaining games.

Son said: ‘I am always not happy at coming off because I want to be on the pitch because I love playing football and I want to help the team.

‘I can understand afterwards but at the moment you are not angry but frustrated because you are passionate on the pitch.

Although winning the golden boot isn’t his priority, Son will be looking to add to his tally when Tottenham host Burnley on Sunday before they conclude their campaign  a week later away to Norwich.

Salah, meanwhile, has frequently found the net this season but has gone four games without a goal in the league. Liverpool face Wolves and Southampton in their last two games as they chase the title. 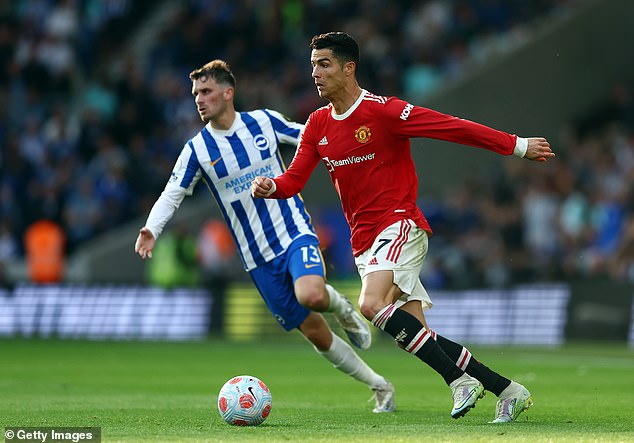 Last season Son’s Tottenham team-mate Harry Kane won the golden boot with 23 goals but he is on 15 this campaign.

Cristiano Ronaldo cannot be completely ruled out of contention as he has scored 18 league goals for Manchester United this season.

Salah has won the Premier League golden boot twice previously. In 2017-18 he finished with 32 goals. The following season he found the net 22 times as he shared the prize with his Liverpool team-mate Sadio Mane and Pierre-Emerick Aubameyang, who was then at Arsenal.