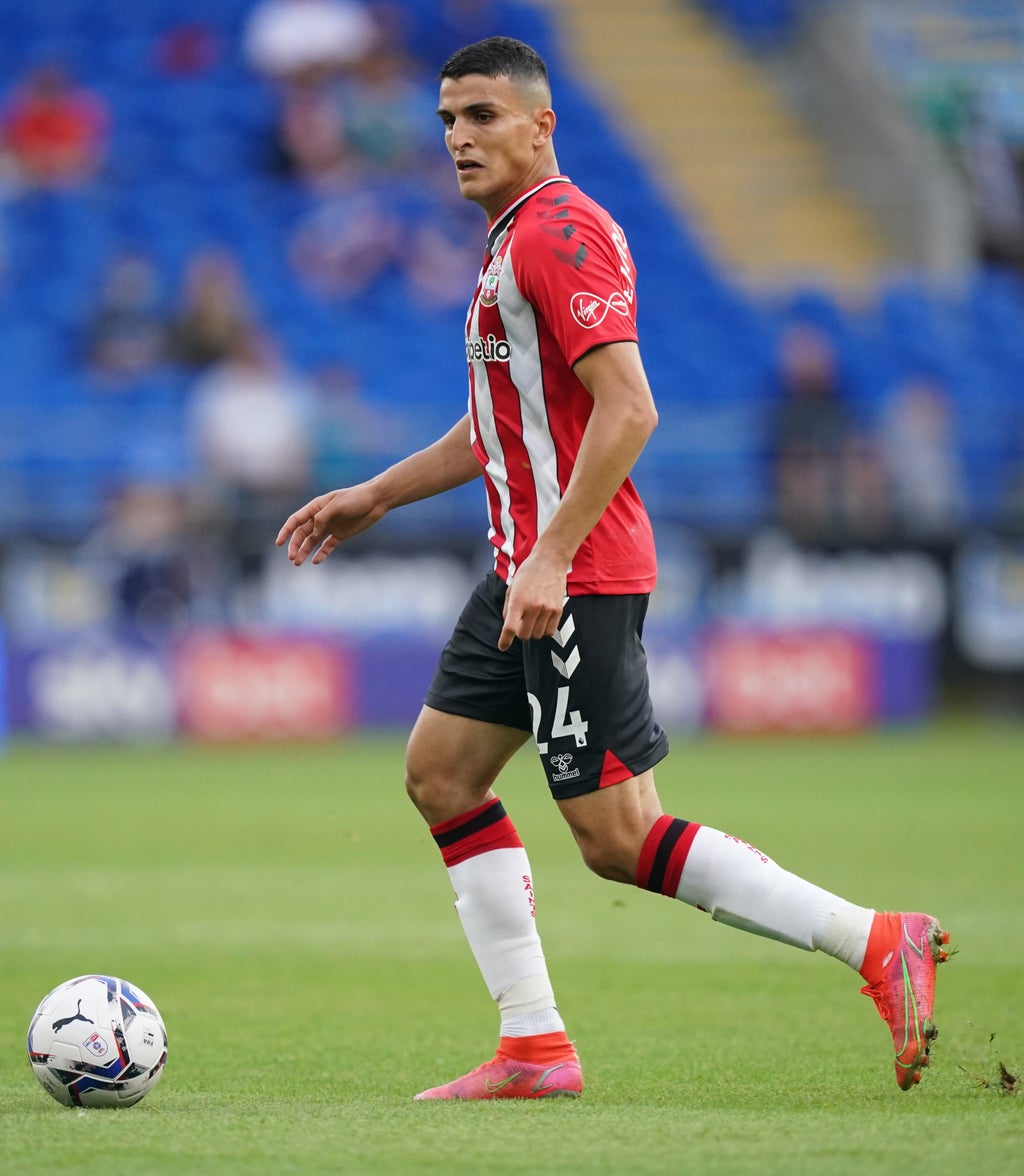 Southampton forward Mohamed Elyounoussi is set for minor surgery on his hand, which will rule the Norway international out of Tuesday night’s Carabao Cup tie at Chelsea.

Elyounoussi played the whole 90 minutes of Saturday’s 2-2 draw against Burley, and is set for the procedure on Monday.

“He (Elyounoussi) will have his operation on Monday,” Hasenhuttl said. “He needs to have it (to recover from the injury).

“He will miss the Chelsea game, but this is normal. He needs to have two or three days’ rest before he can train again.”

Southampton will again be without James Ward-Prowse who is serving the last of his three-match ban following a straight red card in the Premier League defeat at Chelsea on October 2.

On-loan Blues forward Armando Broja scored against Burnley but is not eligible to face his parent club so will have time to rest the minor ankle problem he picked up on Saturday.

Midfielder Stuart Armstrong came on for the closing stages against the Clarets as he continues to build up sharpness following seven matches out with a calf problem.

“He is getting better. It is important that we bring him back at the highest level,” Hasenhuttl said.

“We need him playing so we will do this, and hopefully Tuesday we will get another chance to show this.”

Brazil defender Lyanco, full-back Yan Valery, forward Shane Long and goalkeeper Fraser Forster are among those who could all be in line to feature at Stamford Bridge on Tuesday night.

Hasenhuttl had been left less than impressed by the decision to send off Saints skipper Ward-Prowse during the Premier League game at Stamford Bridge earlier this month.

The midfielder’s challenge on Jorginho was upgraded to a straight red after referee Martin Atkinson checked the pitchside monitor.

The Austrian’s critical post-match comments over the VAR decision saw him fined £20,000 by the Football Association after admitting a charge of improper conduct.

There will be no VAR in place for Tuesday’s cup tie, as it is not used in the competition until the semi-finals.

Hasenhuttl accepted he had probably used “some words that are not perfect” in his extended round of post-match media duties, but nevertheless intends to keep speaking his mind.

“I hope it will not change my interviews because I always try to give you in my words what I think about the match,” he said.

“If that leads to a situation where you cannot say and think things, then maybe there is a problem.

Chelsea romped to a 7-0 thrashing of Norwich in the Premier League on Saturday to keep themselves top of the table.

Hasenhuttl said: “It will be a very tough challenge, but we will make it as tough as possible for them.

“There will be some changes and new players in the team, this is normal – but that doesn’t mean we are going there not wanting to win.”