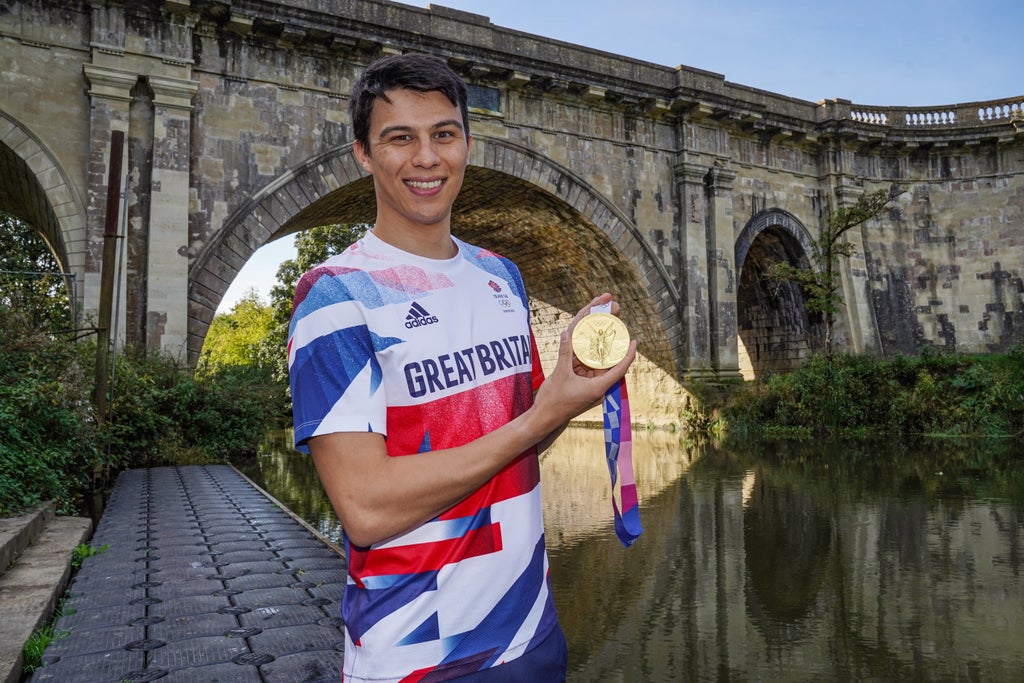 Modern Pentathlon chiefs have confirmed that horse riding will be removed from the sport after the Paris 2024 Olympics, with the search already underway for a suitable replacement.

In a letter to athletes, the sport’s world governing body said the decision, which was ratified this week by its executive board, was designed to keep its Olympic place intact.

The sport – which blends riding with running, shooting, fencing and swimming – was conceived by the founder of the modern Games, Baron Pierre De Coubertain, as a means to identify the complete sportsman, and has been contested at every Olympics since 1912.

However, the riding element – in which athletes are paired with unfamiliar horses – came in for criticism at Tokyo 2020, after a German coach was sent home for punching a horse whose refusal eliminated leader Anika Schleu from the competition.

And with the sport facing a battle to sustain its place on the Olympic programme for Los Angeles in 2028, UIPM officials say they aim to identify a replacement which is “relevant to global youth” and which “fit[s] inside the new pentathlon stadium and urban settings.”

In its letter, the UIPM wrote: “We know that this information will be surprising and even shocking to you.

“It is not very long since we made a commitment to review and protect the riding discipline in the wake of the rescheduled Tokyo 2020 Olympic Games.

“But life within the Olympic movement changes fast. While our sport is confirmed for Paris 2024 with our exciting new format in place (including riding), Los Angeles 2028 is a different matter and we must be flexible and embrace change once again.

“Our sport continues to lag behind in development and growth due to a number of circumstances – and one of them is, very importantly, the horses. We have to finally take a decision on that matter – it is necessary to save modern pentathlon in the future.”

Leading athletes slammed the development when it leaked earlier this week.

Britain’s Olympic champion Joe Choong intimated he could quit the sport which “wouldn’t be the same” without the riding element.

Sydney 2000 bronze medallist Kate Allenby accused the UIPM of launching a “clandestine” campaign to rid the sport of equestrian, which she said had become increasingly sidelined, leaving riders and horses often woefully unprepared for major competitions.

Many pentathletes have been converging on social media groups this week to discuss their options, including exploring a mechanism to deliver a no-confidence vote in the UIPM’s executive board.