After winning just one of their last 17 Test matches, it came as no surprise when England shook up their management structure.

New managing director Rob Key has spoken of implementing a bold approach since he took charge, and the early signs were promising.

The appointment of Ben Stokes as captain was hugely exciting, while Brendon McCullum’s arrival as head coach appeared to be a step in the right direction.

However, it has not taken long for the initial optimism to be replaced by disappointment following the announcement of England’s squad for their upcoming matches against New Zealand.

Harry Brook and Matthew Potts are the only debutants in a 13-man squad, which undoubtedly smacks of a missed opportunity to shake things up.

Brook was heavily touted for a call-up, with former England star Kevin Pietersen amongst the pundits who have been waxing lyrical about the Yorkshire batsman.

In his recent Betway column, Pietersen urged England to pick players ‘with a bit of oomph about them’ and Brook certainly fits that description.

The 23-year-old has starred for Yorkshire in the County Championship this season, scoring 758 runs at an average of 151.60.

Potts is another player who has shone during the current campaign, taking 35 wickets including a season-best 7-40 in Durham’s recent victory over Glamorgan.

Despite their inclusion in the squad, the talk of England embarking on an aggressive new dawn in Test cricket appear to have been sorely misplaced.

Alex Lees has been given another chance to prove his worth at the top of the order, while Jack Leach retains the spin place ahead of the more aggressive Matt Parkinson.

Jamie Overton (Surrey) and Henry Brookes (Warwickshire) have been overlooked, despite the absence of several fast bowlers.

Veterans James Anderson and Stuart Broad return to the squad after missing the trip to West Indies, but their inclusion is unquestionably a conservative move.

The most glaring omission is Lancashire star Liam Livingstone, who has established himself as a star performer in the shorter versions of the game.

Australian legend Shane Warne urged England to select Livingstone last year, highlighting the esteem in which he is held in the sport.

The 28-year-old has demonstrated his versatility during the Indian Premier League, causing mayhem with his spin bowling.

With a first-class batting average of 38.36, Livingstone’s all-around ability would have significantly strengthened England’s middle order.

County teammate Josh Bohannon is another player who can count himself extremely unfortunate not to be included in the squad.

He hit a double-hundred in the County Championship earlier this season and is comfortable playing in England’s problematic No 3 role.

Having dropped to sixth in the Test rankings the pressure is on the new regime to halt the slide. The cautious nature of their first squad suggests things may get worse before they get better. 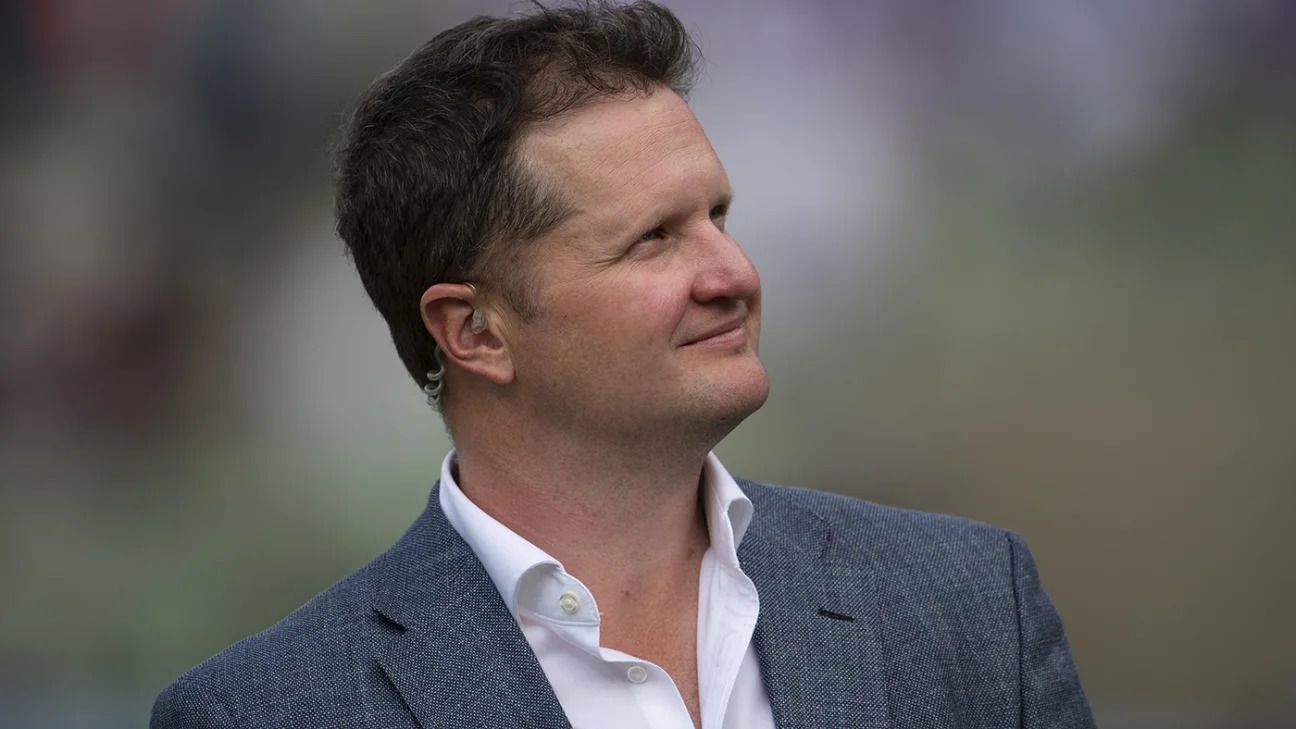