Super League rebels have drafted a new plan – for a 40-club breakaway.

Despite the bail-out by the six Premier League clubs involved, Real Madrid, Barcelona and Juventus are still refusing to give up on their plot.

And their latest plan, being sent to stakeholders across Europe, shows a desperate effort to restore life to the fading scheme.

Under the draft, Super League insists it will not be a ‘breakaway’ or even a closed shop. Instead, it envisages two leagues of 20 clubs.

Clubs that qualify for the competition would be ‘shareholders’ for the year, following the model of the Prem and other major leagues and liable to relegation out of it.

In a sop to those who criticised the clubs for their greed in joining the initial £4.6bn venture, Super League is now claiming it is in favour of tight cost controls and accusing Uefa and President Aleksander Ceferin of abandoning efforts to make clubs live within their means by the planned changes to its Financial Fair Play regulations. 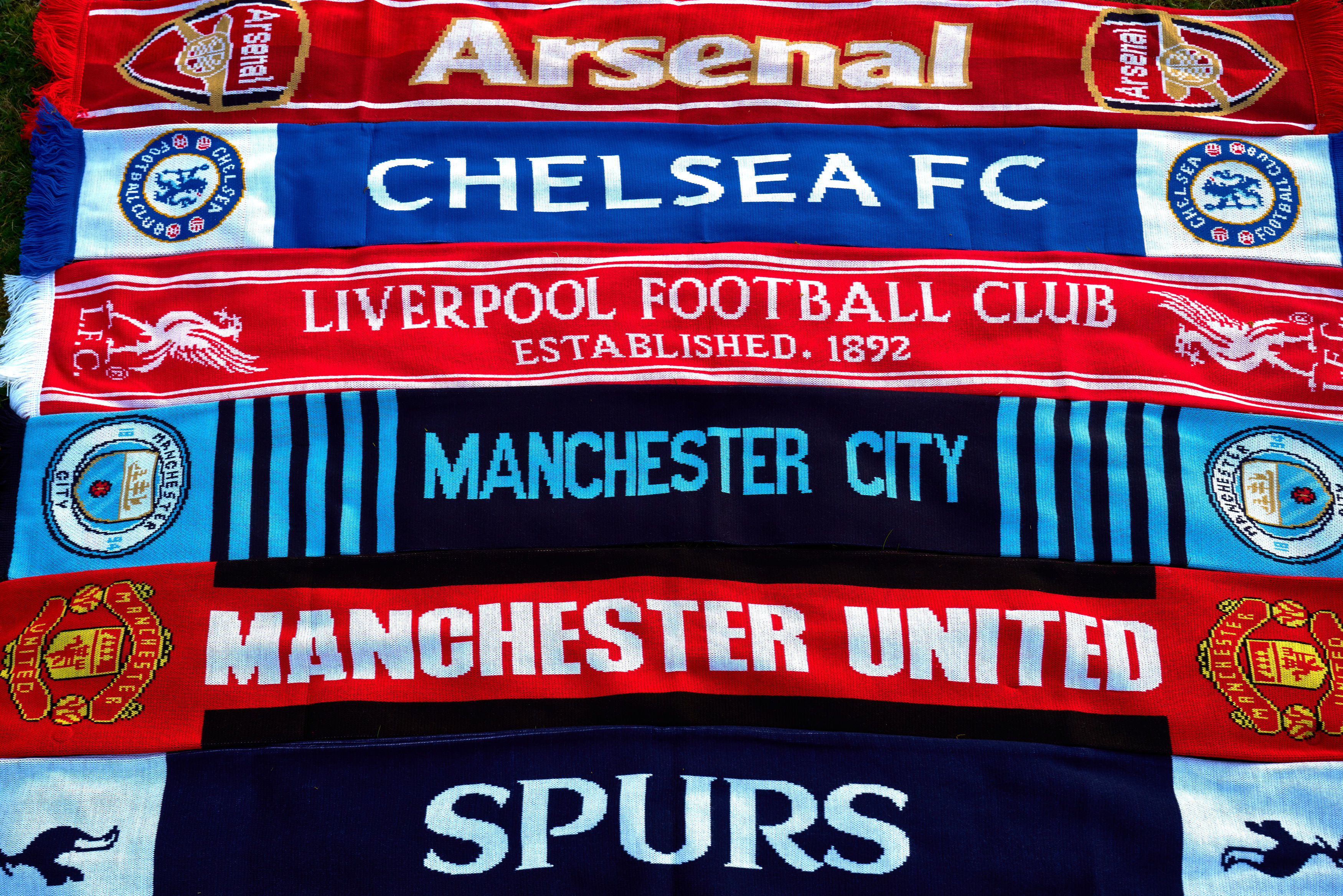