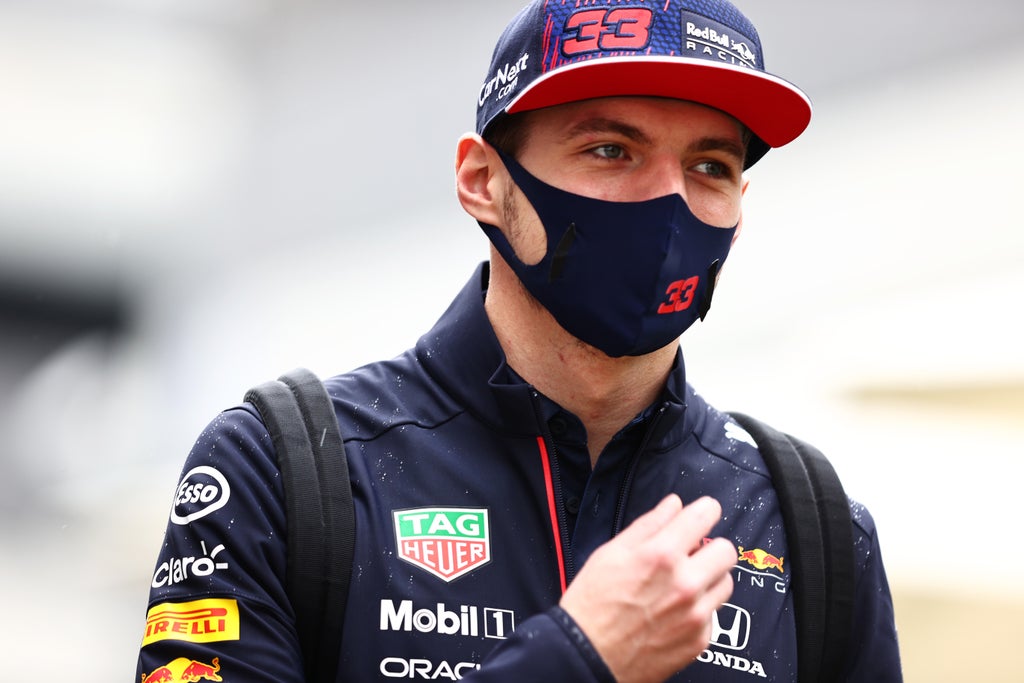 Max Verstappen has brushed off Lewis Hamilton’s suggestion that the pressure of the Formula One title race is getting to him, insisting that his championship rival’s comments “show he doesn’t know me”.

Verstappen and Hamilton collided at the Italian Grand Prix two weeks ago and head into this weekend’s Russian Grand Prix separated by just five points at the top of the standings.

Seven-time world champion Hamilton was asked whether the pressure was catching up with Verstappen as the Dutchman aims to become the youngest F1 champion of all time, and the Mercedes driver said he empathised with the challenges that come with competing for your first title.

“Obviously he won’t admit to it and I’m not going to make an assumption, but I’m just saying I remember what it was like when I had my first one and it definitely mounted up,” Hamilton said.

When those comments were put to Verstappen, the Red Bull driver replied sarcastically: “Yeah, I’m so nervous, I can hardly sleep. It’s so horrible to fight for a title. I really hate it.”

The 23-year-old then added: “I think if someone really knows me, I’m very relaxed about all those things and I really can’t be bothered, you know I’m very chilled. It’s the best feeling ever to have a car, a great car where you go into every weekend and you can fight for a win.

“It doesn’t matter if you’re just leading a championship or not, those comments… I mean it just shows you that he doesn’t really know me, which is fine, I don’t need to know him, how he is fully. I just focus on myself and I really enjoy it out there at the front and of course hopefully we can do it for a really long time.”

Verstappen and Hamilton have been urged to settle this season’s title race on the track following their collision at Monza two weeks ago, which was the second time the drivers had come together this season.

Verstappen was handed a three-place grid penalty for this weekend’s race following the pair’s horror crash in Italy, but he has warned Hamilton that ensuring there are no further incidents this season “goes both ways”.

“I think we are all professional enough to leave this behind in Monza and just continue again here in Sochi and the races after that,” he added.