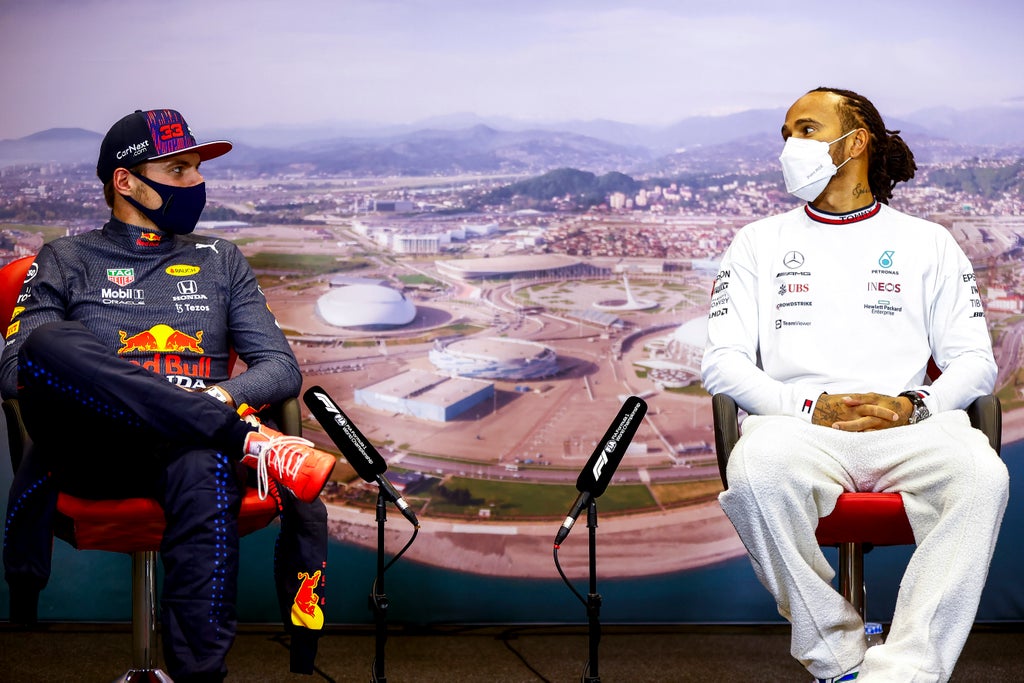 Max Verstappen has replaced Lewis Hamilton as the fans’ most popular Formula 1 driver, according to a report the sport itself commissioned.

The Dutchman was chosen by 14.4% of respondents as their favourite driver, and ranked in the top three preferences among one-third of F1 viewers. Hamilton, on the other hand, received only 12.5% of the vote, but does remain the most popular driver in the United Kingdom.

That means the seven-time world champion has tumbled from top spot after leading a similar survey of 200,000 fans in 2017. F1 conducted this year’s survey in collaboration with Motorsport Network and Nielsen Sport.

The two championship rivals were split by McLaren’s Lando Norris in second, whose strong online presence and live video game streaming has proven enormously popular with young fans and saw him sweep up votes from respondents aged 24-and-under. The Bristol-born 21-year-old also dominated votes among female fans, with a whopping 57% naming him in their top three drivers.

McLaren were chosen as favourite team by more fans than any other F1 outfit, with Norris’ Australian team-mate Daniel Ricciardo being selected as the fourth most popular driver. The former Renault star was second most-popular with women.

Formula 1 was sold by Bernie Ecclestone to US corporation Liberty Media back in January 2017, and the sport has focussed increasingly on modernising in areas including the environmental and sustainability, diversity, and entertainment since then. Former Ferrari team boss Stefano Domenicali was installed as CEO in 2020, and believes the results of the survey prove the sport is moving in the right direction.

“We are privileged as a sport to be truly international, racing in continents and countries around the world with a global fan base,” the Italian said. “We reach every corner of the globe through our events, TV broadcast and social media and media content.

“This is a blessing – to have such a platform – but it is also a responsibility. We must protect what we have, grow it, reach more fans, and ensure those blessings remain and get stronger.

“The results of the survey show we are doing the right things and we will continue to be focused on creating excitement and entertainment on and off the track which is what all our fans want. We are hugely excited about our future, and we know our fans are too.”