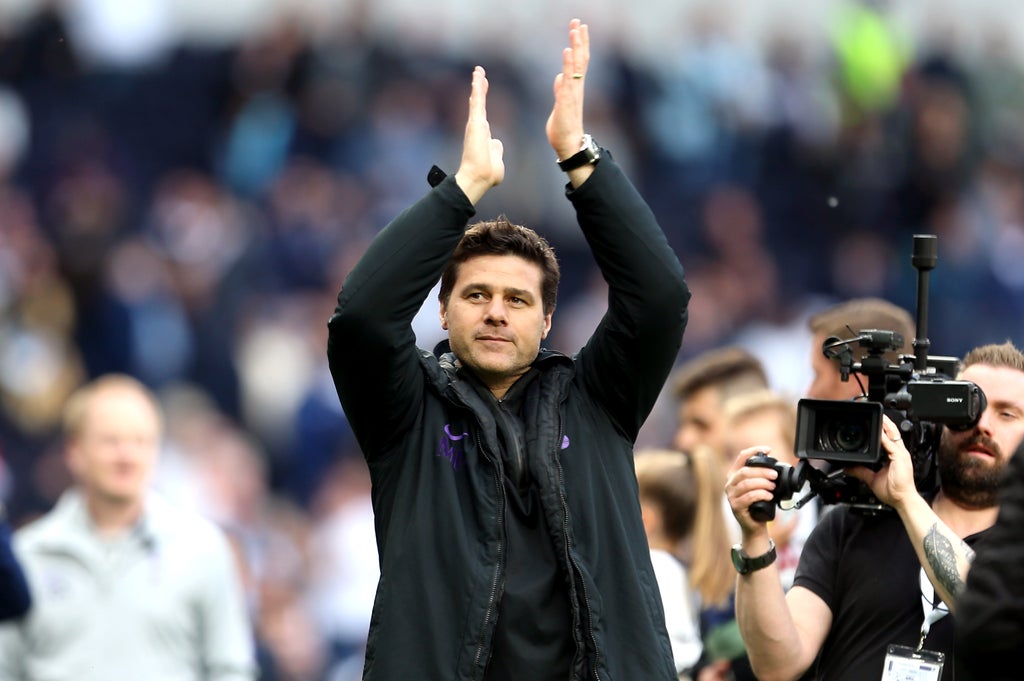 Mauricio Pochettino has acknowledged the “rumours” connecting him with the Manchester United manager’s job as his record makes him a favourite for the vacancy.

The former Tottenham boss is in the north west for his Paris Saint-Germain side’s Champions League clash with Manchester City on Wednesday but has been widely linked with the other side of the city.

Here the PA news agency looks at the Argentinian’s record in management.

Having finished his playing career with the Catalan club, he was pressed into service with a struggling team in January 2009 and lifted them from the relegation zone to a mid-table finish – drawing with local rivals Barcelona in the Copa del Rey and beating them in LaLiga.

They finished 11th, eighth and 14th in Pochettino’s three full seasons in charge, though he left with them bottom of the table in November 2012 after a poor run of form and a dispute over financial restrictions.

Taking over mid-season from the popular Nigel Adkins, Pochettino led the Saints to a 14th-placed finish in 2012-13 and an impressive eighth the following season.

Conducting press conferences through an interpreter throughout his spell on the south coast, Pochettino was nevertheless clearly able to get his message across to an over-achieving squad and position himself for higher-profile roles to come.

Pochettino’s five-year reign at Tottenham marked the most prolonged period of success and stability in the club’s recent history, with the club finishing fifth, third, second, third and fourth and reaching finals of the Champions League and the League Cup.

He also oversaw the elevation to the senior team of the likes of Harry Kane, Dele Alli and Eric Dier but a dip in form saw him dismissed in November 2019. A club that had had 10 managers in 12 years upon his arrival have since cycled through Jose Mourinho, interim boss Ryan Mason and Nuno Espirito Santo in short order before appointing Antonio Conte this month.

The French giants, where Pochettino spent a spell as a player, have brought him the first silverware of his managerial career by winning last season’s Coupe de France and Trophee des Champions.

He has won almost 70 per cent of his games in charge but lost out on last season’s Ligue 1 title to surprise package Lille, only the second time in nine seasons the trophy had left the capital.