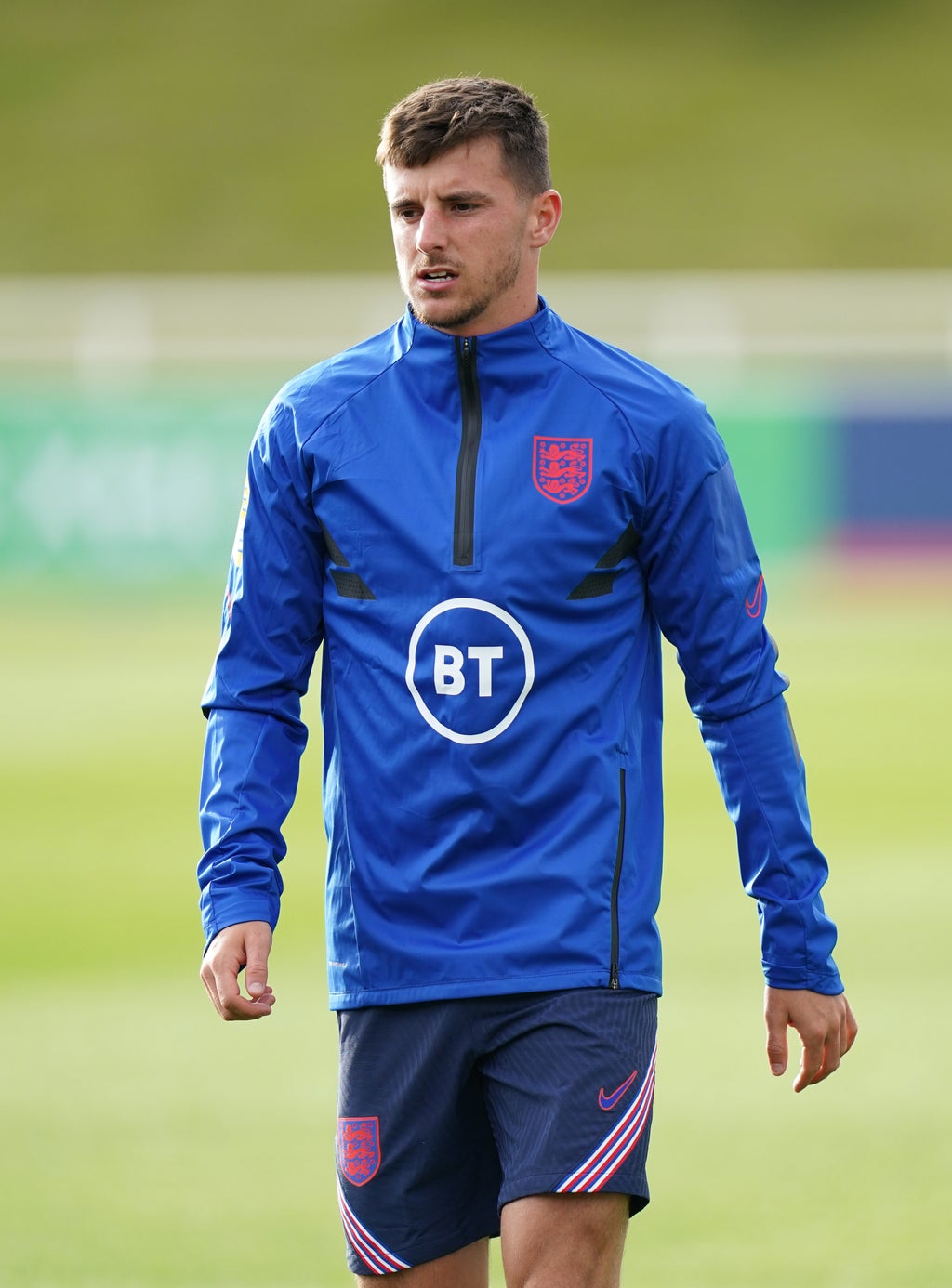 Mason Mount has revealed missing part of England’s Euro 2020 run while having to self-isolate was a factor in his decision to get vaccinated against coronavirus.

The Three Lions face Hungary in a World Cup qualifier at Wembley on Tuesday during the seventh international get-together since Covid-19 changed the landscape.

This camp came amid fresh scrutiny about vaccination rates within football.

The uptake of the vaccine among professional footballers has been sporadic, with England boss Gareth Southgate admitting he is unsure how many of his current squad have received both doses.

Most players have also opted against making their vaccination status public but Mount has revealed he has had his two jabs.

The 22-year-old Chelsea midfielder missed the victory over the Czech Republic in England’s final group game of Euro 2020 and then was subsequently an unused substitute in the win over Germany after spending time with club-mate Billy Gilmour who later tested positive for Covid following the 0-0 draw with Scotland.

“Going through that experience, missing the game, a top, top game kind of did have an effect on my decision.

“But I think for players and personally-wise it’s down to someone and it is down to their decision how they feel about it.

“I don’t think you can force anyone to get it but, for me, going through that experience it did make me want to get it and get it quite quickly.”

Last week, Southgate suggested “conspiracy theories” could be preventing players from getting jabbed.

“At their age they are more open to some of these conspiracy theories because they are reading social media more,” he said.

“They are perhaps more vulnerable to those sort of views. From what I can see there is a bit of confusion around.

“There’s a thing called medical confidentiality which seems to be being totally overlooked in a lot of areas at the moment.

“These aren’t our players. I don’t think the clubs would thank us for sharing that sort of information and frankly, it is personal to the players. I’m sure you have GDPR at your workplace, you’ll be conscious of all of that.”

Jesse Lingard, Fikayo Tomori, Kieran Trippier and Ollie Watkins all declined to reveal their vaccination status during England media duties ahead of the 5-0 win in Andorra on Saturday – but Roma striker Tammy Abraham did announce he is fully vaccinated.