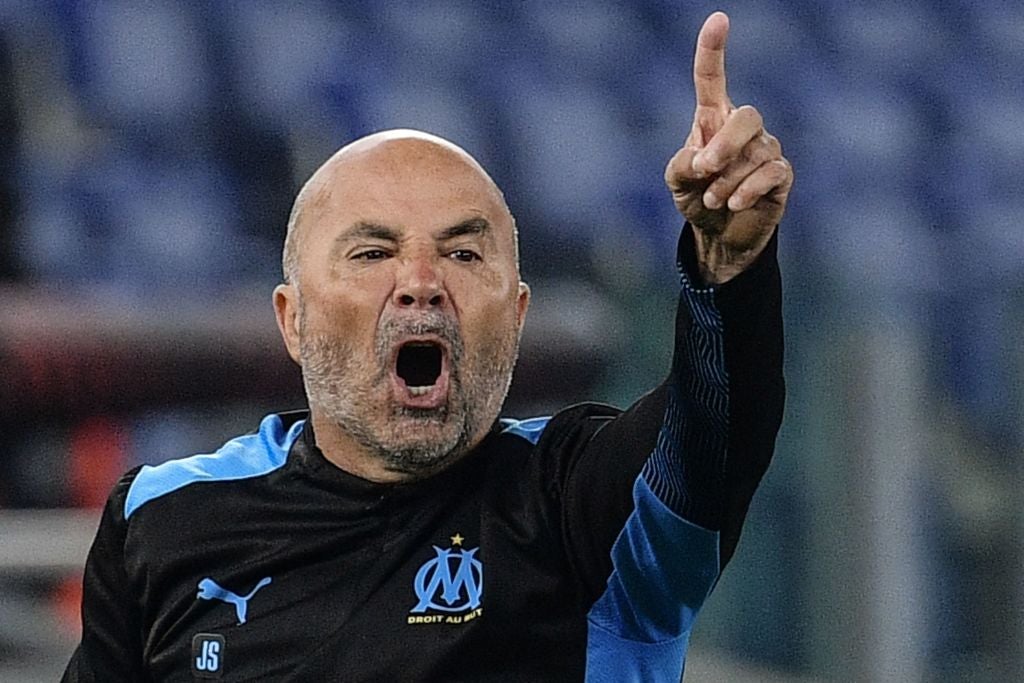 One of the biggest rivalries in European football takes place on Sunday night, with Marseille hosting Paris Saint-Germain in Ligue 1.

Le Classique should provide plenty of talking points between arguably the top two sides in the league this term; PSG have won nine of their 10 games and are well clear at the top, while Marseille are third, one point behind Lens but having played a game fewer.

There remains a disparity between the squads, of course, and Marseille come into this match 10 points behind their much richer rivals – making the need for victory this weekend all the more important.

Jorge Sampaoli’s side bounced back to winning ways last weekend, after a three-match winless streak which saw them lose ground on the leaders, who themselves beat Angers 2-1 before a midweek Champions League victory over Leipzig.

The match kicks off at 7:45pm on Sunday 24 October at the Stade Velodrome.

The game will be screened live on BT Sport 2. Subscribers can stream via the BT Sport desktop website and app.

Marseille will likely switch up the team after a midweek Europa League game against Lazio, but have no injury worries to contend with.

PSG may opt to bring in Sergio Ramos who is yet to play this season, while Neymar could return too. Mauri Icardi is back in the squad after personal issues.

Marseille to go all-out for victory but ultimately fall short to a few moments of individual brilliance. Marseille 1-2 PSG.