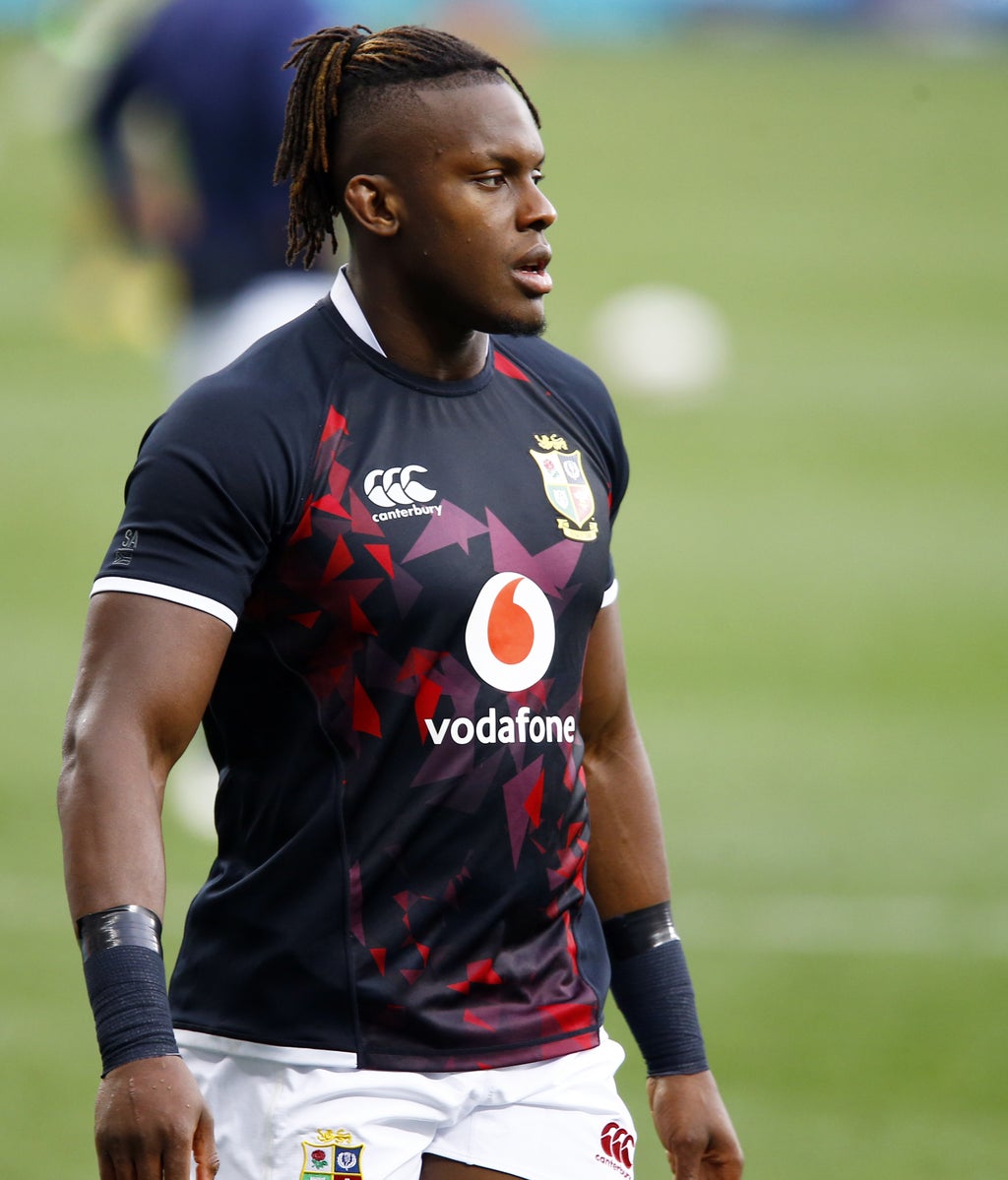 Saracens star Maro Itoje is “champing at the bit” ahead of returning to Gallagher Premiership action this weekend, according to director of rugby Mark McCall

England lock Itoje is available for Sunday’s trip to Bath following a 10-week rest period having played every minute of the British and Irish Lions’ three summer Tests against South Africa.

Barring the injured Elliot Daly, the influential 26-year-old – who has been assisting team preparation in recent weeks – is the last of Sarries’ Lions contingent to be back in contention for club fixtures.

“He obviously came back into the training group at the same time as everybody else but we wanted just to give him a little bit more time than the other Lions players because of his workload on tour,” said McCall.

“But he’s champing at the bit and it’s great to have him back.

“Although he hasn’t been playing, he has taken part in training. He’s been very good with the non-playing squad, helping to prepare the team.

“He’s a good guy to have in there to organise the opposition line-out etc.

“He’s done a phenomenal job of that over the last three or four weeks, thrown himself into it brilliantly, helped a lot of the younger players, but it is good to have him in the 23 now.”

McCall has been impressed by the response of the “highly-motivated” trio but admits it is difficult to solely attribute recent form to the international snubs.

“What we’re seeing on a day-to-day basis from them isn’t anything new really,” said McCall.

“That’s the way they are and they all seem highly motivated at the moment.

“Whether that’s because they want to get back on the international scene or it’s just them being them, it’s hard to sometimes differentiate between the two.”

Sarries back-row Jackson Wray will be assessed ahead of the trip to Somerset after missing last weekend’s game through concussion.