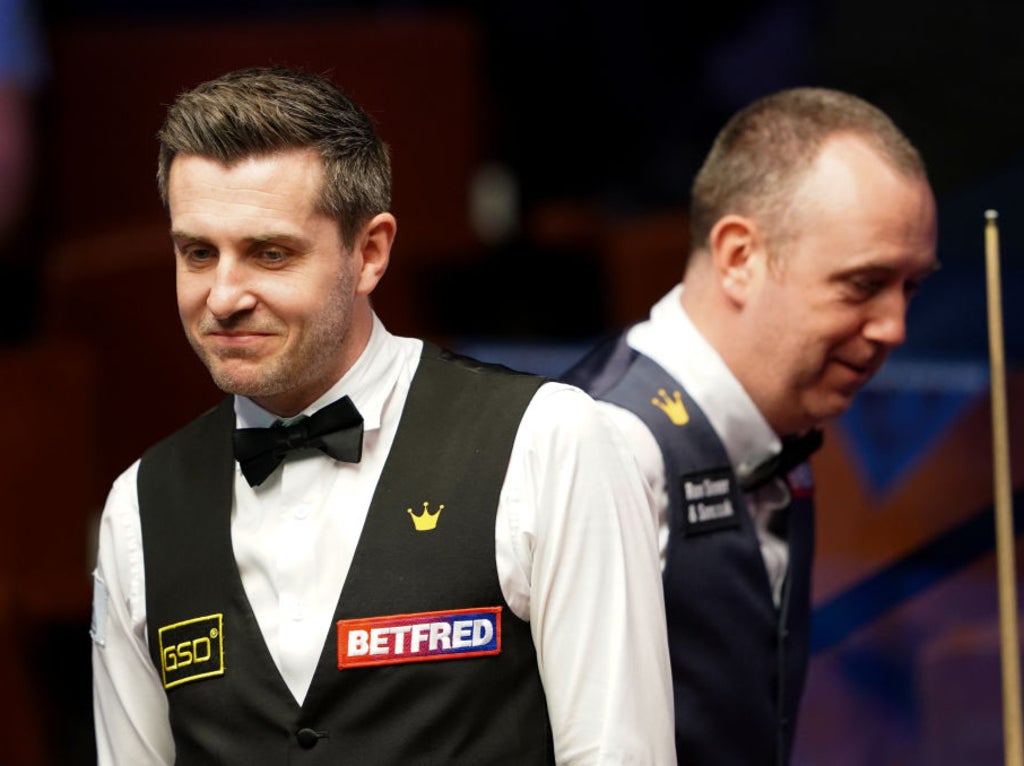 After suffering a shock first-round defeat against China’s Si Jiahui at the UK Championship, Murphy claimed he felt “extremely hard done by that I have lost to someone who shouldn’t even be in the building”.

Murphy’s interview was criticised on social media, with many quick to point out that the 39-year-old had once attempted to qualify for golf’s British Open as an amateur himself.

However, four-time world champion Selby said: “I think a lot of players agree with him. Because he said it after he lost, people probably think it is sour grapes and he wouldn’t have said it if he had won – but I totally stand by everything he said.

“There’s a reason there is a Q School to try to get on [the professional tour], and if you don’t get on, you should have to wait another year and play in the amateur events.”

Williams, a three-time world champion, also stood in Murphy’s corner and went as far as to suggest the current system was not fit for purpose.

“I have been saying it for years,” Williams said. “It is a 128 [man] tour and we never get 128 entries. I think it should be smaller, definitely. I think if you make it on to the main tour, you should be guaranteed a living. The only way you can do that is by cutting it down.

“Where is the development? There are not many UK youngsters coming along because they are playing Ronnie O’Sullivan, John Higgins and Judd Trump in the first round of tournaments. How are you going to progress with a draw like that?

“I texted [Jason] Ferguson [World Snooker chairman] the other day saying, ‘if you are going to have top-ups then stop the top-ups having every tournament’. How is that fair? There is no pressure and they are free rolling.”