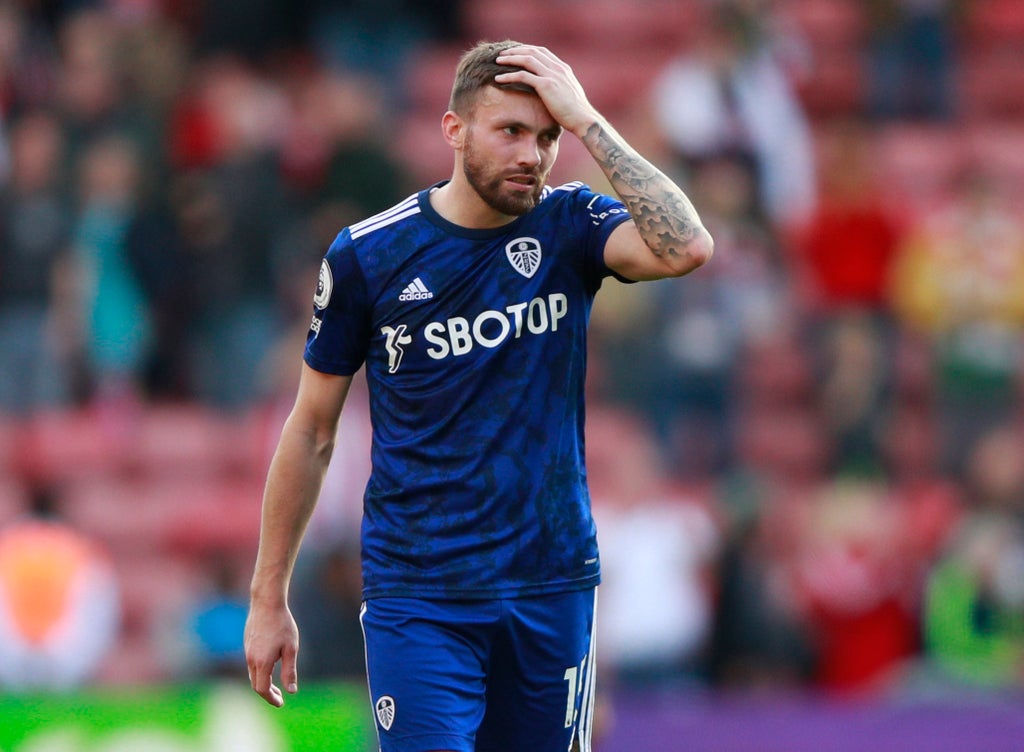 Marcelo Bielsa has expressed his admiration for Stuart Dallas following the recent death of the Leeds midfielder’s close friend.

Dallas, who withdrew from Northern Ireland’s squad in early September after hearing the news, then tested positive for coronavirus and was unable to attend his friend’s funeral.

The 30-year-old refused compassionate leave at Leeds – he has started in all nine Premier League games – but this week admitted in a radio interview that his grief and the draining effects of Covid had taken their toll.

Bielsa said: “When episodes of these types happen, the best interpreter of each person’s reality is that person themselves.

“We respected Dallas’ decision to want to participate. Not only did we respect it, but we gave it a lot of value and we acted in consequence.”

But only in last week’s home draw against Wolves did he appear back to anything like his best.

“He’s a player that’s very strong mentally and has been fighting other aspects in his personal life,” Bielsa said.

“They could be overcome through willingness and mental fortitude, which are the most dominant traits of his personality and that have allowed him to grow in football.”

Dallas is not the only Leeds player to suffer a dip in form as Bielsa’s side, one place and three points above the relegation zone, bid for only their second win of the season on Sunday at bottom club Norwich.

The Canaries are winless, with two points from nine matches, but Bielsa is wary of the possible pitfalls of a trip to Carrow Road to face a side still smarting from last week’s 7-0 thrashing at Chelsea.

“Teams, when they lose so heavily, they multiply the efforts so that a similar defeat doesn’t happen in their next game,” Bielsa added.

“But this evaluation is not necessary because every game is difficult due to everything that’s in play and because our own reality obliges us more than ever, independent of how the opponent feels.

“Any other team would require the same analysis because this is the Premier League and our reality at the moment.”

Leeds will be without Patrick Bamford for a seventh successive match and Luke Ayling is still working his way back from minor knee surgery.

But Junior Firpo is back in contention after a muscle strain and Raphinha is fit after being forced off last week following a challenge by Wolves defender Romain Saiss.