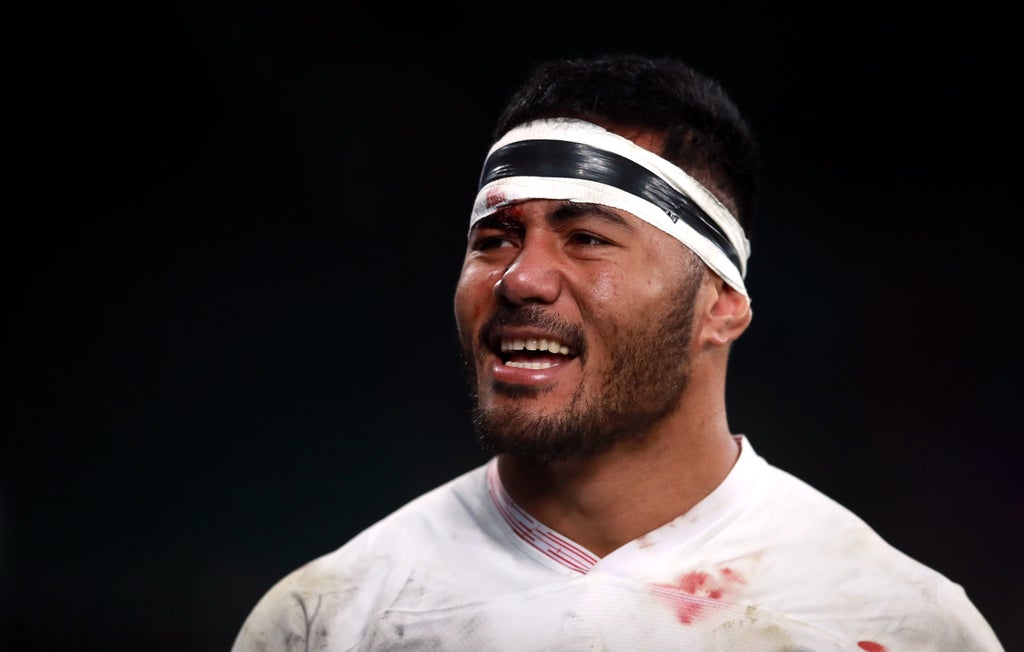 Manu Tuilagi is a surprise selection on the wing for Saturday’s clash with Australia as England make room in their midfield for Marcus Smith and Owen Farrell.

Tuilagi’s only previous Test appearance in the position came on tour against New Zealand in 2014 and the experiment was immediately abandoned by Eddie Jones’ predecessor as head coach, Stuart Lancaster.

The decision is shaped by Jones’ desire to field Smith at fly-half and Farrell at inside centre in a dual playmaker partnership for the Autumn Nations showdown at Twickenham.

Jones said: “We know this will be a tough test for us, we’re playing against a team who have been together a while and who have beat the world champions twice. As an Australian I know how much this game means.

“We’ve had a really good week of preparation, we’re looking to improve our performance this week and I think this side is building well.”