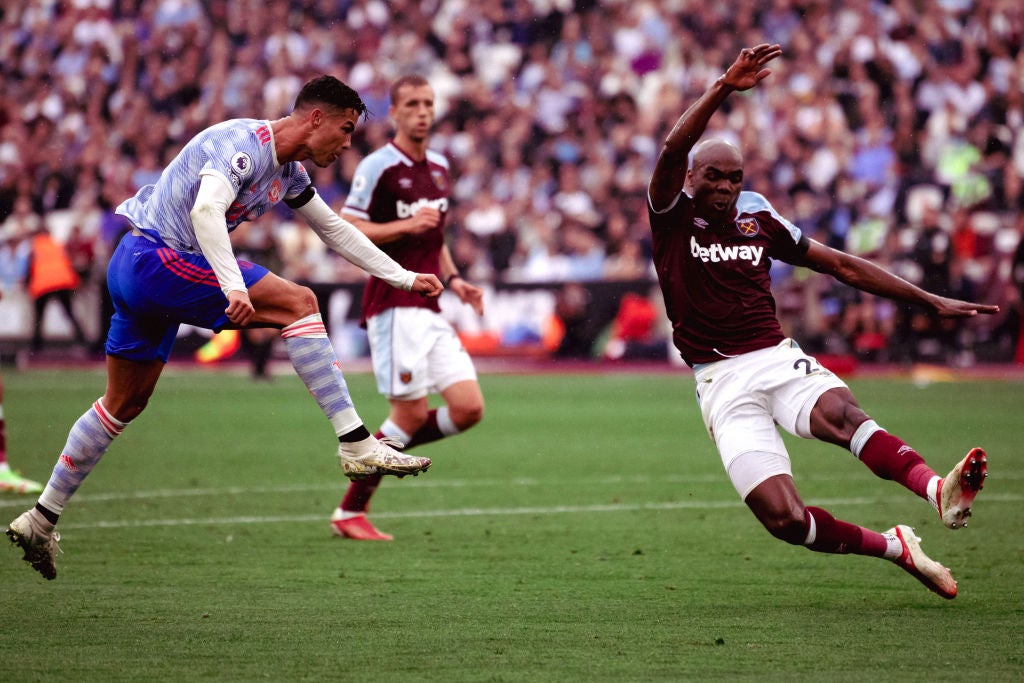 Three days after the two sides met in the Premier League, Manchester United this time host West Ham United in the Carabao Cup third round.

Jesse Lingard scored the winner and Mark Noble saw a late penalty save as a chaotic match ended with the three points going to the Red Devils at the weekend and they’ll hope to repeat the trick in the cup in midweek.

Ole Gunnar Solskjaer is likely to rotate heavily, with the winning goalscorer Lingard among those hoping to earn a start, while Michail Antonio’s return from suspension is a positive for the Hammers to look to as they look to quickly bounce back.

United last won the competition in 2017 and Solskjaer may look to the competition as one which can finally end his search for silverware as United manager. West Ham have not reached the final of the League Cup since 1981 – they have never lifted the trophy.

Here’s all you need to know ahead of the midweek Carabao Cup clash.

The game kicks off at 7:45pm on Wednesday, 22 September at Old Trafford.

The match will be shown live on Sky Sports Main Event, Sky Sports Football and Ultra HD. Subscribers can stream it via the Sky Go app. If you’re not a Sky customer you can grab a NOWTV Day Pass here to watch without a subscription. We may earn commission from some of the links in this article, but we never allow this to influence our content.

United remain without Marcus Rashford and both Alex Telles and Edinson Cavani face a race to be fit. The likes of Bruno Fernandes and Cristiano Ronaldo will come out of the line-up for the cup, while a change is also likely in goal.

West Ham have fewer options but will still change a few players, with Declan Rice, Lukasz Fabianski, Pablo Fornals and Vladimir Coufal among those who could drop out. Michail Antonio is available after suspension.

United’s fringe attackers to seize their chance to shine and nudge them through to the fourth round of the EFL Cup. Man United 2-1 West Ham.