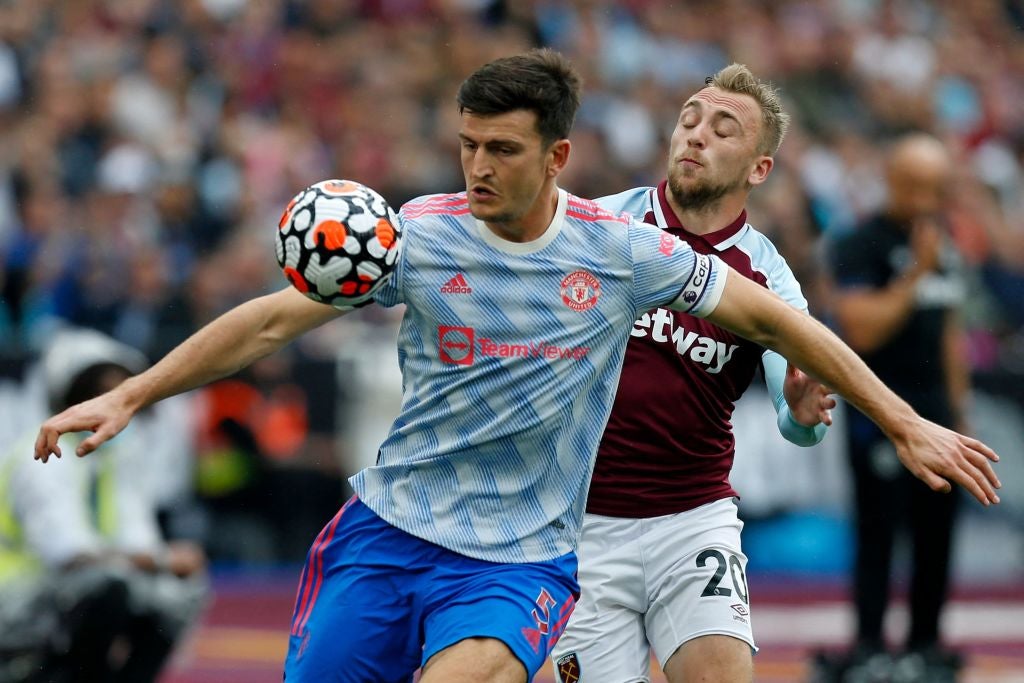 Just a few days after doing battle in the Premier League, Manchester United and West Ham United go head-to-head once more, this time at Old Trafford and in the Carabao Cup.

United emerged triumphant at the weekend thanks to a late winner from Jesse Lingard, keeping Ole Gunnar Solskjaer’s men in the group of teams at the top of the table on 13 points.

The Hammers enjoyed a decent start to the campaign themselves, though they are now three games without a win in the league – and a Europa League victory over Dinamo Zagreb also came during that run, so form has far from dropped off entirely.

The third round meeting between the teams will likely see plenty of changes to the weekend line-ups, and the Hammers will be optimistic about gaining a quick measure of revenge.

Here’s all you need to know ahead of the midweek Carabao Cup clash.

The game kicks off at 7:45pm on Wednesday, 22 September at Old Trafford.

The match will be shown live on Sky Sports Main Event, Sky Sports Football and Ultra HD. Subscribers can stream it via the Sky Go app. If you’re not a Sky customer you can grab a NOWTV Day Pass here to watch without a subscription. We may earn commission from some of the links in this article, but we never allow this to influence our content.

United remain without Marcus Rashford and both Alex Telles and Edinson Cavani face a race to be fit. The likes of Bruno Fernandes and Cristiano Ronaldo will come out of the line-up for the cup, while a change is also likely in goal.

West Ham have fewer options but will still change a few players, with Declan Rice, Lukasz Fabianski, Pablo Fornals and Vladimir Coufal among those who could drop out. Michail Antonio is available after suspension.

United’s fringe attackers to seize their chance to shine and nudge them through to the fourth round of the EFL Cup. Man United 2-1 West Ham.