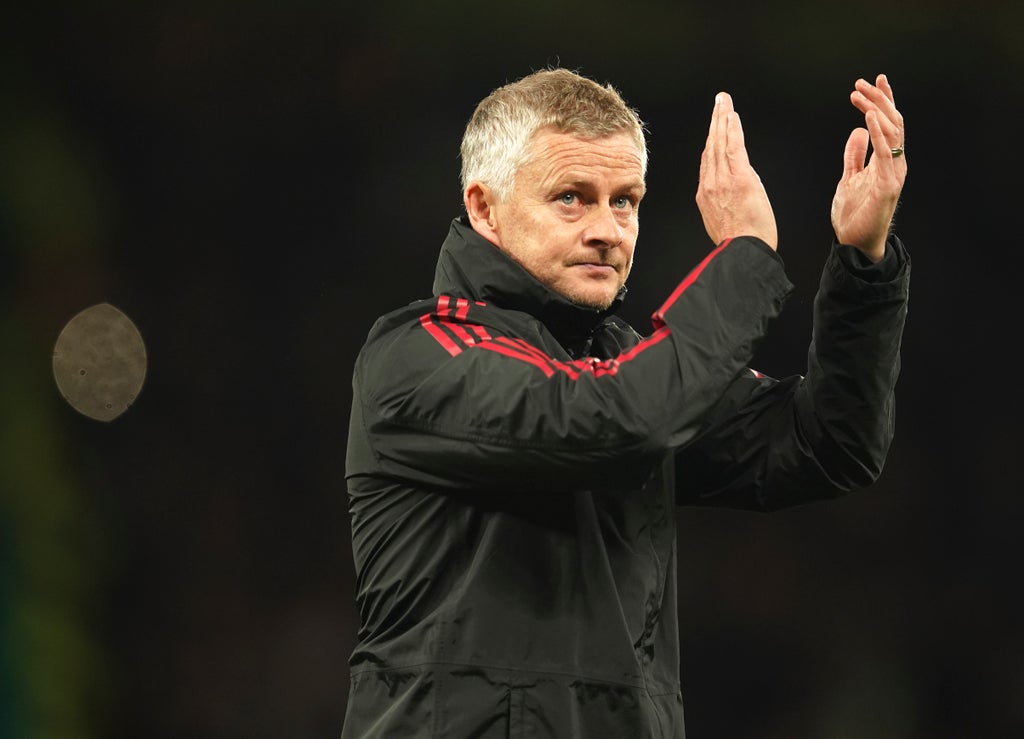 Manchester United will be seeking revenge for last season’s Europa League final as they face Villarreal in the Champions League on Wednesday.

The final in May went to penalties which Unai Emery’s side eventually won 11-10. Not only will Ole Gunnar Solskjaer want vindication for that result but he needs a victory after United lost their league opener to Young Boys.

Aaron Wan-Bassaka was handed a red card in the match and an error from Jesse Lingard late in the game gifted their opponents the win. But Solskjaer is still hopeful for their Champions League bid.

He said: “We need 12 points to go through. You need to win your home games, win one away from home and go through. A missed opportunity, of course, but then again last year we won our first two games against PSG and Red Bull [Leipzig] and everyone thought we were through. So we have five games to get the 10 or 12 points.”

Here’s all you need to know about the match.

The match will kick off at 8pm on Wednesday, 29 September at Old Trafford.

The fixture will be available to watch on BT Sport 3 with coverage starting at 7.15pm. Subscribers will also be able to stream the game on the app and website.

For United, Marcus Rashford and Amad Diallo remain out through injury. Harry Maguire is out while Luke Shaw took a knock in their defeat to Aston Villa. Aaron Wan-Bissaka is suspended.

For Villarreal, Gerard Moreno remains injured and Dani Raba, Samuel Chukwueze and Juan Foyth are in doubt for the fixture. Francis Coquelin will also not feature as he is suspended.

Solskjaer won’t make the same mistake twice against Villarreal and United will be dogged after losing their opener to Young Boys. The Spanish side will present a challenge but United will come out on top. United 1-0 Villarreal.