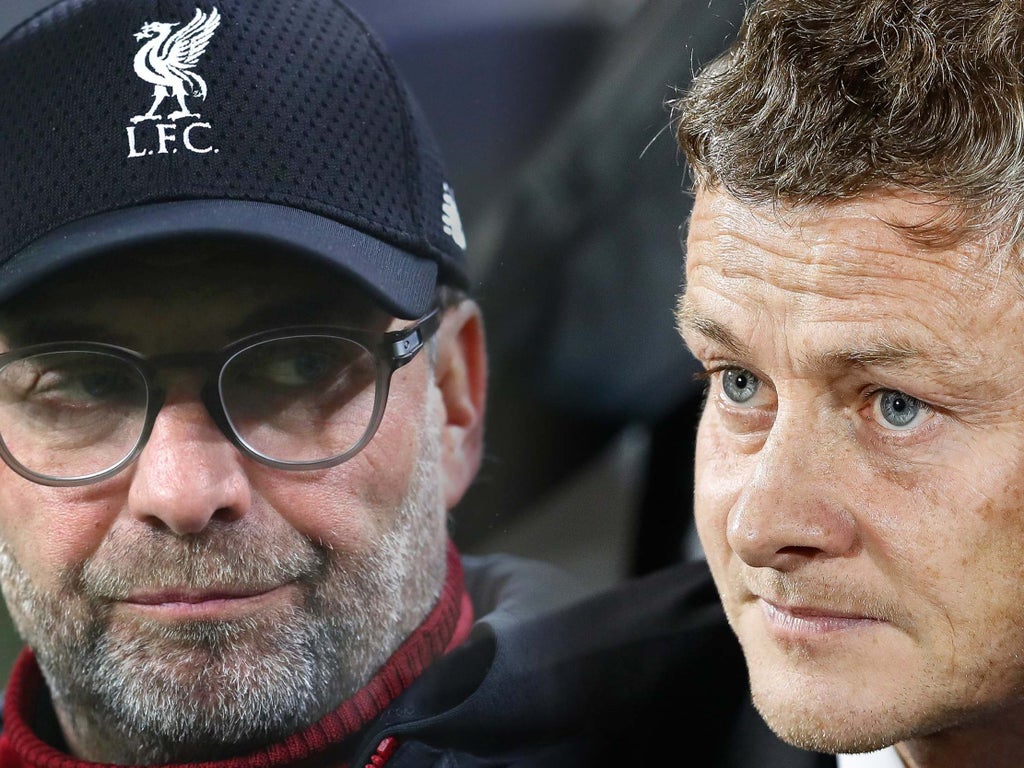 Liverpool travel to Old Trafford to face Manchester United on Sunday afternoon as they look to take three points and set down a significant marker in the Premier League title race.

The Reds are flying so far this season, performing at an average of 2.25 points per match so far in the league and with a very impressive 100% record in a UEFA Champions League group containing AC Milan, FC Porto and Diego Simeone’s Atlético Madrid. They are unbeaten in 12 matches in all competitions so far this campaign, and have scored 22 goals in just five away games.

United, meanwhile, have suffered a series of poor defeats recently, including at home to both Aston Villa and West Ham United, and had to come from 2-0 down to beat Atalanta in midweek. Former midfielder Paul Scholes questioned manager Ole Gunnar Solskjaer’s tactical blueprint after the game, and expects a very difficult afternoon against Klopp’s men if United’s approach isn’t changed considerably.

“That first half, United had two midfielders playing on their own and if they do that against Liverpool they’ll be four down by half-time,” the former England international said. “People will get carried away but will he play that way on Sunday? Go and do that on Sunday and see what happens. Jürgen Klopp will be rubbing his hands together.”

The match kicks off at 16:30 BST on Sunday 24 October, taking place at Old Trafford.

What TV channel is it on?

Manchester United vs Liverpool will be broadcast live on Sky Sports Main Event and Sky Sports Premier League in the UK.

United will be without Raphael Varane, who injured his groin in France’s victory over Spain in the UEFA Nations League final, meaning Victor Lindelof will likely continue to deputise at centre-half. Marcus Rashford limped off against Atalanta in midweek with a dead leg, with Solskjaer saying afterwards he believed the 23-year-old would be fit in time to face the Reds.

For Liverpool, Thiago Alcantara remains absent with a calf injury picked up against Crystal Palace in September, alongside Harvey Elliott who suffered a long-term injury at Elland Road against Leeds United. Curtis Jones missed the fixtures against Watford and Atlético with a knock picked up on international duty but could be fit enough for a place on the bench here.

The away side are in significantly better form right and possess an attack which is scoring at will, including the best player in the world in Salah. 3-1 to Liverpool.