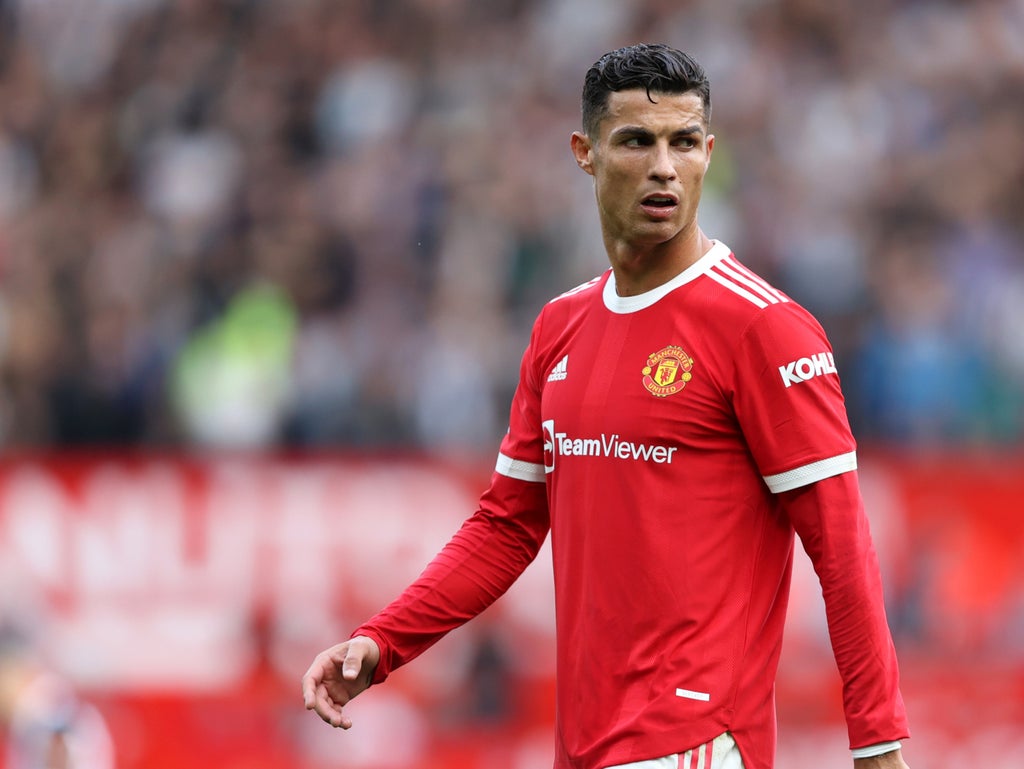 United are need of another win after that dramatic last-gasp goal by Cristiano Ronaldo sunk Villarreal at Old Trafford two weeks ago.

That followed a shock opening defeat at Swiss side Young Boys, and it means Ole Gunnar Solskjaer’s side sit third after two games.

Atalanta are top of the group after beating Young Boys and a draw against Villarreal, so this promises to be a potentially crucial game in the race for qualification.