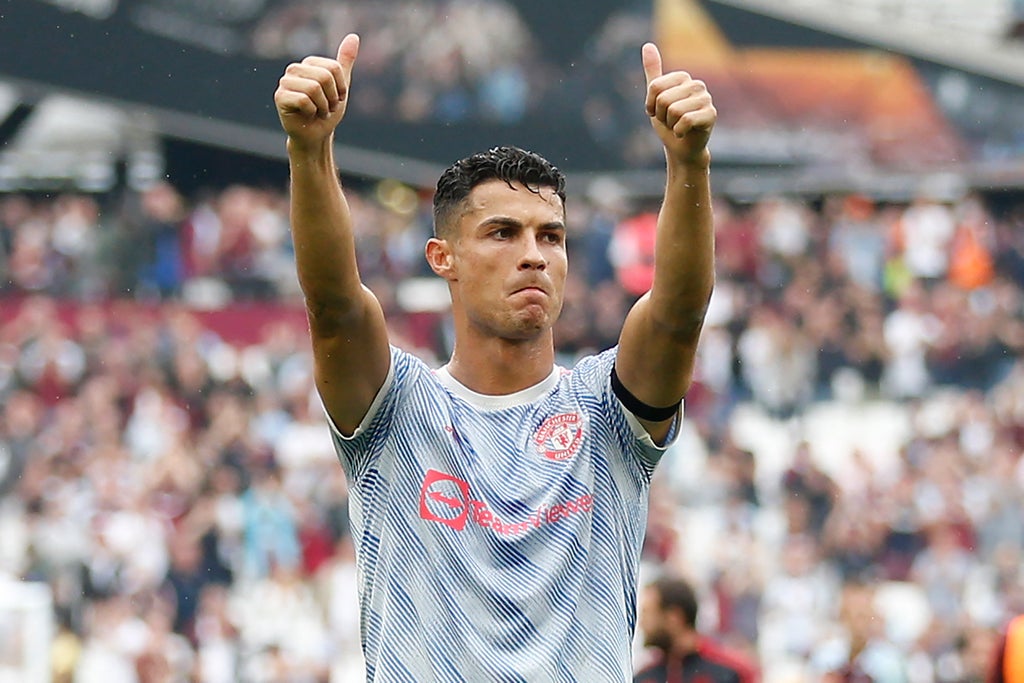 Cristiano Ronaldo’s transfer to Manchester United happened with surprising speed toward the end of the transfer window in the summer, with the former Juventus man seeming to be on the verge of a switch to rivals Man City at one stage.

That then all changed in a matter of hours, as Ronaldo moved back to Old Trafford instead – and he has quickly hit the ground running in terms of goalscoring, with three in three Premier League starts so far and another two in two Champions League games.

And the rapid turnaround in Ronaldo’s summer move happened in a surprising location: not a boardroom or fancy hotel, but Gary Lineker’s garden.

That, the Match of the Day presenter revealed, is where Man United’s chief executive Ed Woodward was at the time, while he was on a phone call with Ronaldo’s agent.

“I’ll put my cards on the table – Ed Woodward is a good friend of mine and lives next door,” Lineker explained on the Match of the Day Top 10 podcast.

“He signed Cristiano Ronaldo when he was in my garden! When he walked in he was on the phone to Jorge Mendes – I hope I’m not giving too much away!

“I have a fantastic picture of him sat on the phone to him which I might share one day, with his permission.”

Ronaldo’s good start since the move hasn’t been all plain sailing, though, with the weekend seeing him react angrily after being benched for United’s 1-1 draw with Everton. Ole Gunnar Solskjaer defended his decision to leave the forward out, but that move has been criticised by Sir Alex Ferguson, while Gary Neville also suggested the manager should “have a word” with his new signing.