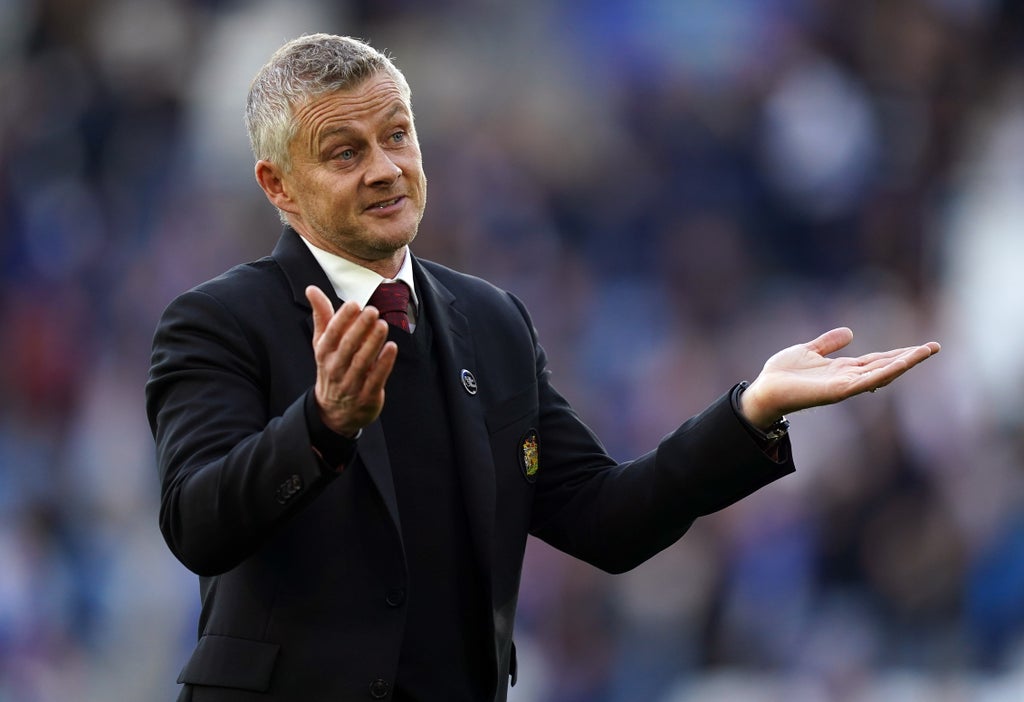 Midfielder Pogba admitted the defeat at the King Power Stadium was deserved, while attributing it to long-standing issues and a lack of maturity.

Former United defender Ferdinand feels the France international’s comments are concerning and “pose questions” about the current mood at the club.

“It doesn’t sit well with me. If I was in a changing room and a team-mate had said that, I wouldn’t be happy, I’ve got to be honest,” Ferdinand told the Vibe With Five podcast.

“I’d be straight in, saying: ‘What does that mean? I don’t quite understand what you’re saying,’ unless I actually agree.

“Pogba’s an honest guy, that’s what I like about Paul. He’s very passionate, wants to win, wants to be the best he can be.

“And that says to me that there’s an underlying frustration within the camp and he can’t hide it. He’s not hiding it.

“Normally you get bog-standard answers (to interview questions) but he’s said a few things there that pose questions.”

United have improved their league position each year since Solskjaer replaced Jose Mourinho in the Old Trafford dugout in December 2018.

Expectations were high going into the new season following a headline-grabbing summer transfer window which brought the arrivals of Cristiano Ronaldo, Jadon Sancho and Raphael Varane.

With United currently five points behind leaders Chelsea, Ferdinand feels former team-mate Solskjaer will remain in the role until at least the end of the season but must win silverware to continue beyond that.

“There’s been gradual improvement every year he’s been here and the squad shape and the mould of the squad looks better than when he took over – that’s all perfect,” said Ferdinand.

“He’s got to go and win something and show improvement again. I think if he doesn’t, he’s going to be on a chopping board.

“But I don’t think the club will have a knee-jerk reaction now. He’s done enough to warrant finishing this season and then see where you are. I think that’s what will be the case.

“There will be people saying: ‘Get rid of him now,’ that’s the culture today.

“I think he will get to the end of this season and then it will be a cut-throat decision.

“Either: ‘Yes, you’ve done well enough to stay again, you’ve stabilised what we’re doing and we’re on that journey still to where we want to get to’.

“Or: ‘We’re now further away than we were before, you’ve regressed, thank you very much, see you later’.”