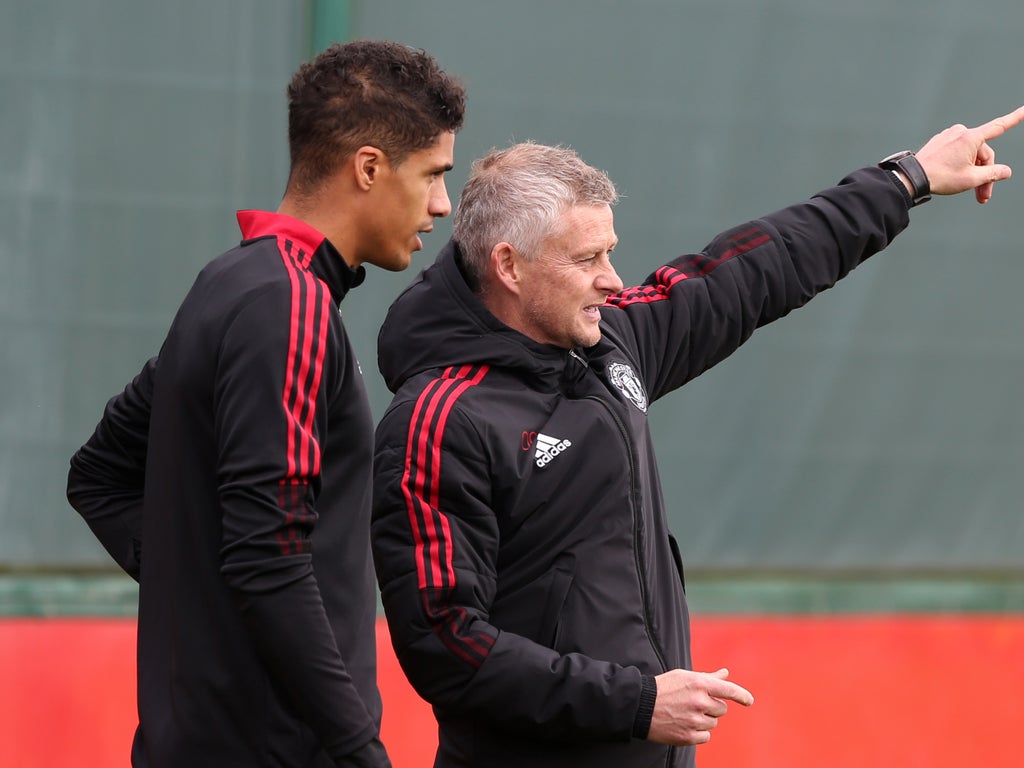 Ole Gunnar Solskjaer has not and will not seek assurances from the Manchester United hierarchy over his job security ahead of three games which may come to decide whether he stays on as manager.

Senior United sources admitted earlier this week that Sunday’s result had been “painful” for everyone at the club and said that much work needed to be done to turn the season around, though played down suggestions of a managerial change.

After a full week of training at Carrington without a midweek game, Solskjaer will take charge of United for Saturday’s Premier League trip to Tottenham Hotspur, with a Champions League trip to Atalanta and a Manchester derby to follow next week.

A repeat of Sunday’s performance in any one of those three games could be terminal for Solskjaer and, though the Norwegian confirmed that he has spoken with the club’s hierarchy this week, he did not say whether he has been given any guarantees regarding his job.

“I’ve had communication with the board and I don’t expect them to come and give me assurances,” he said.

“When you have a performance and a spell like we’ve had, that’s not what I call about and say. My job is to put things right and that’s what I’m trying to do. I’m not here to ask for assurances.”

Solskjaer added: “I’m responsible and it’s my job to put things right. We need a reaction, we can’t have a performance like this again. I’ve said it 100 times to all of you that nothing because history as quickly as a game of football and you have to move forward.

“But this game is such a dark moment and it will be in the history books for a long spell so it’s even more important that we learn from it, put things right and make sure we’re ready for the next one.”

Some members of the United dressing room are understood to have lost faith in Solskjaer after last Sunday’s defeat and have started to question his tactical acumen and selection policy.

The United manager has also rushed back players from fitness, with Harry Maguire returning to the starting line-up after just one day of full training before the 4-2 defeat against Leicester City earlier this month.

Solskjaer insisted that no player is considered ‘undroppable’ when asked whether he would ever consider leaving United captain Maguire out. Raphael Varane, United’s other first-choice centre-back, is training again after recovering from a groin problem.

“In a squad like we have with top quality players everyone expects to play, and I expect every one of them to expect to play but they’re also ready that they know they have good teammates around them and no one is undroppable, of course they’re not.

“But it’s up to me to pick the right team for the games and see who is in the right frame of mind for Saturday and then Tuesday is Champions League.”