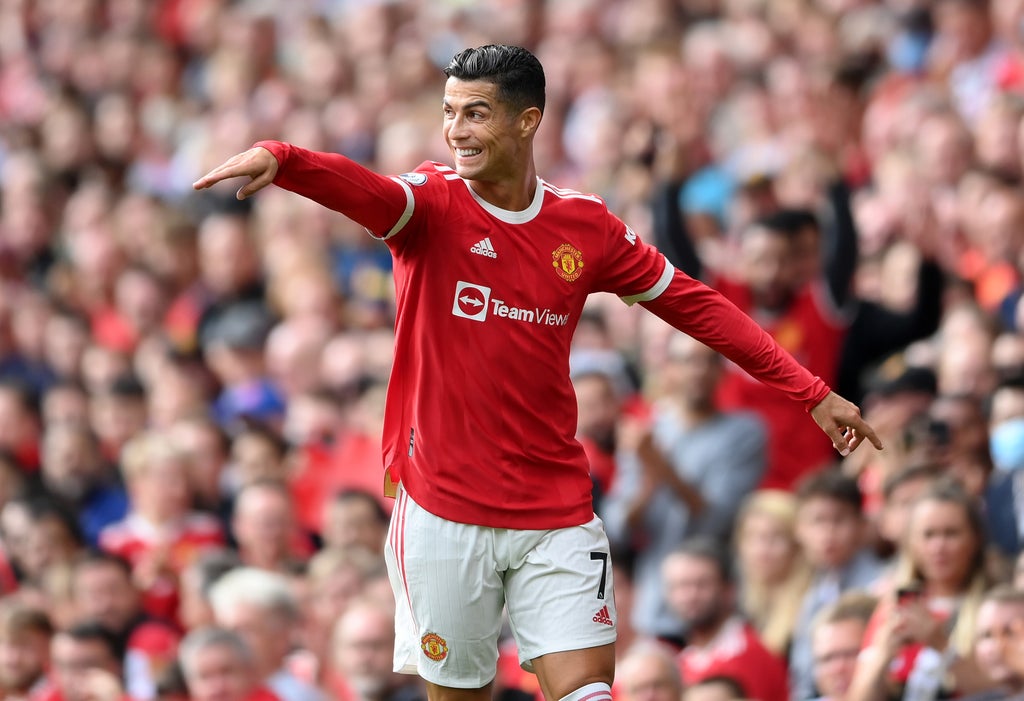 Ronaldo has scored in all three of his appearances since returning to the club at the end of the transfer window but has yet to feature alongside the Uruguay striker, who has been out with a minor injury.

Cavani has been limited to just 38 minutes so far this season but is set to be available for United’s home match against Aston Villa on Saturday after returning to training this week.

The 34-year-old scored 12 goals in United’s final 15 matches of last season and Solskjaer said he could play Ronaldo and Cavani together against sides who defend deep against his team.

“It’s exciting to see them two together,” Solskjaer said at a press conference on Friday. “I’m sure that’ll be a good partnership as well, wanting to be on the end of things.

“We’ve seen some teams dropping deeper against us, not giving us as much space in behind and that’s definitely two boys you’d like to have around the goal when that’s the scenario. “I can see them two working well together.”

Solskjaer made 11 changes to his side for the Carabao Cup defeat to West Ham on Wednesday, with Ronaldo is set to return to team as the United manager makes another raft of alterations.