‘Who spent more money in the 1970s or 80s… or with Ferguson?’: Man City boss Pep Guardiola comes out fighting in an attack on Liverpool and United’s spending records, after claims Erling Haaland only joined his club for cash

Manchester City boss Pep Guardiola has aimed another dig at Liverpool as he hit out at how his club’s spending and their sponsorship deals are treated differently to the Anfield club and Manchester United.

Guardiola stepped up the mind-games in the Premier League run-in when he claimed everyone in the country wants Liverpool to lift the title. 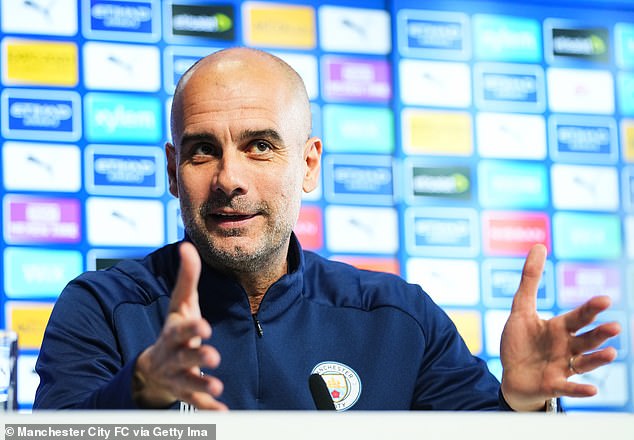 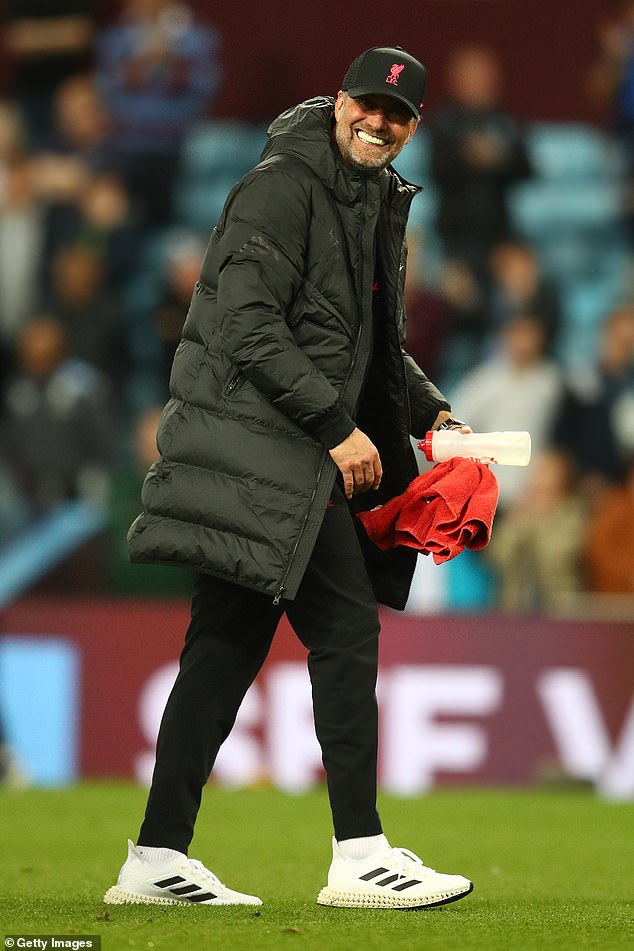 Now Guardiola has taken aim at the treatment of his club when it comes to their transfer fees and lucrative sponsorship agreements.

City on Tuesday announced they had reached an agreement in principle to sign Borussia Dortmund striker Erling Haaland for an initial £51million – although the eventual fee is expected to be significantly higher.

It is the latest high-profile transfer since City, who broke the transfer record when they signed Jack Grealish for £100m last summer, were bought by the Abu Dhabi United Group in 2008.

The club’s dealings with companies based in their owners’ homeland of Dubai have also been the subject of significant scrutiny.

City’s agreement with the Etihad airline is thought to be worth £67.5m a year and leaked emails revealed owner Sheikh Mansour bin Zayed al-Nahyan of the Abu Dhabi ruling family was mostly funding it, which led to the club being banned from the Champions League before the sanction was overturned. 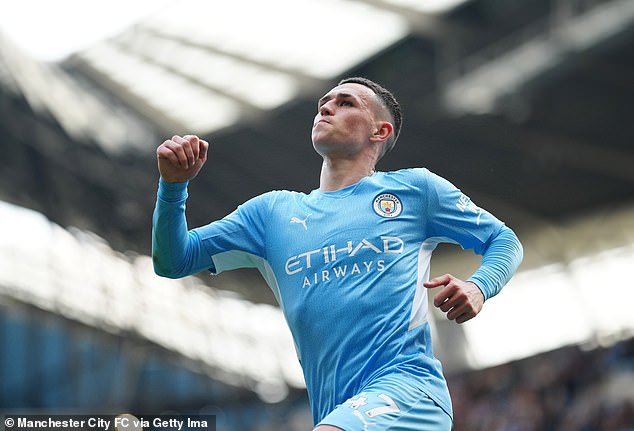 Liverpool have an £80m-a-year deal with Standard Chartered, while United last March signed a £235m, five-year contract with TeamViewer.

‘When we put here [on the front of our shirts] Etihad, people say, ‘Oh it’s overpaid’. But now United and Liverpool are going to get paid maybe more than us, because maybe deserved because they are working well, because the CEO negotiated well, whatever happened.

‘They get more and because it’s from the United States of America or another country – or the owners are – so now its perfect.

City are top of the Premier League table ahead of Liverpool on goal difference and can extend their lead to three points if they beat Wolves at Molineux on Wednesday.