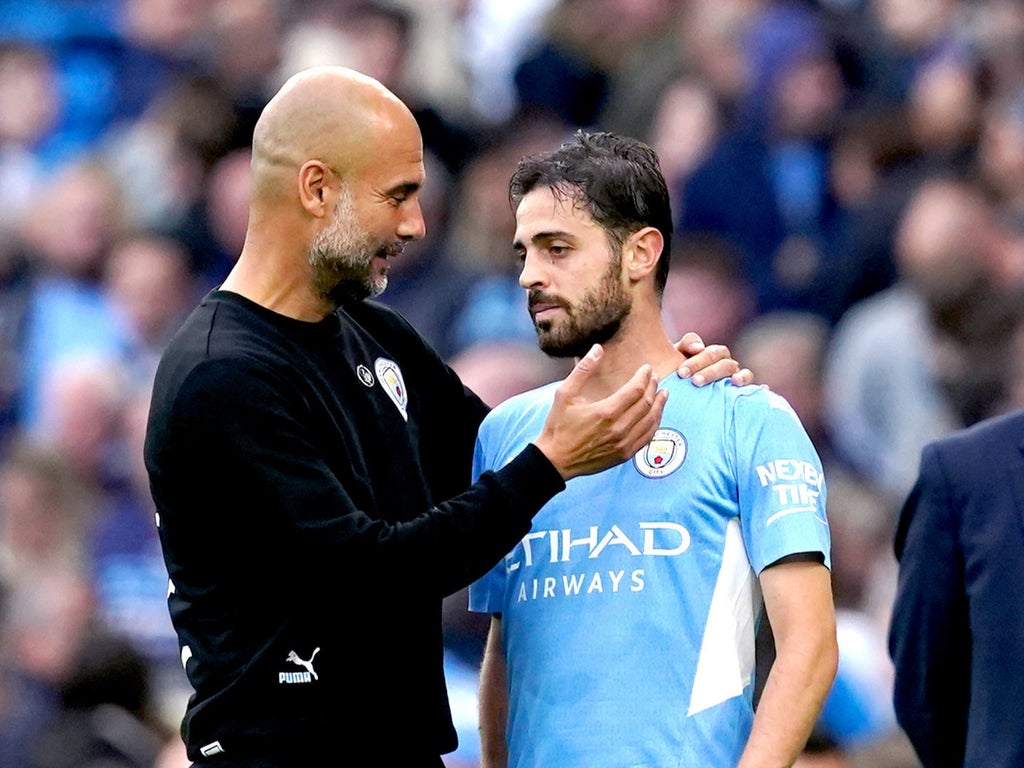 Manchester City will compete against Club Brugge in the Champions League on Wednesday evening.

The hosts are expected to run riot as they look to bounce back from two defeats this past week. City were knocked out of the Carabao Cup by West Ham on penalties and then were stunned 2-0 at home by Crystal Palace in the Premier League.

Pep Guardiola admitted his side had made far too many errors against Palace, saying: “Unfortunately it went wrong in many, many things and we lose the game. We conceded the goal early on but how many chances did they have? They had that goal and no more (in the first half).

“It is quite similar the last seasons when Crystal Palace came here under (Roy) Hodgson. We lost one game one year and we drew another one. It’s the same process. It takes time to change the rhythm because the keeper all the time takes the momentum, long balls. They are good at keeping the ball.”

So how likely are City to win the game and how will the teams line-up? Here’s all you need to know.