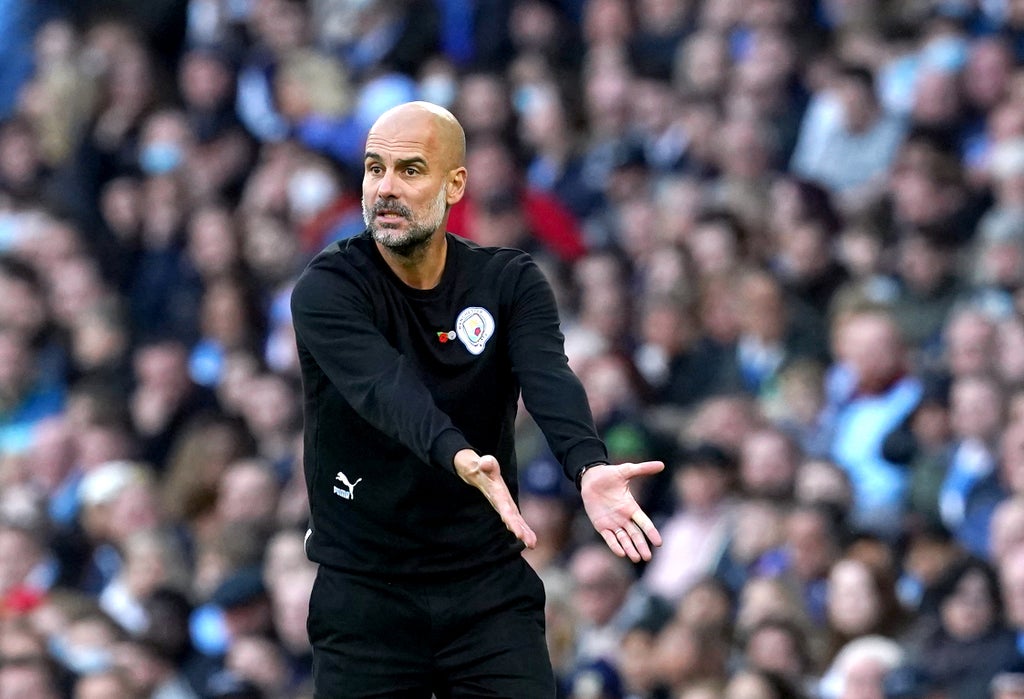 Manchester City take on Club Brugge in the Champions League on Wednesday night and Pep Guardiola is hoping the fixture can act as a spark to get the club’s season back on track.

City were knocked out of the Carabao Cup by West Ham on penalties, bringing their stranglehold on the trophy to an end, before being stunned 2-0 at home by Crystal Palace.

Guardiola insisted that his side will bounce back and show their mettle as they look to catch PSG at the top of the group, who are currently one point clear of City at the top.

“In seasons, there are highs, lows and big moments and it’s important to be strong here and positive. Next Wednesday is another challenge, another opportunity (to do that),” he said.

But how will the teams line-up and where can fans watch? Here’s all you need to know.