Manchester City legend Vincent Kompany could be set for a return to the Premier League as he is the favourite to be named as Burnley‘s new manager, according to reports.

The former defender is currently managing Belgian side Anderlecht but is said to be the leading candidate as the Clarets look to sign a new permanent manager at the end of the season.

However, the deal to bring the 36-year-old to Turf Moor hinges on Burnley surviving their Premier League relegation battle, according to the Manchester Evening News. 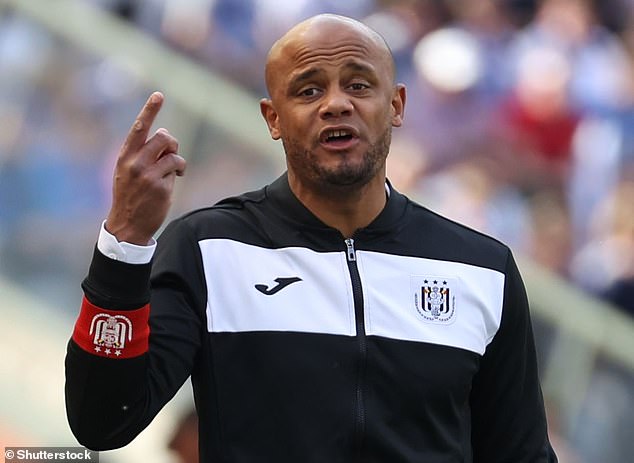 Burnley currently sit in the bottom three ahead of their trip to Aston Villa on Thursday night and face Newcastle on the final day of the season.

Their clash against Aston Villa is a game on hand over Leeds, who currently sit one point above them, and the Clarets will hope they can claw their way out of the drop zone on Thursday.

Burnley also have a superior goal difference and just four points from their remaining two fixtures will be enough to secure a seventh successive season in the top flight. 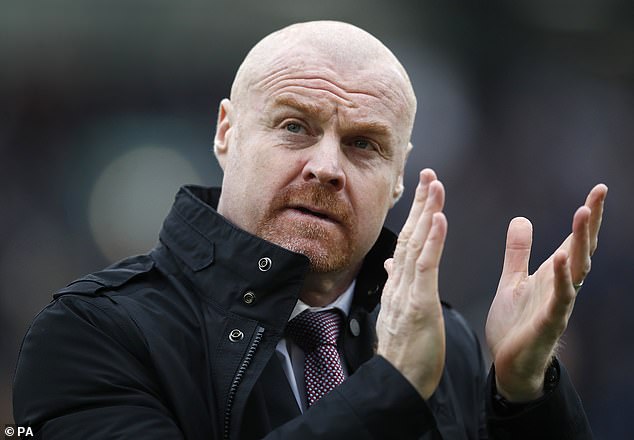 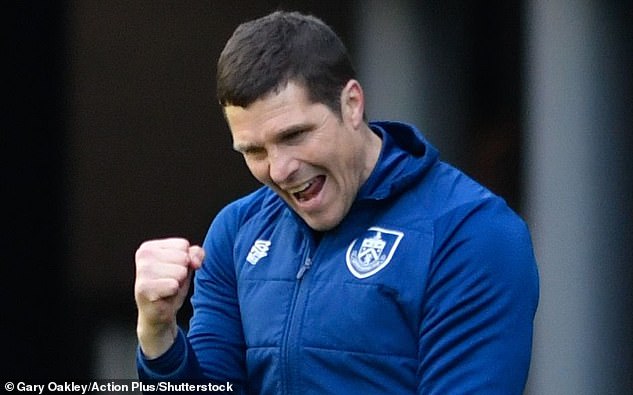 The club sacked Sean Dyche in April after the manager spent more than nine years at Turf Moor.

Mike Jackson took charge as caretaker manager in the wake of Dyche’s exit after he stepped up from his role as the club’s Under-23 coach.

He was named April’s Premier League Manager of the Month after he became the first Clarets manager to go unbeaten in his first four top-flight matches and has turned their fortunes around since taking over the reins from long-serving Sean Dyche. 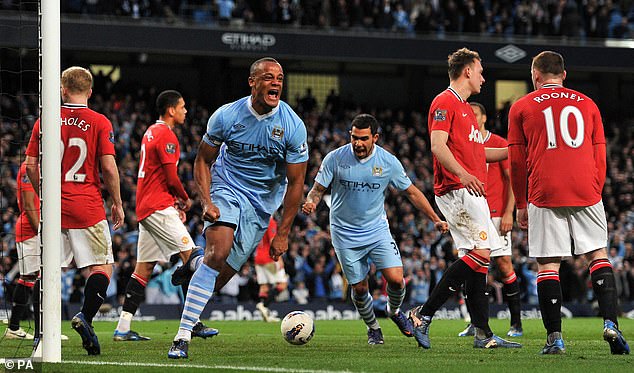 However, despite Jackson’s recent success, Burnley are expected to appoint a new permanent manager at the end of the season.

Kompany cemented his status as a legend at the Etihad after making 360 appearances in his 11 seasons at City and winning 10 major honours.

After leaving City at the end of the 2018/19 season he player-manager at Anderlecht but hung up his boots in August 2020, signing a four-year deal to stay on as head coach.