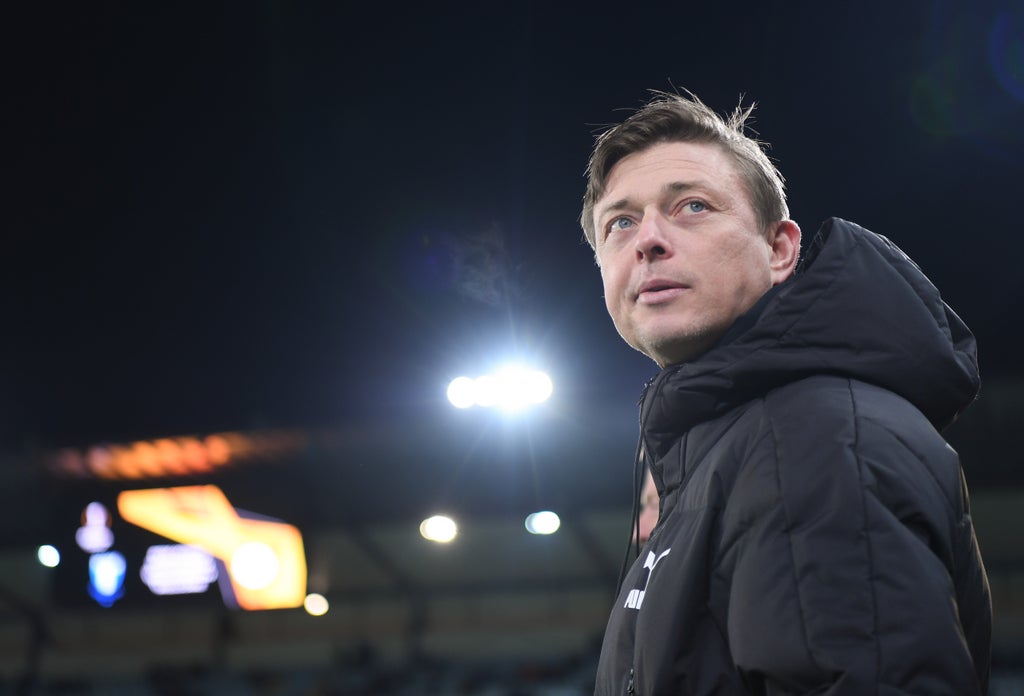 Jon Dahl Tomasson will look to make more Champions League memories with Malmo as they attempt to upset Chelsea on Tuesday evening.

The last time the two teams faced in October Malmo were thrashed 4-0 and the Swedish side are yet to find their first win in the competition.

That remains a daunting task against Thomas Tuchel’s in-form Chelsea side, despite a series of injury problems. Timo Werner and Romelu Lukaku have not featured since the two sides last met when the pair were forced off early, while Mason Mount will not make the trip to Sweden either.

The match will kick-off at 5.45pm on Tuesday, 2 November at the Eleda Stadium.

The fixture will be shown on BT Sport 2 but subscribers will also be able to stream the game on the app and website.

Mason Mount missed training due to illness on Monday and Tuchel confirmed the midfielder will skip the trip to Sweden, along with Mateo Kovacic, Romelu Lukaku and Timo Werner, who remain injured. There is better news for Christian Pulisic, though, who will be part of the matchday squad.

For Malmo, Ola Toivonen and Jonas Knudsen are out with injury,

Chelsea will extend their good form this season over Malmo as the defending champions charge to another title. Despite missing star striker Lukaku, they’ll be able to clinch the win which could have been much bigger if Tuchel had a fully fit squad. Malmo 0-2 Chelsea.