LAS VEGAS — Add the name Malik Willis to the long list of Black quarterbacks who have stirred buzz entering the NFL draft.

And if Willis, who rose to prominence as a top draft prospect while starring at Liberty University, is selected among the first 32 picks in the 87th NFL draft, it would mark the first time in league history that at least one Black signal-caller was chosen in the opening round in six consecutive years. The improved standing of top Black quarterbacks who enter the draft after completing decorated careers in college is yet another example of the rise of Black passers in the sport overall.

Count on the streak being extended, ESPN draft analyst Jordan Reid said. According to Reid, the Detroit Lions would be wise to choose Willis with the No. 2 overall pick.

Lions starter Jared Goff only completed his first season with the team after being acquired in a trade with the Los Angeles Rams. And most draft prognosticators have Willis slotted to come off the board later during the event’s opening night. Reid, however, believes Lions officials would live to regret passing on Willis.

“I still think the Lions will take a defensive lineman, but they should contemplate taking Malik, especially with them needing a quarterback,” Reid said on the phone. “Jared Goff is not going to be that long-term answer, so Malik could go as high as Detroit at two.

“Carolina at six [overall] makes a lot of sense. Atlanta at eight could be a possibility, too. One spot I like for him a lot is the Pittsburgh Steelers at 20, I just don’t know if he’ll last that long. There’s a wide range of where he could go, but I think his run really starts with Detroit.” 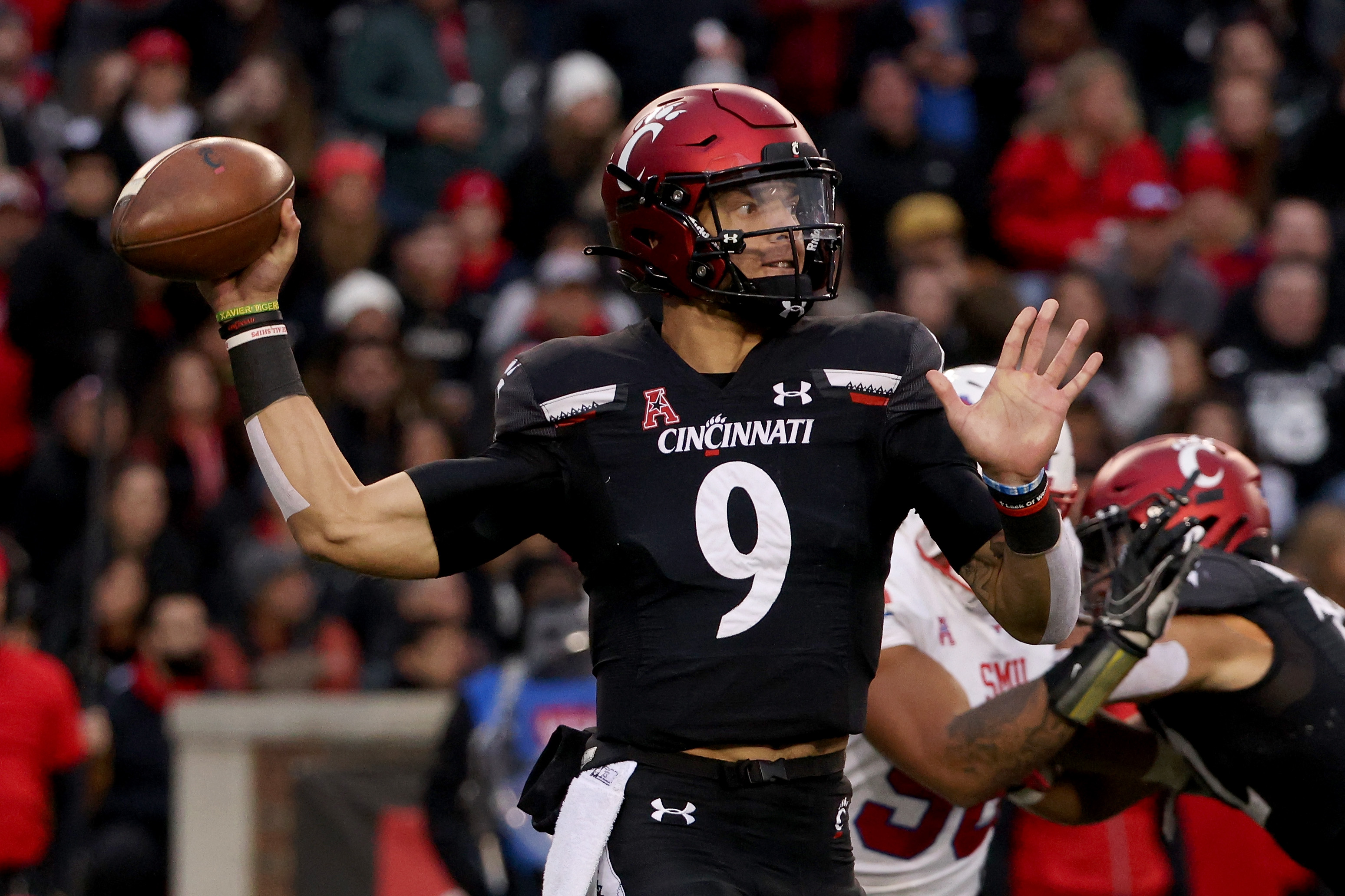 Although the NFL has held a draft every year since 1936, only 25 Black passers have been selected in the first round — and none were until Doug Williams finally broke down the door in 1978. In the 1968 AFL/NFL draft (after the leagues’ 1966 merger agreement, teams in each league drafted players jointly for three seasons before operations were combined in 1970), the then-AFL Oakland Raiders made Eldridge Dickey out of Tennessee State the first Black quarterback to be selected in the first round by a team in either league.

Thirteen Black quarterbacks have been chosen in the opening round since 2011, including one in every draft except 2016, and two were picked in each of the 2017, 2019 and 2021 drafts. During the 1999 draft, in which three Black passers were first-round picks, Donovan McNabb and Akili Smith were selected second and third overall, respectively.

NFL player personnel officials rave about Willis’ arm strength, smarts, athleticism and character – the most important traits in evaluating players playing the game’s most important position at its highest level. If Willis were a few inches taller, he would be the No. 1 overall selection without question, one high-ranking NFC executive said.

At the NFL scouting combine in March, Willis was measured at 6 feet, ½ inch. Undoubtedly, Willis’ height will be an ongoing topic of discussion among team decision-makers as they pick apart his performance behind closed doors in the run-up to the draft (there’s also a debate about if he sometimes holds the ball too long), but Willis understands that’s just part of the process.

Willis is confident he possesses what it takes to become a franchise quarterback.

There was a time in the NFL when a quarterback of Willis’ height would not have been selected in the first round.

Seventy-four players were taken ahead of Denver Broncos Pro Bowler Russell Wilson (5-foot-11), who went in the third round in 2012. But then Wilson helped the Seattle Seahawks win a Super Bowl en route to becoming a future Hall of Famer, and, well, NFL decision-makers began reevaluating their anachronistic thoughts about what’s the prototypical size for the position.

In 2019, the Arizona Cardinals selected the 5-10 Murray No. 1 overall. Murray won the 2018 Heisman Trophy while starring for perennial national power Oklahoma. Willis wasn’t highly recruited out of high school and landed at Liberty, in Lynchburg, Virginia, after initially accepting a scholarship to Auburn, where he was unable to climb the depth chart.

Willis was dazzling at Liberty. Last season, he completed 61.1% of his passes and accounted for 40 touchdowns (27 passing, 13 rushing). What Willis does well will enable him to succeed at a high level in the NFL, Reid believes. 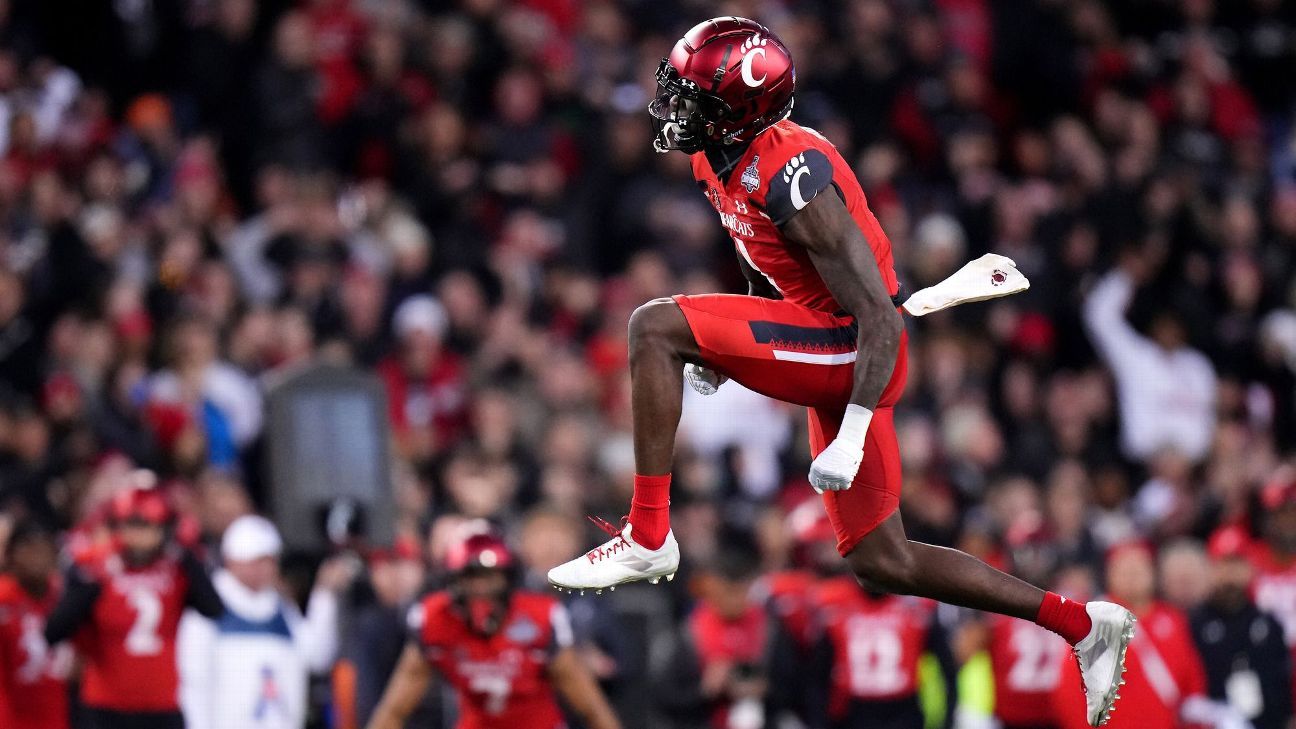 “He’s my quarterback one – my favorite one of this class. And [many draft analysts] label it as an underwhelming class, but I don’t necessarily see it as that. I don’t look at it that way, especially when you have a player as talented as Malik in the class.”

Soon, the draft buzz around Willis will end. Then, like the other Black quarterbacks before him recently, he’ll get the opportunity to prove whether he was worth it.