Liverpool‘s team hotel was targeted by fireworks on Sunday morning, as Jurgen Klopp‘s side prepared to take on Wolves in their title deciding fixture.

The Premier League title race has come down to the final games of the season, with Liverpool and Manchester City separated by just a point at the summit of the table.

With Liverpool needing to ensure victory against Wolves, some rival fans took it upon themselves to disrupt the Reds squad at the Titanic Hotel late last night. 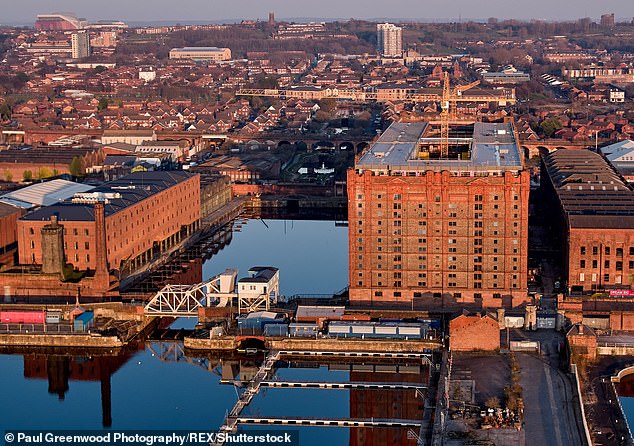 A number of pyrotechnics were let off at around 1.45am, with some of the fireworks supposedly striking the Titanic Hotel at Liverpool’s Stanley Dock – leading to Merseyside Police being called on scene.

The officers that attended confirmed that one male individual was spoken to and later taken home. No arrests were made, but high-visibility patrols were carried out following the incident.

Liverpool host Wolves at Anfield on Sunday afternoon – knowing that a win would open the possibility of title triumph over Manchester City, who are just one point ahead of Jurgen Klopp’s side. 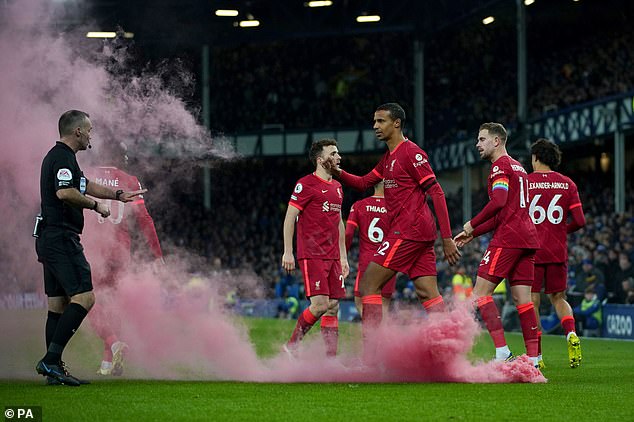 The incident follows a recent foray into pyrotechnics in the Merseyside area – after Everton fans similarly disrupted opposing teams that were staying in the area.

Toffees fans targeted the Hilton Hotel where Chelsea were staying on May 1 before their match, before completing similar antics prior to games against Brentford and Crystal Palace in the following weeks.

The Reds will be looking to complete a historic quadruple success, should they beat Wolves, having already won the Carabao Cup and FA Cup this season and being in the final of the Champions League later this month. 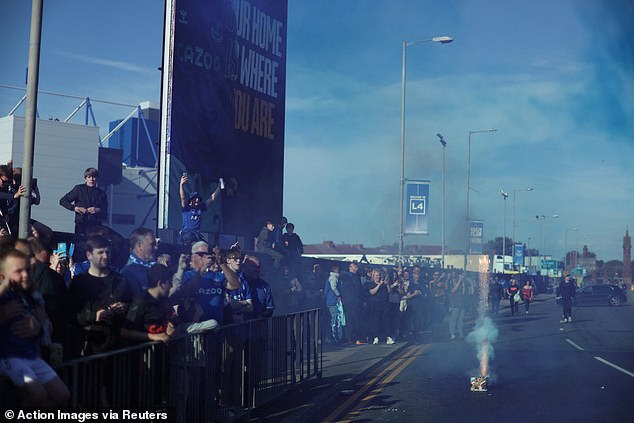