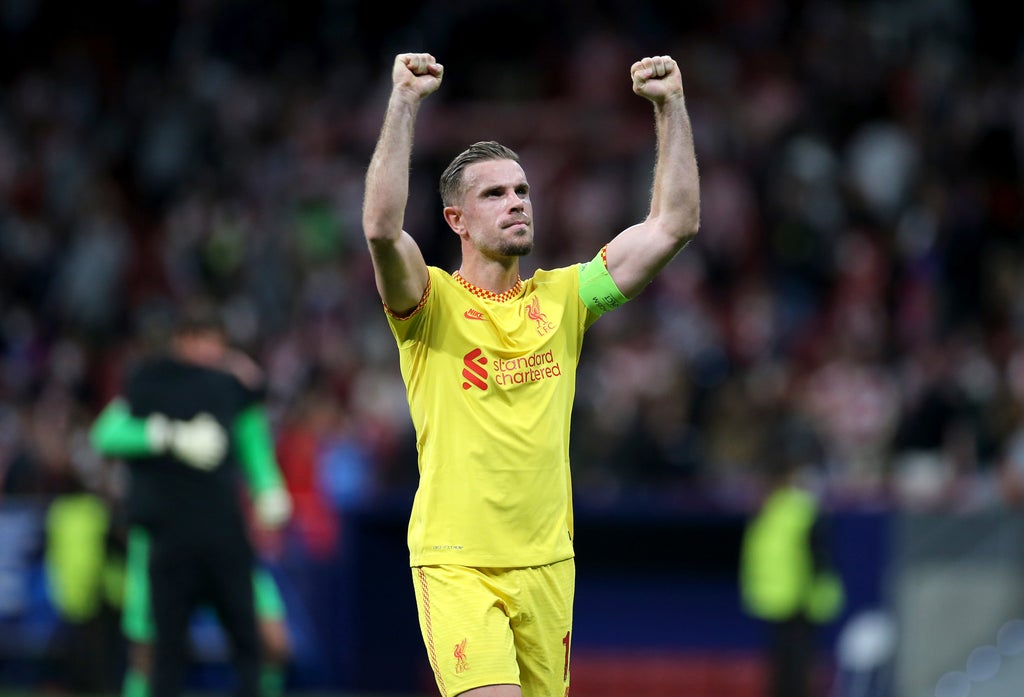 Liverpool are looking for a fourth UEFA Champions League win from four matches as they host Atlético Madrid at Anfield on Tuesday.

The Reds can qualify for the knockout stages with victory, potentially allowing them to rotate the squad and rest key figures in subsequent matches against FC Porto later this month and AC Milan in December.

Jürgen Klopp’s men are unbeaten since Atlético’s city rivals Real Madrid defeated them back in April, a run spanning 24 fixtures in all competitions. The reverse fixture took place at the Estadio Wanda Metropolitano a fortnight ago, with Liverpool ultimately winning 3-2 via a penalty of from Mohamed Salah.