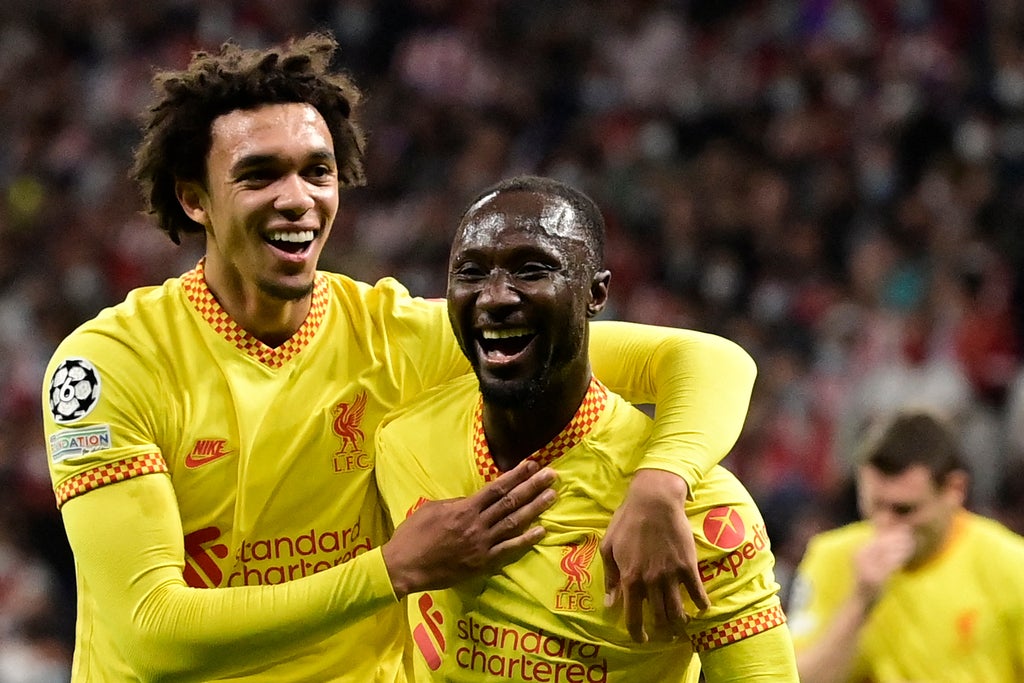 Liverpool can qualify for the knockout stages of the Champions League when they face Diego Simeone’s Atlético Madrid on Wednesday night.

The Reds have taken a maximum of nine points from three matches so far this campaign and a victory would take them eight points ahead f the Spaniards, an insurmountable gap with two matchdays remaining.

The victory in the reverse fixture in Madrid two weeks ago was hard-fought, ultimately secured by a Mohamed Salah penalty after Atlético had levelled the scores having gone two goals down early in the first-half.

Jürgen Klopp’s men are unbeaten in 24 matches in all competitions, a run which dates back to early April.