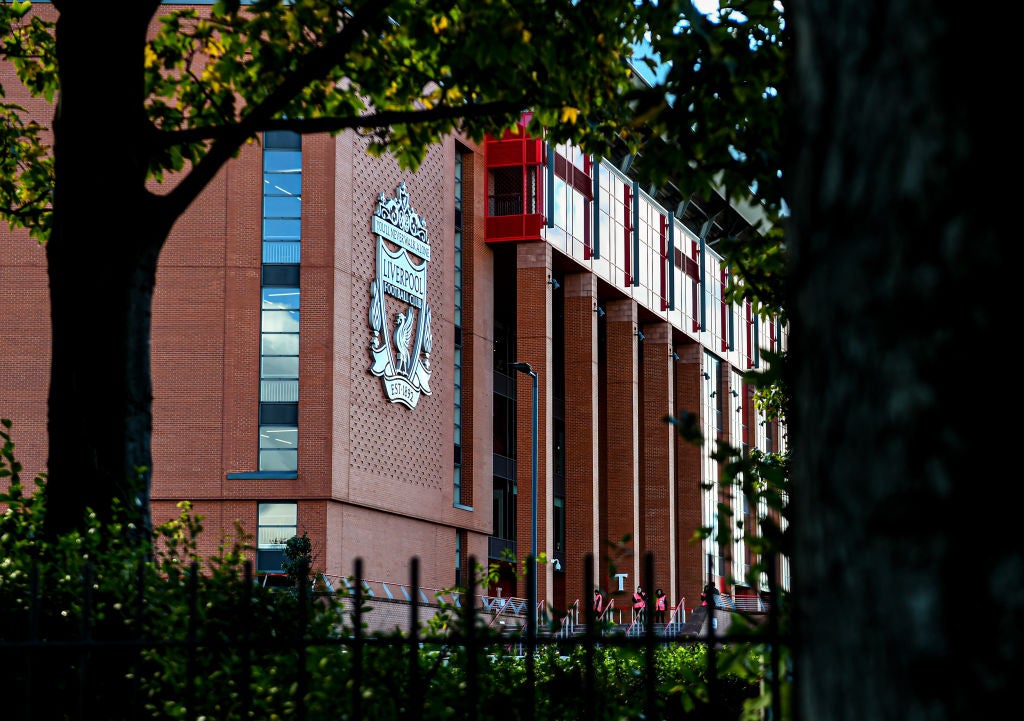 Liverpool train ahead of hosting Atletico Madrid in UCL

Liverpool face Atletico Madrid in the Champions League on Wednesday night, knowing they’ll remain in top spot in Group B whatever the outcome at Anfield. The Reds have so far won all three group stage games and another victory here would guarantee progression through to the last 16 at the earliest possible moment. That’s thanks to their 3-2 win in Spain two weeks ago, which saw Atleti come from two down to level matters before the Reds won it from the penalty spot.

With games against Porto and AC Milan still to come, there’s far less pressure on Jurgen Klopp’s team to pick up a result than there is on Diego Simeone’s; los rojiblancos have four points from three games, level with the Portuguese outfit in the group, so there remains work to do to ensure they make the knockouts too. Matters will be made more difficult for them with Antoine Griezmann being suspended after his red card at the Wanda Metropolitano.

Liverpool threw away a two-goal lead at the weekend, too, this time being unable to find a winner against Brighton, while Atletico beat Real Betis in LaLiga. Follow all the match updates as Liverpool play Atletico Madrid below:

Jurgen Klopp spoke about the threat of Atletico Madrid and how difficult he thinks this evening’s clash will be. Writing in the programme notes for the game he said:

The Atletico Madrid player returns to his former home in the Champions League tonight and starts with Antoine Griezmann suspended.

His only other previous visit as an opponent was for the famous 4-0 semi-final comeback against Barcelona when the circumstances of the occasion did not lend themselves to a warm reception either before or after the game.

Liverpool captain, Jordan Henderson, has been speaking about his former teammate Luis Suarez saying that the striker was ‘outstanding’ during his time at Anfield.

Suarez scored 82 goals in 133 appearances for Liverpool between 2011 and 2014 and Henderson said:

Atletico’s struggles on the road

Diego Simeone’s men are still seeking a first clean sheet on their travels this season. In La Liga and in Europe combined the Spanish champions have played six away matches and conceded seven goals.

Their most recent away fixture ended in a 2-2 draw at Levante, the side currently second-bottom of Spain’s top division, on 28th October.

Since their March 2020 victory at Anfield, Atlético have played five away games in the Champions League with a record of two wins, one draw and two defeats.

This includes four away fixtures in last season’s competition and the 2-1 victory at Group B rivals AC Milan in September.

Suarez back at Anfield

Luis Suárez will be hoping his return to Anfield tonight ends in happier fashion to his last previous outing here. He returned to his former club with Barcelona in the 2019 Champions League on an unforgettable night.

Barcelona held a 3-0 lead after the first leg and were blown away by Jurgen Klopp’s men who stormed to a 4-0 victory at Anfield to send them through to the Champions League final.

It was one of the greatest comebacks in European football.

Jurgen Klopp makes four changes to the Liverpool side that last faced Atletico Madrid on the 19th October. Andy Robertson and Roberto Firmino both drop to the bench and are replaced with Kostas Tsimikas and Diogo Jota respectively whilst James Milner and Naby Keita are both injured and get swapped out for Fabinho and Alex Oxlade-Chamberlain.

And here is the Liverpool team, Fabinho returns and there’s a start for Alex Oxlade-Chamberlain:

Luis Suarez returns to Anfield and starts for Atletico Madrid, here’s a look at their starting XI, Liverpool’s line-up to follow:

Liverpool manager Jurgen Klopp says he wants to celebrate European nights like this one with the Liverpool supporters and expects a less than friendly game against Diego Simeone’s men this evening. He said:

Tonight Liverpool have the chance to do something they have, unbelievably, never done before.

The Reds have never won a home group stage match in the Champions League against Spanish opposition. They have drawn four group games at Anfield against La Liga sides and lost the other three.

Can they change their fortunes against Atletico Madrid tonight and, in doing so, also qualify for the next round?