‘Wherever Sadio will play next season he will be a big player’: Jurgen Klopp remains coy over suggestions that the Champions League final could be Mane’s last game for Liverpool with Bayern Munich interested in signing the winger

Jurgen Klopp has refused to give much away over Sadio Mane’s future at Liverpool amid speculation he could join Bayern Munich this summer.

German reports have suggested that Mane will say ‘goodbye’ to the Reds after the Champions League final with Real Madrid on Saturday.

When asked in his pre-match press conference about Mane, Klopp said: ‘Sadio is in the shape of his life, a joy to watch in training and in games. 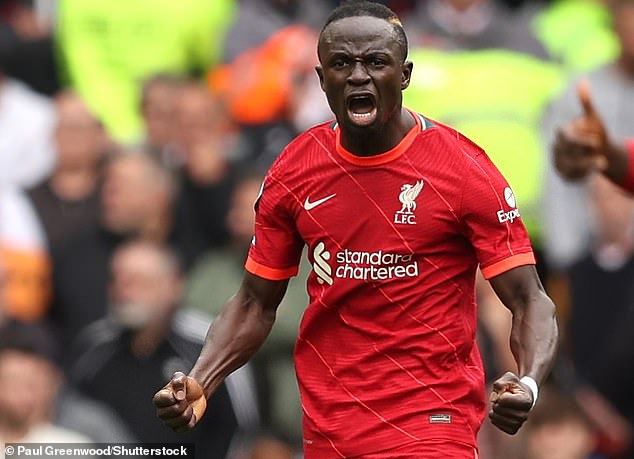 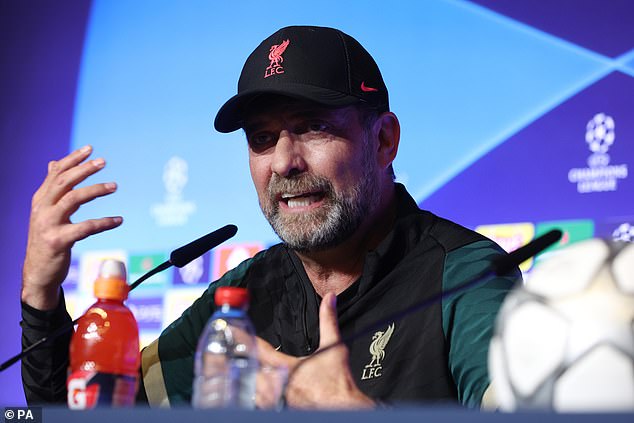 ‘We ask a lot of him. He has had an incredibly long season, a lot of finals, and it has been so far one of the most successful seasons for him.’

When asked further if Mane could leave this summer, Klopp added: ‘This is the wrong moment to speak about that.

‘Wherever Sadio will play next season he will be a big player. Definitely.’

During his time at Borussia Dortmund, key players including Mario Gotze and Robert Lewandowski made the switch to Bayern Munich. 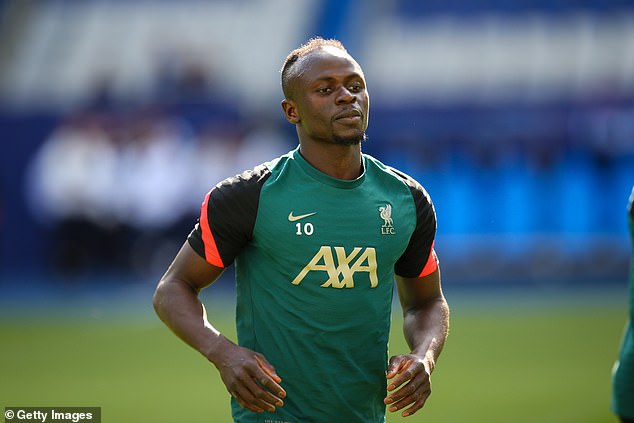 Speaking this week when quizzed about his future on Merseyside, Mane said he would reveal his future after the Champions League final.

Mane, who joined Liverpool in 2016 for £34million from Southampton, has just one year left on his contract. 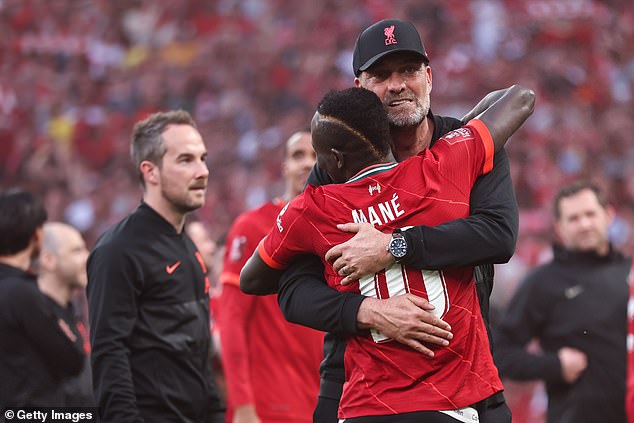 An extension to remain at Anfield has so far not materialised for Mane and so Bild report that Bayern are lurking, provided they pay no more than £25million to get him.

The agency which looks after Mane, Bild claim, held a meeting about a potential deal in Mallorca but it’s understood the player himself has held no such talks as Liverpool have spent recent months battling for an unprecedented quadruple.

The future of Liverpool’s famed front three of Mane, Roberto Firmino and Mohamed Salah has been a subject of debate for some time. 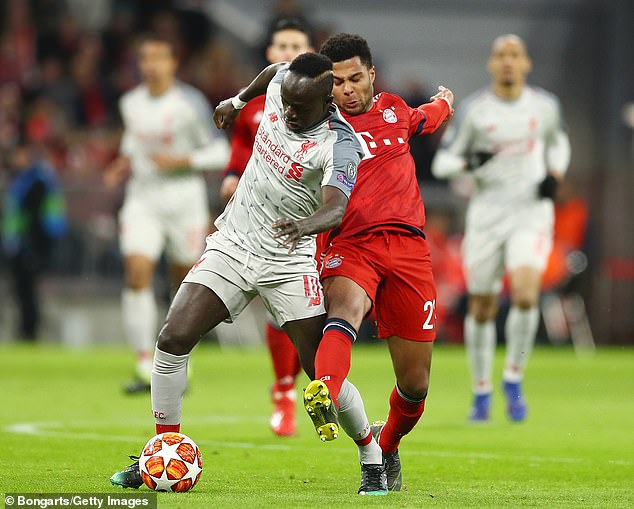 Salah took a different approach to Mane, looking to address his future head on to ease the concern of supporters.

‘In my mind, I don’t focus on the contract,’ Salah said this week.

‘I don’t want to be selfish. I said that two months ago: it is about the team now. I am just focused with the team. I want to win the Champions League again. I want to see Hendo with the trophy again and hopefully he will give it to me after (he lifts it).