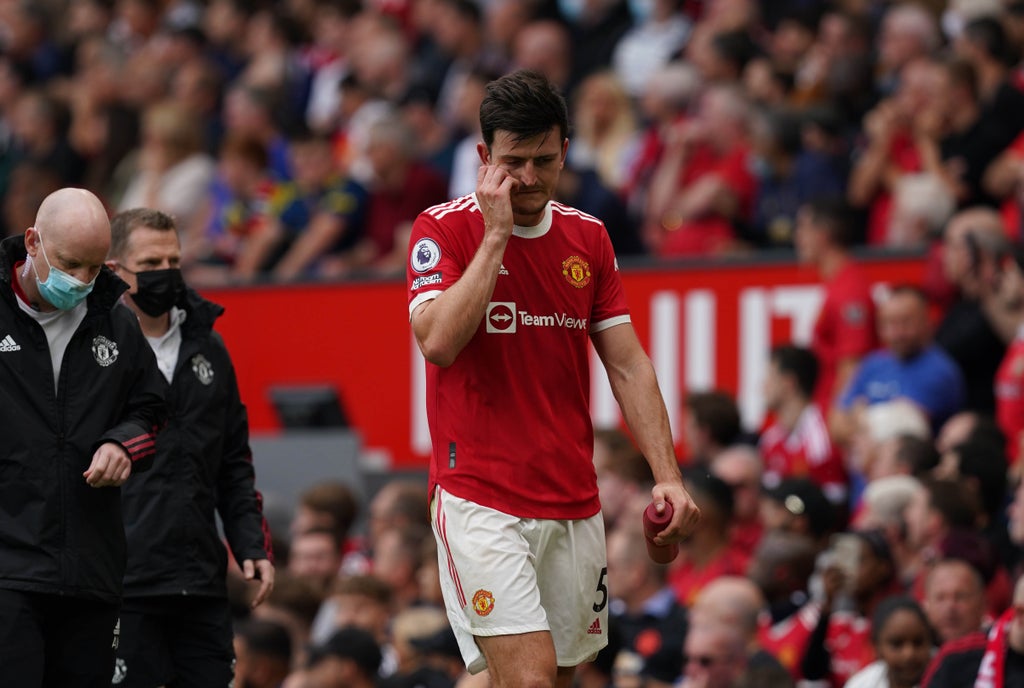 Leicester City host Manchester United today as the away team look to regain momentum in the top-flight title race.

Ole Gunnar Solskjaer’s side drew 1-1 with Everton in their most recent outing, having been defeated by Aston Villa in their previous Premier League match.

United come into the weekend with 14 points, joint-third in the standings with Man City, Everton and Brighton.

Leicester, meanwhile, are down in 13th, having failed to emerge victorious from any of their last four Premier League games – with draws in their last two games.

Here’s everything you need to know about today’s match.

The game will kick off at 3pm BST.

The fixture will not be broadcast in the UK.

Man United will be without defender Raphael Varane, who will miss “a few weeks” of action due to an injury sustained in France’s Nations League triumph against Spain.

Centre-back partner Harry Maguire has missed United’s last two games through injury but could return here, as could the recovering Amad Diallo and Marcus Rashford.

Leicester defenders James Justin and Wesley Fofana remain long-term absentees, while midfielder Wilfred Ndidi is expected to be out for the next few weeks.

Former United defender Jonny Evans withdrew from Northern Ireland’s squad this month due to injury and illness, but he may be fit and healthy to return here, alongside striker Kelechi Iheanacho, who proved his fitness while playing for Nigeria last weekend.