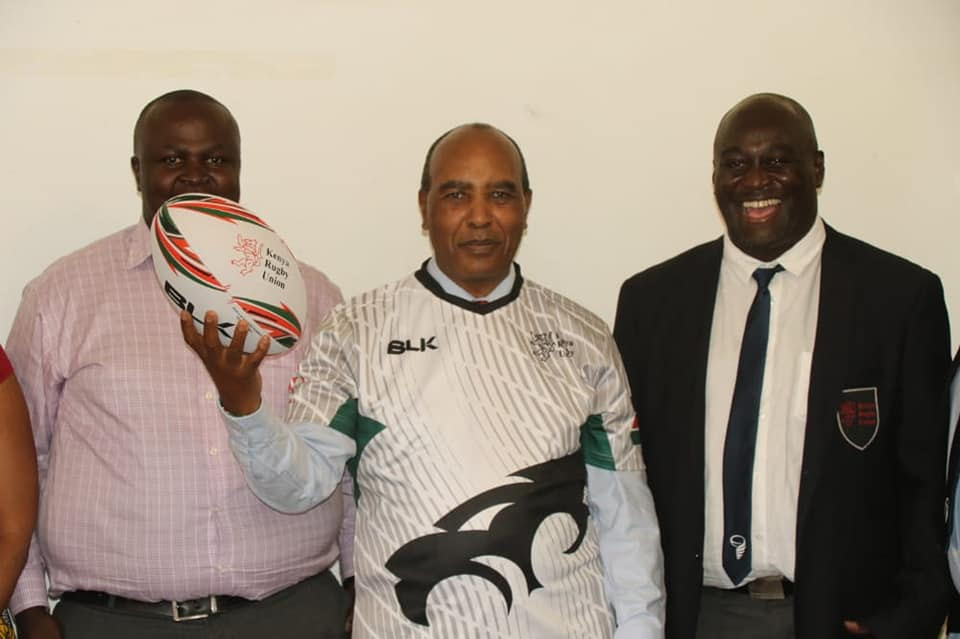 Among the matters discussed include coming up with a rugby pitch in Nyandarua, using the existing school pitches to nurture the sport and hosting an international tournament in Nyandarua. 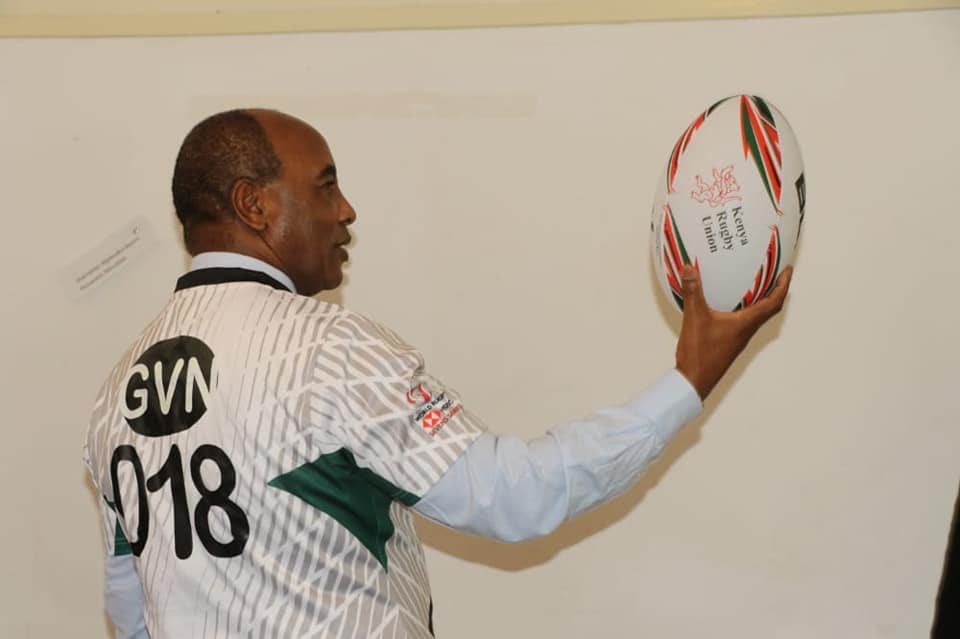 Kimemia said, “my administration will conduct a pilot assessment on areas suitable for the establishment of a rugby pitch within the high altitude areas of Nyandarua.”

He also pledged to have the discipline introduced in the county where teams will compete.

Speaking on behalf of the KRU delegation, Opiyo lauded the Governor for committing to introduce rugby in the county saying the county Government’s support has seen other sports disciplines thrive. 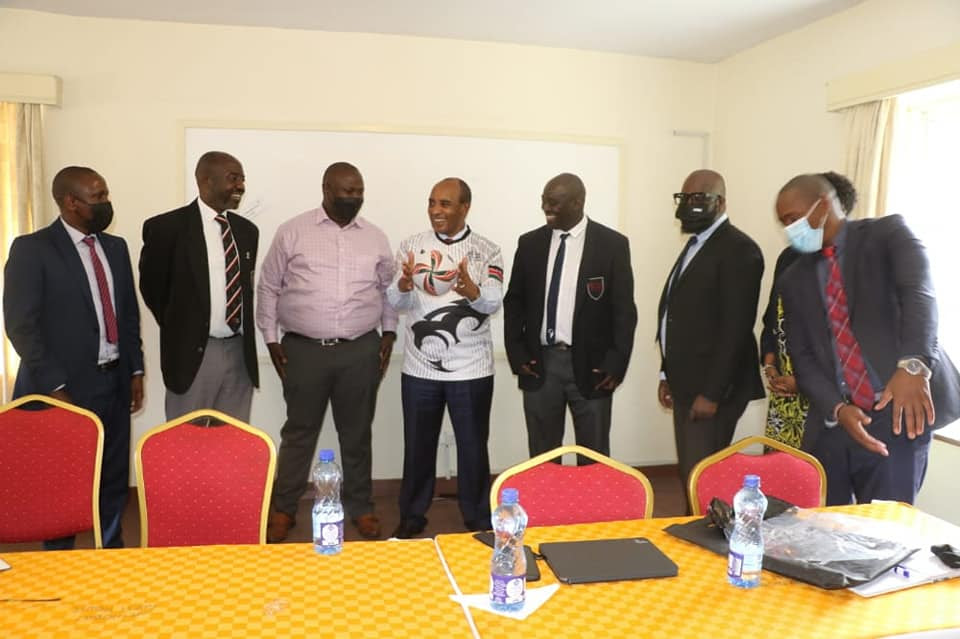 He said, “there is a lot of traction around rugby in Nyandarua County as evidenced by the fact that we have eight schools, three high schools and one tertiary institute of education all actively involved in the game at the moment.”

With time, we would love to see a team from Nyandarua County compete at the highest levels of the game in Kenya, “added the KRU Vice Chairman who was accompanied by Thomas Odundo (Acting Chief Executive Officer), Oscar Mango (Director National Squads) and Ian Mugambi (Secretary General).