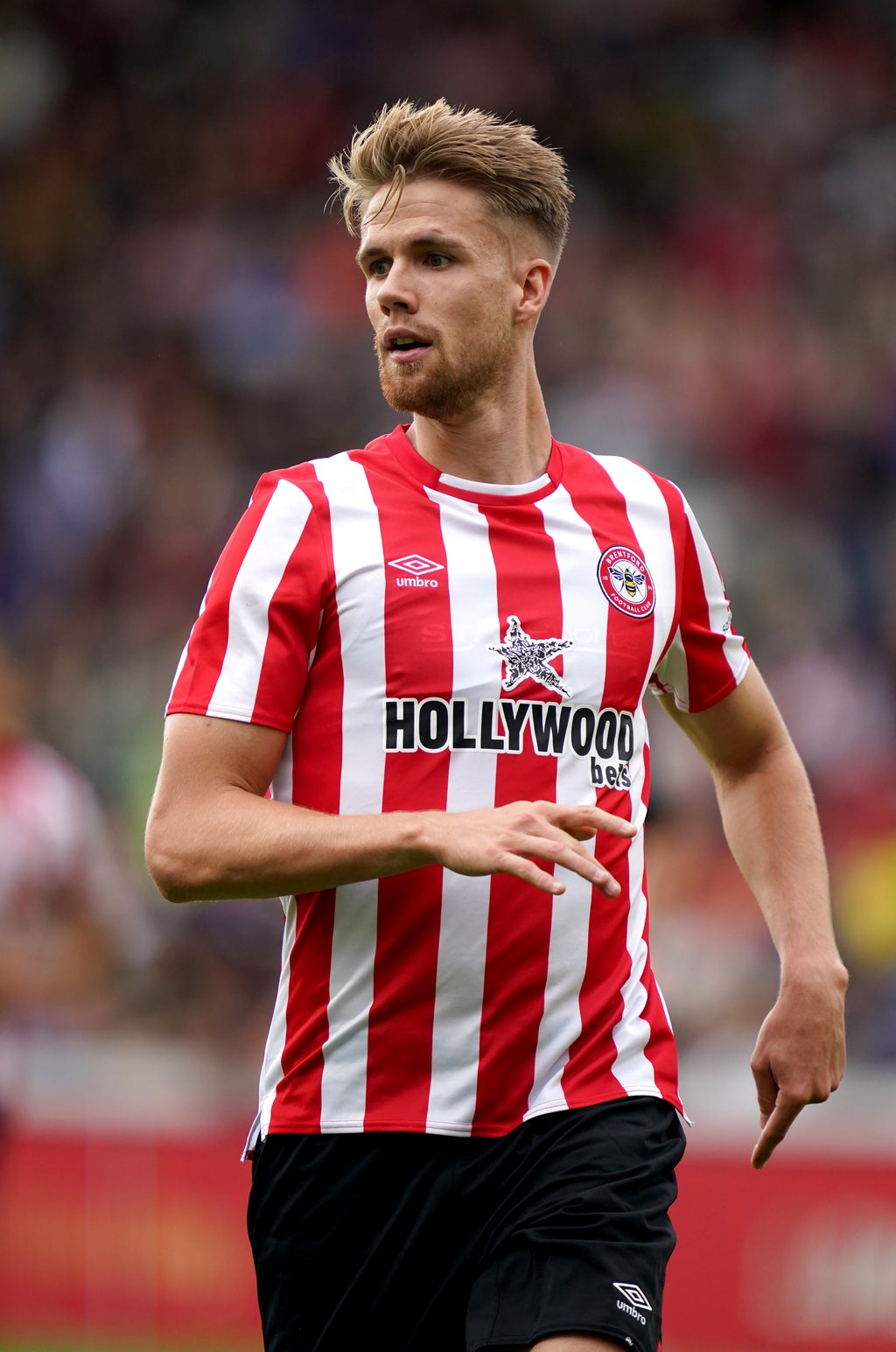 Kristoffer Ajer’s family will make a familiar trip over from Norway this weekend to watch their beloved Liverpool – but they will do so to cheer on Brentford against Jurgen Klopp’s men.

The Bees have already claimed 2-0 Premier League wins over Arsenal and Wolves but will face the biggest test since their promotion on Saturday evening when Liverpool visit the Brentford Community Stadium.

It will be an extra special occasion for Ajer, a summer signing from Celtic, as he goes up against the club he supported as a boy.

“We know Liverpool is one of the best teams in the world,” Ajer said. “Half of my family are coming over from Norway, they always enjoy watching Liverpool. They always supported Liverpool but now they are Brentford fans.”

Ajer has been tipped for the top since emerging as a teenager in his homeland with IK Start, and after impressing at Celtic, he was linked with Liverpool as well as several other Premier League clubs.

Brentford made their move in July, paying a reported £13.5million for his signature, and have been quickly rewarded with a commanding presence in defence.

“This is the hardest league in the world to play in,” Ajer said. “It is absolutely challenging both physically and mentally but I am starting to settle in.”

Saturday’s match will see Ajer go up against another former Celtic defender in Virgil Van Dijk, and the 23-year-old can only hope to emulate the Dutchman’s achievements in the game.

“For me Virgil Van Dijk is one of the best defenders in the world so for me it is exciting and it is going to be a great, great challenge for us,” he said.

“Liverpool are big, big favourites but maybe that suits us well.”