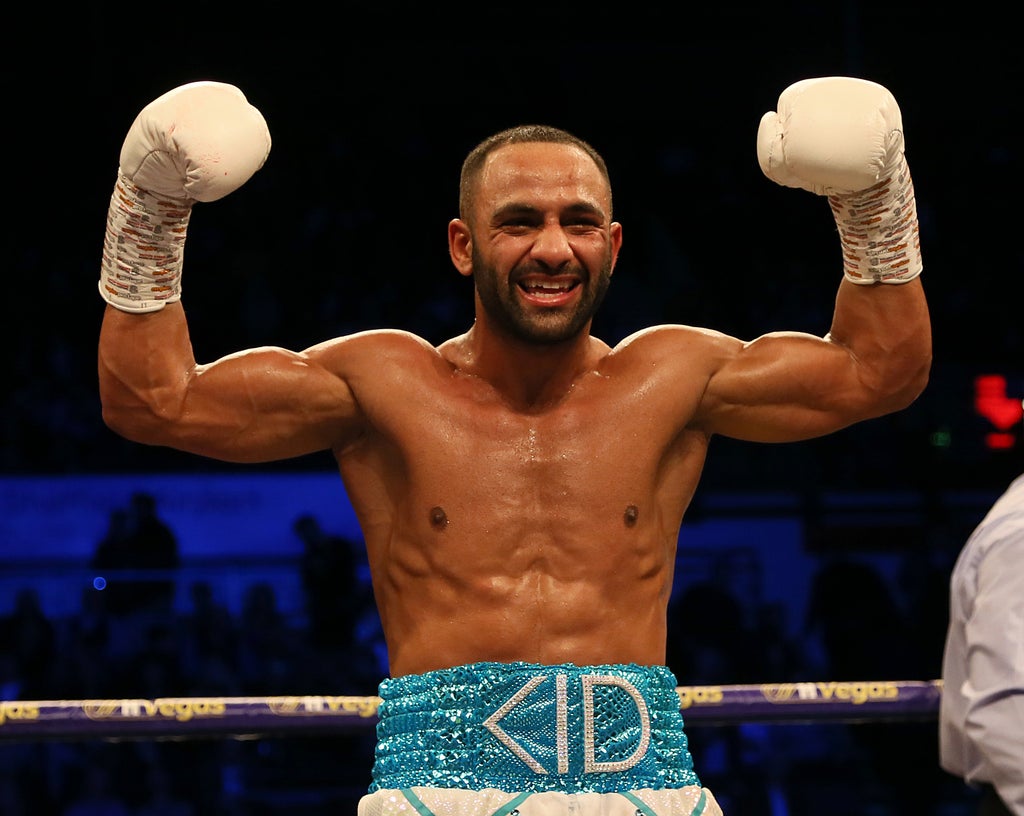 Kid Galahad will make the first defence of his IBF featherweight title in his home city of Sheffield against Kiko Martinez on November 13 while WBC super-featherweight champion Terri Harper is set to return from injury.

Galahad realised his world title dream by defeating fellow Briton Jazza Dickens for the vacant crown in August and is set for a swift return to action against veteran Spaniard Martinez at the Sheffield Arena.

“I am beyond excited for this,” said Galahad (28-1, 17KOs). “To make my maiden world title defence right here in front of the incredible people of Sheffield, my family and my fans will be a very special moment.”

Martinez (42-10-2, 29KOs) is a former world super-bantamweight titlist and has fought a number of Galahad’s compatriots in his career, most recently losing a debatable decision to Zelfa Barrett in February.

“Kiko is a former world champion and has been in with multiple other world champions so he has a huge amount of experience, he is a very tough man and never shies away during a fight,” added Galahad.

“We saw how sharp and hungry he looked against Zelfa Barrett recently so with this being his chance to become world champion again, I’m expecting an even hungrier and sharper version and I will be preparing for exactly that, with no stones left unturned.”

Harper (11-0-1, 6KOs) had hoped to unify her division in a bout against South Korea’s undefeated WBA champion Choi Hyun-mi in May but a hand injury scuppered the bout and has kept her sidelined for several months.

However, the Doncaster fighter will be back in action against America’s Alycia Baumgardner (10-1, 6KOs) next month.

“It has been a tough year out with the injury, but we have been constantly working in the gym and I feel so much more focused mentally,” she said.

“I couldn’t think of a better return than at Sheffield Arena back in front of the home crowd.”