Kenny Dalglish appeared in front of raucous Liverpool fans at their fan park in Paris ahead of Saturday night’s Champions League final with Real Madrid.

Dalglish, a three-time European Cup winner with the Reds and regarded as one of the club’s finest ever players, is one of a number of club representatives to have been spotted out and about in Paris ahead of the showpiece event.

With thousands of Liverpool fans having descended on the French capital, there was a party atmosphere on Saturday afternoon as they get ready for the final. 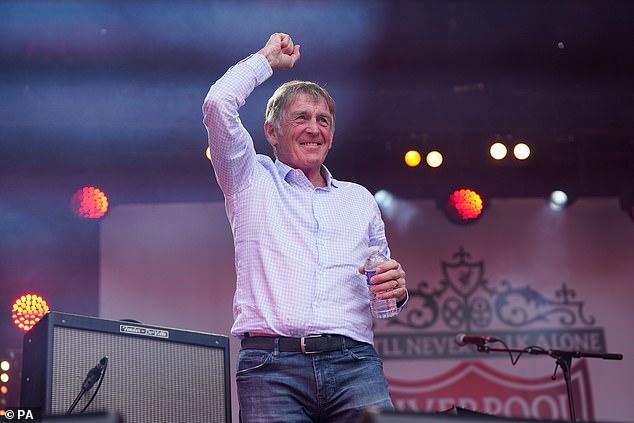 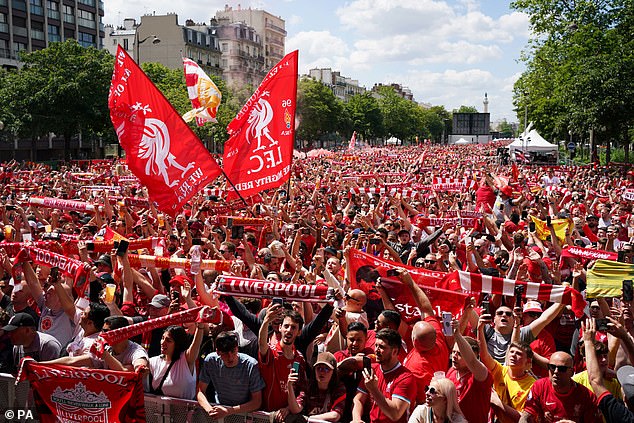 Liverpool fans who attended the club’s official fan zone were provided a glorious surprise when Dalglish appeared on stage.

Supporters of the League Cup and FA Cup winners could be heard chanting ‘Kenny, Kenny, Kenny’ in the direction of their former player and manager while the Glaswegian looked on with a grin etched across his face.

John Power, the artist who entertaining the thousands of Liverpool fans packed into the fan park, introduced him by saying: ‘A legend on the field and a legend off the field. An absolute Liverpool hero, Kenny Dalglish!’ 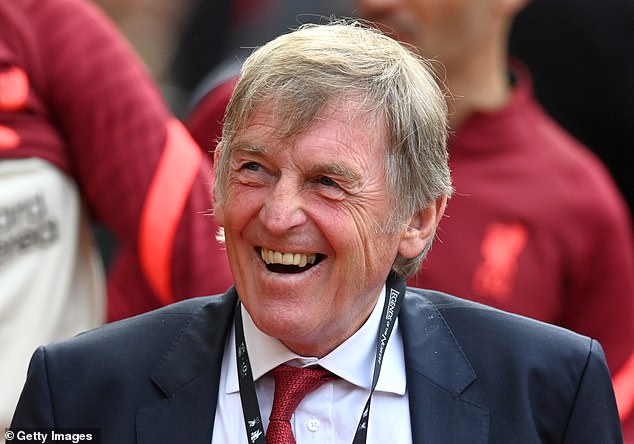 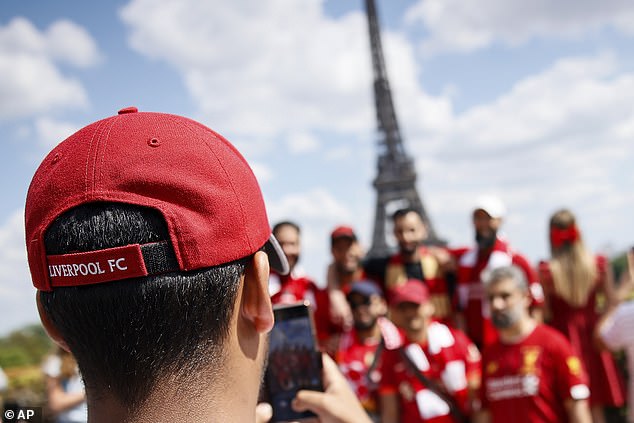 Much to the delight of the Liverpool fans, ‘King Kenny’ took to the microphone to say a few words himself.

‘Just to say, thanks everyone for everything,’ he said, after Power got the crowd to quieten down. 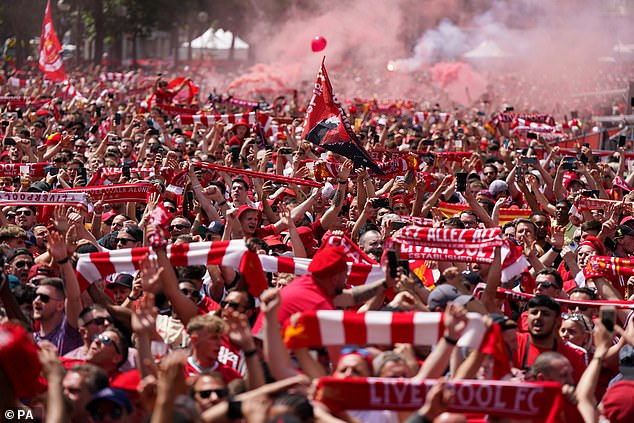 Before he added: ‘What a wonderful way to finish the season off, lifting the European Cup!’

Liverpool fans applauded and shouted loudly as their hero exited the stage as the hours tick down towards kick off. 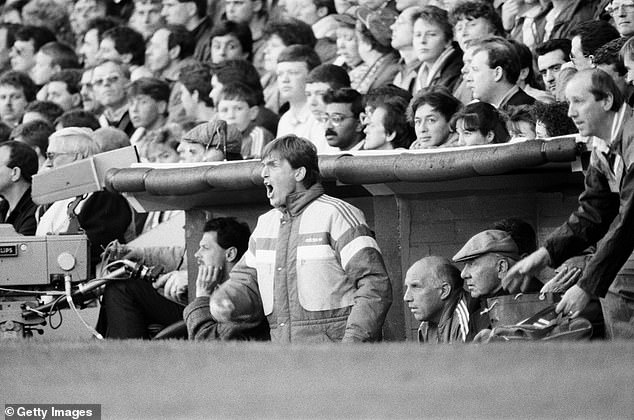