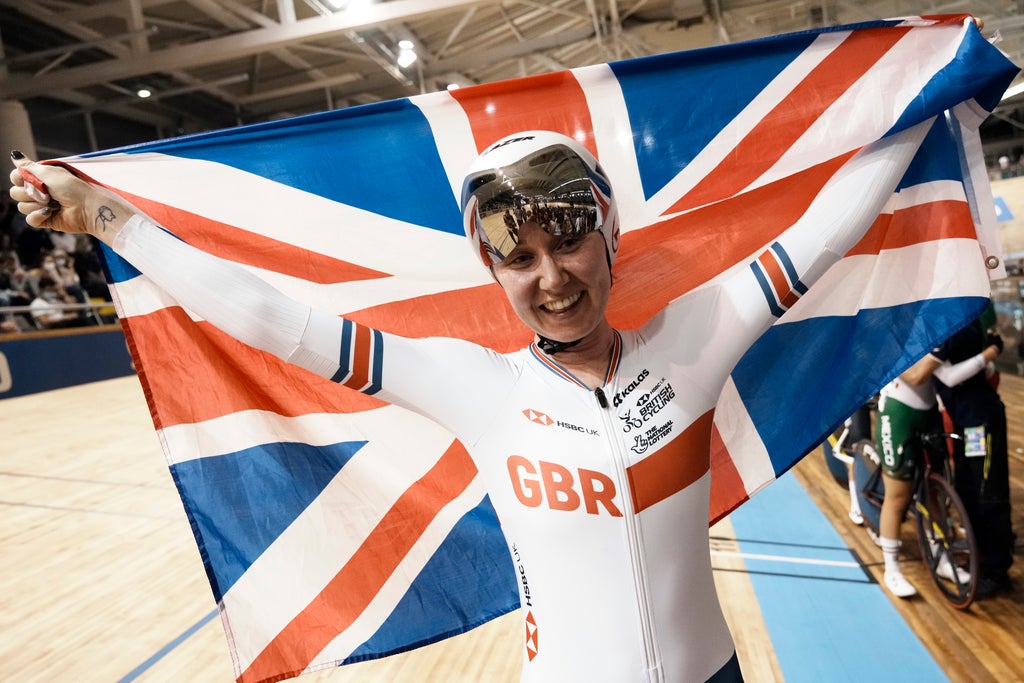 Just two weeks after claiming the European omnium title, the 27-year-old British rider dominated from start to finish to become world champion for a second time.

Archibald won the first three races – she won all four to win the European crown in Switzerland – and held a 23-point lead over closest challenger Elisa Balsamo going into the final event and was never in danger of being overhauled.

Archibald, omnium world champion in 2017, said: “I had a nice run in the Euros and the races here have gone quite differently. I’m happy I’ve succeeded in different ways.

“In some ways I made mistakes I didn’t make at the Euros, but I was just so unbelievably nervous and it feels so much better now.”

Archibald survived a scare in the third event, staying on her bike after her wheel had been clipped from behind as two riders crashed.

It has been a memorable year for Archibald, who won Olympic gold alongside Laura Kenny in the Madison event.

“It’s been 10 weeks since the Games now and we had a really solid games prep. Me and Laura have been working closely on our Madison assault,” Archibald added.

“With that, she was doing the omnium prep and I was doing a lot of that with her. We’re kind of comrades as it were, so I’ve really benefited essentially from her Olympic prep to run into this.

“It’s not like I’m that out of touch, so I just had to tune myself up the last four weeks.”