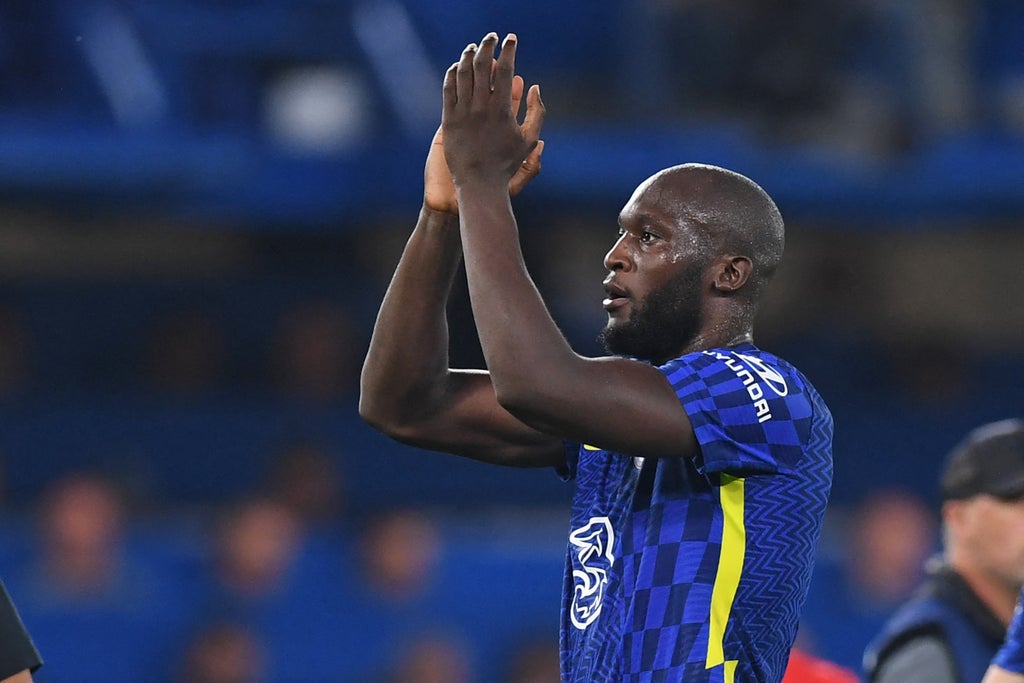 Lukaku led Inter Milan to the Serie A title last season to end Juventus’ nine-year reign as Italian champions, with the striker now back at Chelsea following his record transfer this summer.

The Belgian scored the winner in Chelsea’s opening 1-0 victory over Zenit St Petersburg in the Champions League two weeks ago, while Juventus ran out 3-0 winners at Malmo.

The Old Lady have endured a difficult start in Serie A, however, failing to win any of their opening four matches under returning boss Massimiliano Allegri – while both Paulo Dybala and Alvaro Morata were injured in Saturday’s win over Sampdoria.

Here’s all you need to know before the Champions League match this evening.