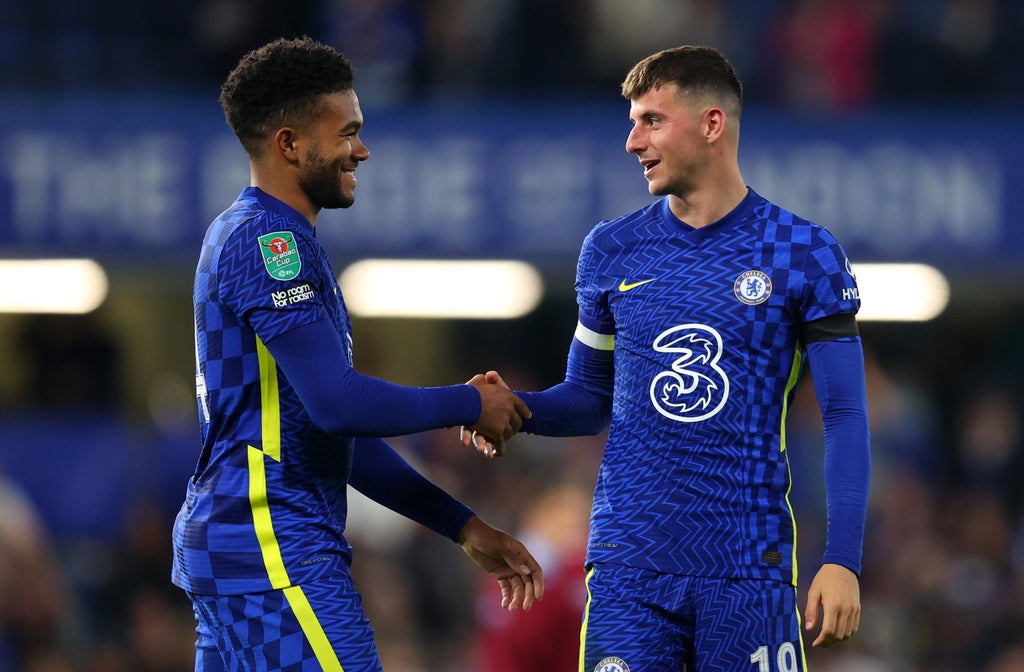 Juventus host Chelsea in the Champions League tonight in a huge European clash in Group H.

Both sides got their group stage campaigns off to a winning start but have had contrasting starts to their domestic seasons. Chelsea’s unbeaten run was put to an end by Manchester City at Stamford Bridge but Thomas Tuchel’s side have already secured a number of impressive results on the road in the Premier League this term.

Juventus, meanwhile, sit ninth in Serie A with just two wins from their opening six matches, which both came this week following 3-2 victories over Spezia and Sampdoria.

Saturday’s win came a cost, however, with Juventus losing star forwards Paulo Dybala and Alvaro Morata to injuries to add to manager Massimiliano Allegri’s problems. Chelsea will be hoping hat Mason Mount will return as the European champions look to make it two wins from two in Group H.