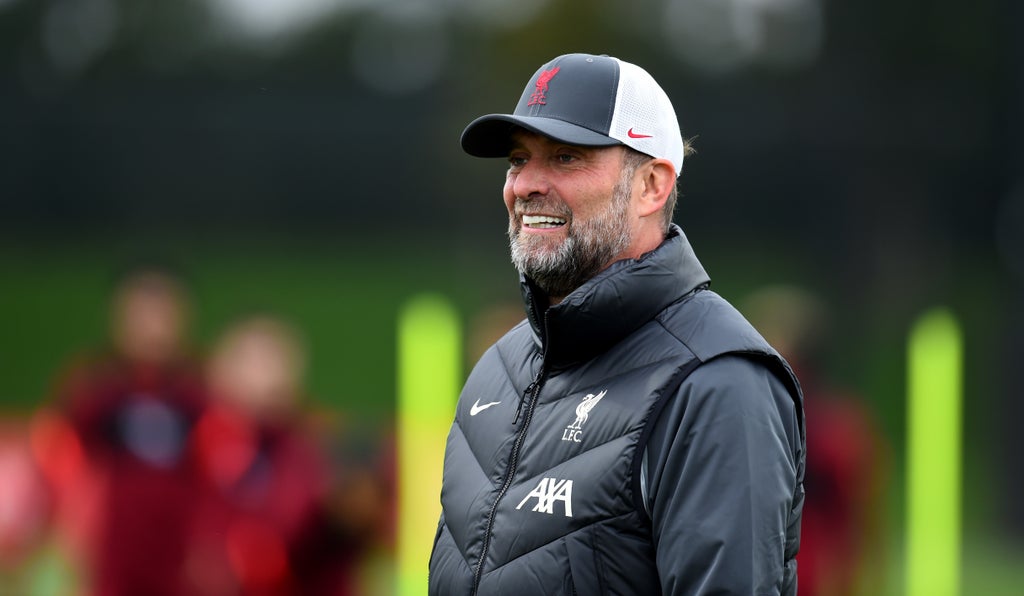 The former Red Devil said Klopp would revel in United’s first half form which saw them 2-0 at half-time. However, second-half goals from Marcus Rashford, Harry Maguire and Cristiano Ronaldo saw the hosts collect all three Champions League points.

Scholes ripped into Ole Gunnar Solskjaer’s team but Klopp insists United can still cause his side “problems” when they face each other in the Premier League on Sunday.

“I was watching the game and there was not one second where I was rubbing my hands together. Even in the first half, United had three clear cut chances. [The] second half was a demonstration of United going for it which can cause problems.”

United may be worried as Liverpool have scored at least three goals in every away game this season but Klopp added he doesn’t count the goals, a win is a win.

“It helps but we’re not just relying on our goal-scoring skills,” he said. “It’s more a coincidence we’ve scored that often, in a row it’s quite strange we’ve done that. It’s perfectly fine to win 1-0 and keep a clean sheet.”

United Liverpool is a big match but others will be focused on the battle between strikers Mohamed Salah and Cristiano Ronaldo as they go up against each other at Old Trafford. But the Liverpool boss doesn’t want to compare the players.

“Why should we compare? Both are world-class. I would say Mo’s left foot is better, Cristiano may be better in the air and with his right foot.

“Speed-wise, both are quick and desperate to score goals but I’m not too interested in comparing, sorry.”