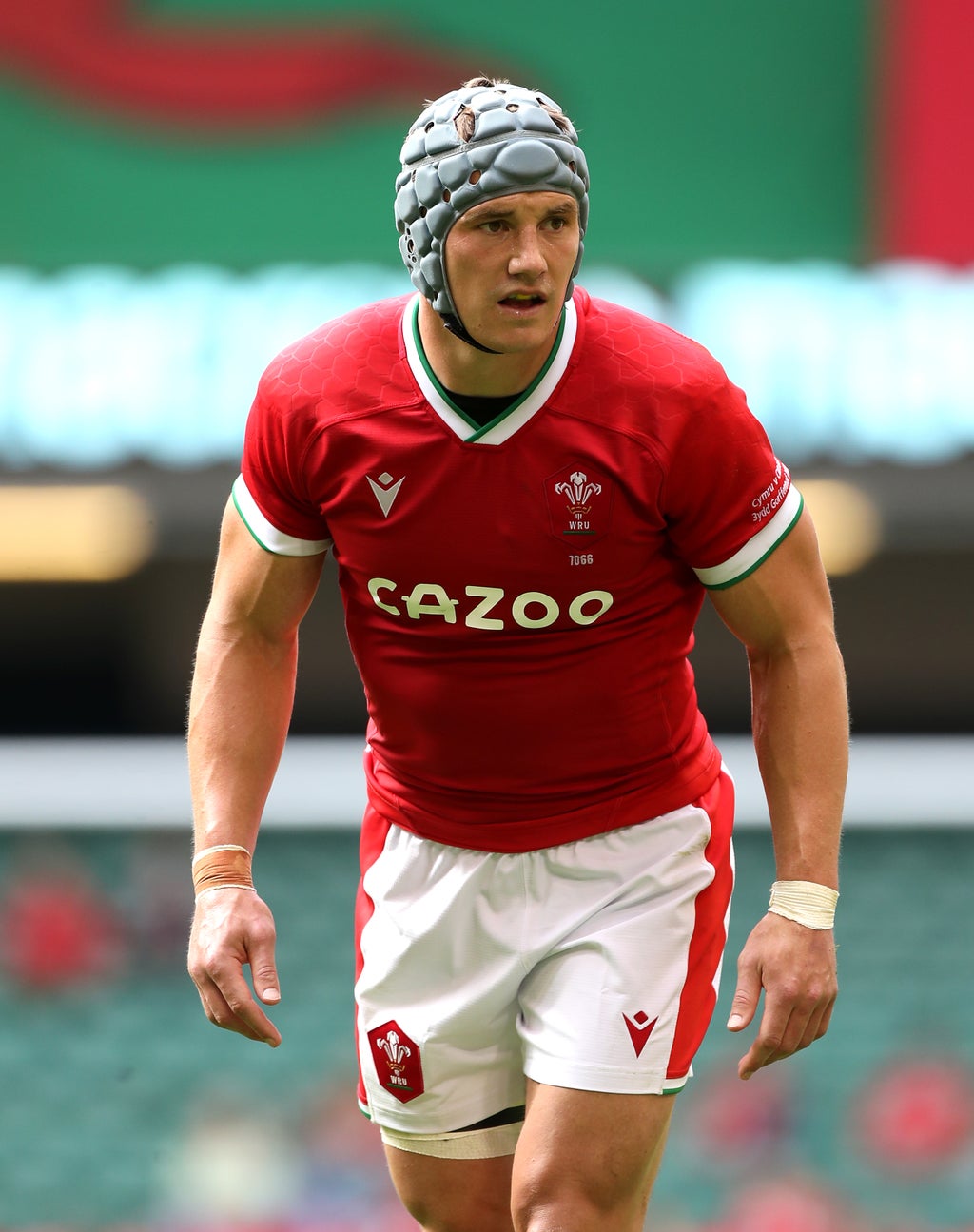 Wales’ demanding Autumn Nations Series continues against the Springboks next weekend, just seven days after a 54-16 defeat by New Zealand in Cardiff.

Unlike against the All Blacks though, recent history favours Wales when South Africa come to town.

Wales have toppled the Springboks four times in a row at home, with South Africa last departing the Welsh capital victorious eight years ago.

But the reigning Six Nations champions’ degree of difficulty is not about to diminish as they look to bounce back from shipping a half-century of points.

South Africa are fresh from beating New Zealand in the Rugby Championship, which followed a 2-1 Test series triumph against the British and Irish Lions.

“We are always trying to develop our game,” said centre Davies, who took over captaincy duties when Alun Wyn Jones went off injured after just 18 minutes of the New Zealand encounter.

“The one thing this team always shows is that the more time we spend together, the better we get.

“We will dust ourselves off, come in on Monday and look to build and get a result next week at home.

“It’s the fine details – not moving forward on kicks, executing our exits correctly and not putting pressure on ourselves.

“The way South Africa play, they want to put pressure on you. For us, it’s making sure we build and play in the right areas of the field.

“Look, you work extremely hard to get a result, and when you don’t get it, it does hurt.

“The beauty of it now is we have another opportunity next week to put the wrongs right. That is what this group will want to show next week.”

Wales trailed the All Blacks by just 12 points after an hour, but were then blitzed as Beauden Barrett, in his 100th Test, inspired the visitors as they ran in four tries.

Davies added: “They showed why they are one of the best teams in the world. When they get opportunities, they always take them.

“It’s a credit to them. They are ruthless with every chance they get. We worked to get ourselves back in touching distance, and the disappointing thing is that our errors opened the door for them.”