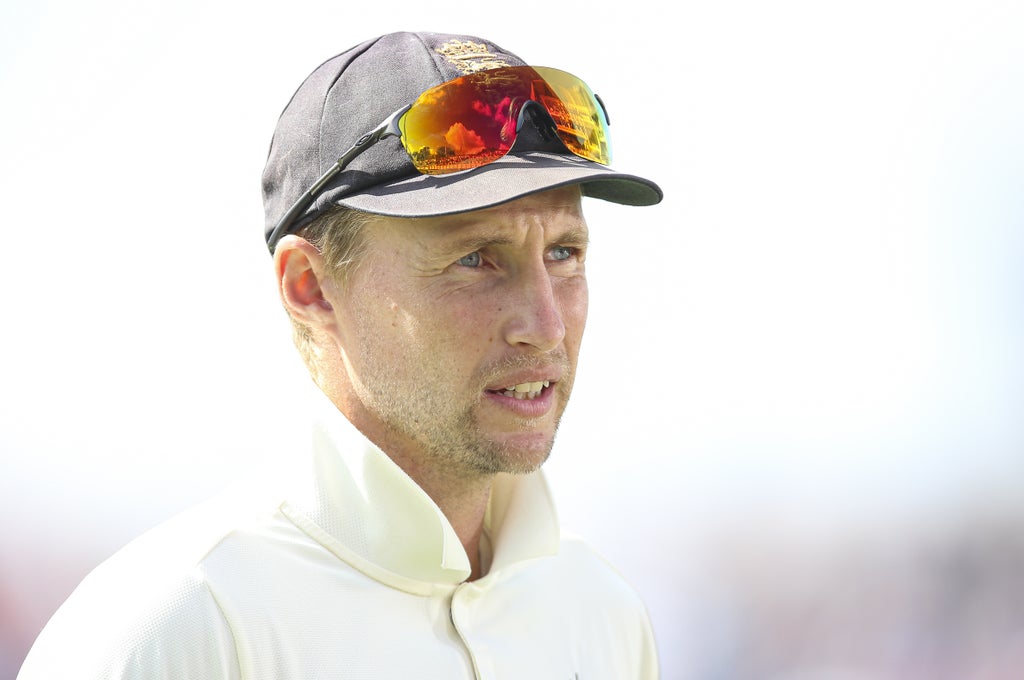 England head coach Chris Silverwood credits the “class and empathy” of Joe Root’s leadership for ensuring he was able to select the strongest possible squad for this winter’s Ashes tour.

Concerns over Australia’s Covid travel restrictions and the prospect of multiple withdrawals among the visiting side were real enough just last week for the England and Wales Cricket Board to suggest they may not take part in the marquee series if a group befitting of the historic rivalry could not be raised.

But when Silverwood named a 17-strong party on Sunday, there were no objectors or opt-outs from the list. Instead it was a familiar looking side, albeit perhaps too familiar for those who would have liked to see the likes of uncapped Lancashire trio Liam Livingstone, Matt Parkinson or Saqib Mahmood included.

There was also the predictable disappointment of Ben Stokes’ ongoing hiatus – he remains on an indefinite break from competitive cricket while he prioritises his mental health and recovery from a finger injury – as well as news of a worrying stress fracture for fellow all-rounder Sam Curran.

However, the widespread willingness of every available player to sign up for the contest is a feather in Root’s cap.

He has already won more Tests than any other England captain but his behind-the-scenes diplomacy appears to have been a trump card during a tense time.

“There were a lot of negotiations that went on and one thing we did see was a lot of class from our captain. He really did lead from the front,” said Silverwood.

“I can’t emphasise enough how classy he was within those negotiations and the way he listened to both sides of the argument. He showed a lot of empathy and a lot of really good leadership skills to get the players to this point. His players have got behind him and will follow him, so will I and my staff.

There appears to be some logistical wriggle room for Stokes to join up as a late arrival but. considering the sensitivity of his situation, Silverwood refused to give any oxygen to the idea.

“There will be no pressure from me for him to rush back. When Ben is ready, he’ll give me a call and then we’ll cross that bridge when we come to it,” he said.

“My first intent is to make sure he’s OK from a well-being point of view.”

England have largely kept faith with the players who have represented them throughout 2021, despite some difficult results along the way including six defeats in their last nine outings.

With Stokes and Curran missing, alongside the retired Moeen Ali, Chris Woakes is the only true all-rounder included.

Moeen’s exit also leaves Jack Leach and Dom Bess as the two frontline spinners, while Mark Wood is the solitary express pace option in a seam attack led by old stagers James Anderson and Stuart Broad on what could be their Ashes swansong. Ollie Robinson, after a breakthrough first summer in international cricket, is primed for a key role.

England had once dreamed of matching Australian fire with their own battery of hostile quicks but Archer’s longstanding elbow problems and Olly Stone’s injury means they are now looking at plan B.

“Every plan has got to be adaptable,” admitted Silverwood.

England have kept open the possibility of adding to their squad from the Lions group that will be shadowing the main side in the early stages of the series. The second string will mix with the core team in two warm-up fixtures ahead of the first Test on 8 December and it may not take much for the likes of big-hitting Livingstone and big-turning Parkinson to be kept on.

“Obviously we didn’t go in that direction in the end but the great thing is that Livi is throwing his hat in the ring and making us look and watch him. Down the line it’s going to give us more options.

“Parky is an interesting option too, he is a wicket-taker and something a little bit different. His name was in the mix but unfortunately he didn’t get the nod on this occasion.”