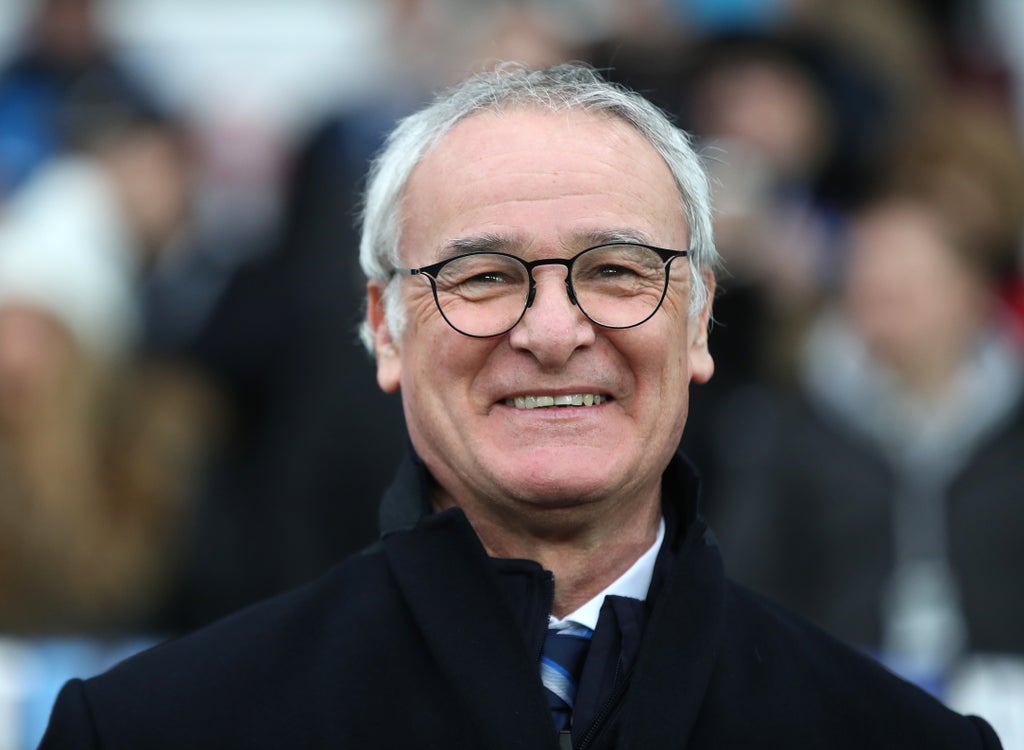 Claudio Ranieri admits he has evolved as a manager as he prepares to take charge of Watford for the first time.

The Italian who turns 70 next week, is back in the Premier League 21 years after he first arrived as Chelsea manager and he has had 12 jobs since then.

Two of those have been in England famously guiding Leicester to the title in 2016 and then a short stay at Fulham in 2019.

“It’s difficult for me to tell you where I changed, but I’m sure I changed. Because if I managed since 35 years old, every year I changed something,” he said.

“If not, it’s not possible to stay at that level. I look every time.

“I look at a lot of matches in every country, and maybe I pick up an idea here, an idea there. Then I see my players and say, ‘You can do this. I think maybe it could be this’. “Look, all my experience I put behind me. I think also for the players, you make mistakes. But you have to change, come on, it’s another match, another day.

“I made mistakes at Fulham, sure. When I managed the Greek national team, sure. It can happen. A long career, 35 years, some mistakes I did.

“I came to Watford because I wanted to come back in the Premier League. I wanted to fight with the biggest teams in the world, that’s it.”

Ranieri certainly gets his wish with an early baptism of fire against Liverpool.

The Reds top the table and are the only team still unbeaten.

When Ranieri led Leicester to glory in 2016 Liverpool finished eighth, but the Italian knows they are a very different proposition now.

“Because Klopp continued to work hard. He put his idea at the beginning,” he said.

“I remember at the beginning he changed training sessions. If you remember well the first two or three months there were so many injured players. Now everyone understands the time, strength, the idea of Klopp. I do the same.

“Slowly, slowly I have to bring my team to a very high level. Not so high I hope. It’s a good achievement, but I also want to do this.”