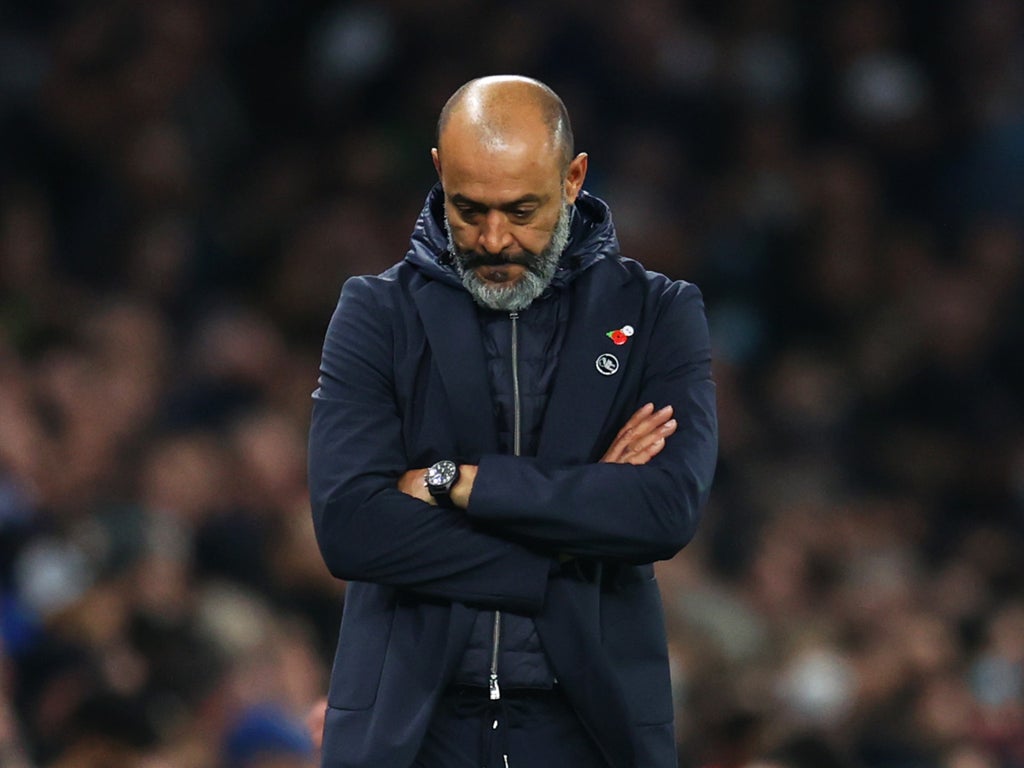 Tottenham Hotspur and Nuno Espirito Santo were booed off the pitch at full time in their 3-0 defeat to Manchester United and Roy Keane had little sympathy for what he described as a “desperate” showing.

Goals from Cristiano Ronaldo and Edinson Cavani put United in control, before Marcus Rashford added a late third and left the home support furious at a blunt showing which saw Spurs fail to register a shot on target all game against a side which conceded 11 times in their previous three matches.

Keane pointed to a lack of ambition and determination from the home side to force key attacking moments as a reason for their downfall.

“It was the perfect game for Man United coming to Spurs, they aren’t scoring many,” he said on Sky Sports at full time.

“Once they got in against Tottenham and got the first goal it was a case of how many they were going to score – it was the perfect day.

“Go back to the days I played, we used to say: ‘It’s Spurs. You will beat Spurs’. This Spurs team were desperate. The biggest criticism I can give is they have a corner after 75 minutes, United have everyone back…and Spurs kept three players back. They’re 2-0 down at home. Abysmal.

“But [for] United, job done, but the bigger game next weekend – Manchester City.”

The win will help to ease the pressure on Ole Gunnar Solskjaer, but the home crowd made their disdain at the performance and Nuno’s subs abundantly clear and he’ll similarly demand a reaction in Spurs’ next match, which is against Vitesse in midweek.

With the victory United leapfrogged their hosts and moved up to fifth ahead of the Manchester derby, which comes before the international break.