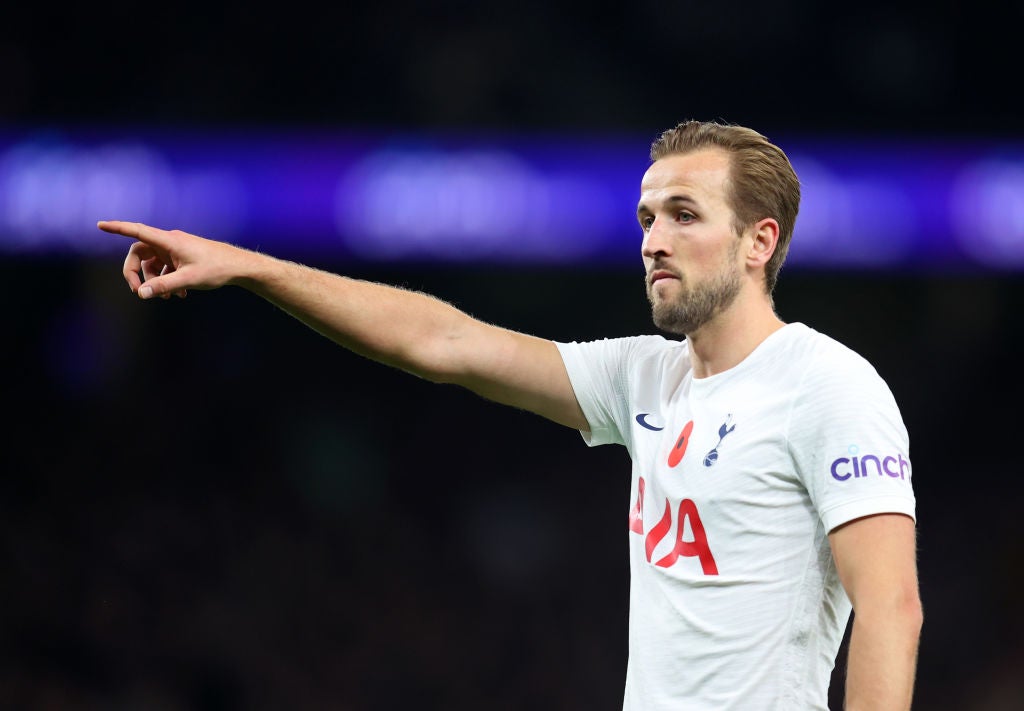 Tottenham Hotspur supporters will get their first opportunity to see the team in action under new management on Thursday, when they take on Vitesse in the Europa Conference League.

Spurs are currently third in their group, so as well as seeing Antonio Conte’s early approach in terms of tactics, his team selection might also give a hint as to whether he’s keen to focus on the potential for European glory this season – they need to win against the Dutch side who beat them two weeks ago.

Conte is expected to be in the dugout for the match, despite not having officially taken a training session yet as he awaits a work visa after being appointed boss to replace Nuno Espirito Santo.

Harry Kane has already scored three times in this competition this term – but he’s one of several players whose individual performances have come in for criticism this term.

The game kicks off at 8pm on Thursday 4 November at the Tottenham Hotspur Stadium.

The match will be broadcast live on BT Sport ESPN. Subscribers can stream the match via the BT Sport app and desktop website.

Bryan Gil has been absent of late with a muscle injury and Ryan Sessegnon is sidelined still, but Spurs should be otherwise able to call upon a full squad of players.

Vitesse midfielder Oussama Tannane has not been included in a matchday squad for over a month after a falling-out with head coach Thomas Letsch. Matus Bero was suspended for the Eredivisie match at the weekend but can play here if called upon – he hasn’t missed a minute in the group stage so far.

Antonio Conte’s first game and a team who were dismal last time out? It can only be a confidence-boosting home win to inspire hope in the fanbase. Spurs 2-0 Vitesse.