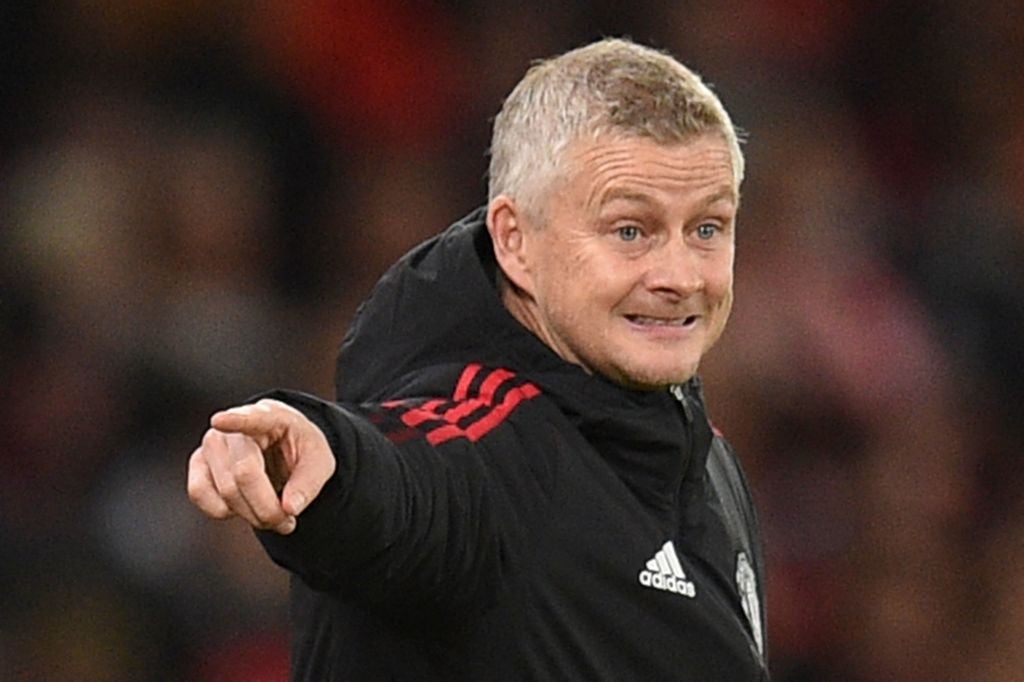 Ole Gunnar Solskjaer simply cannot afford another bad result as he looks to save his job at Manchester United – but he faces a tough task this weekend as his side head to Tottenham Hotspur.

The 5-0 thrashing at home to Liverpool has left the boss clinging onto his position and looking to restore trust in his methods, but only wins will really earn him more time.

Spurs bounced back from last weekend’s narrow defeat to West Ham by winning in the League Cup in midweek, keeping alive their trophy hopes.

The sides are sixth and seventh in the table ahead of the weekend but either team suffering defeat could leave them mid-table by the end of the matchweek.

The game will kick off at 5:30pm on Saturday 30 October at the Tottenham Hotspur Stadium.

The match will be shown live on Sky Sports Premier League, Sky Sports Main Event and Ultra HD. Subscribers can stream the match via the Sky Go app. If you’re not a Sky customer you can grab a NOWTV Day Pass here to watch without a subscription. We may earn commission from some of the links in this article, but we never allow this to influence our content.

Spurs are still without Ryan Sessegnon, but Bryan Gil is the only other doubt.

United have many more absences, starting with Paul Pogba who is suspended after his red card against Liverpool. Anthony Martial is back from a long lay-off but faces a fight for a place, while Raphael Varane may be hurried back into the XI after a shambolic defensive showing last weekend.

Tottenham won’t fear United and will give them problems, but surely Solskjaer’s side have to come together to produce a vastly improved showing under pressure. Spurs 2-2 Man United.